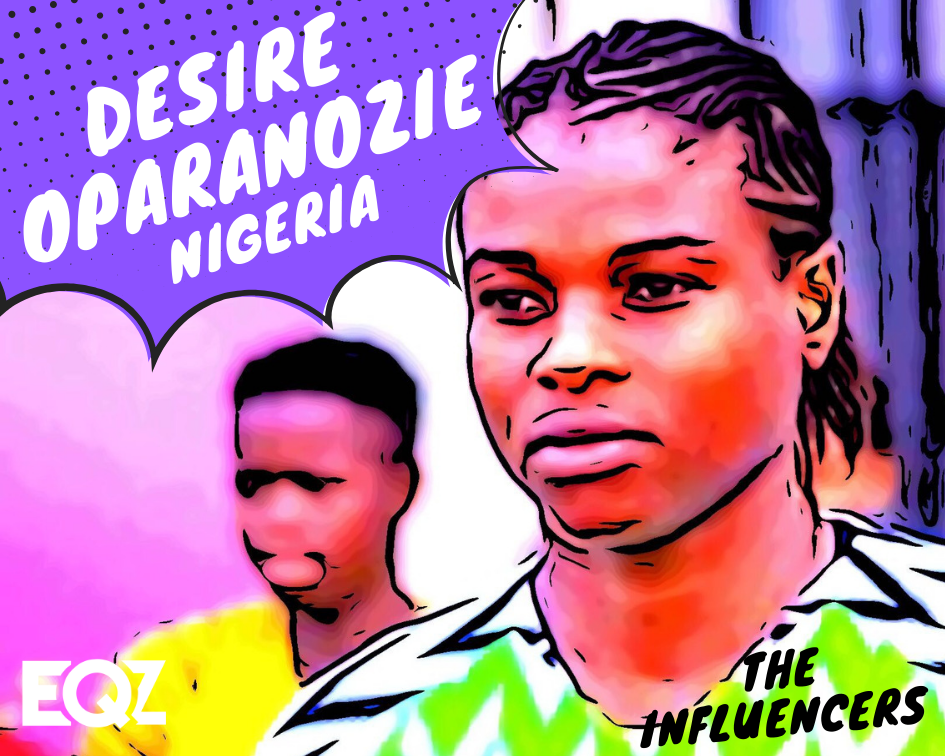 Desire Oparanozie has scored in three Africa Women’s Cup of Nations (AWCON) finals.
She scored in the semifinals and final in her debut AWCON in 2010 and repeated the feat in the 2014 final en route to finishing topscorer. The most memorable of her goals, though, came in the 2016 final when she struck late to net the winner against hosts Cameroon, silencing the home fans that had filled the 40,000-capacity Ahmadou Ahidjo Stadium.

Access the best women’s soccer coverage all year long
Start your FREE, 7-day trial of The Equalizer Extra for industry-leading reporting and insight on the USWNT, NWSL and beyond.
Subscribe
Existing Users Sign In Here
Related TopicsDesire OparanozieExtraNigeriaThe Influencers