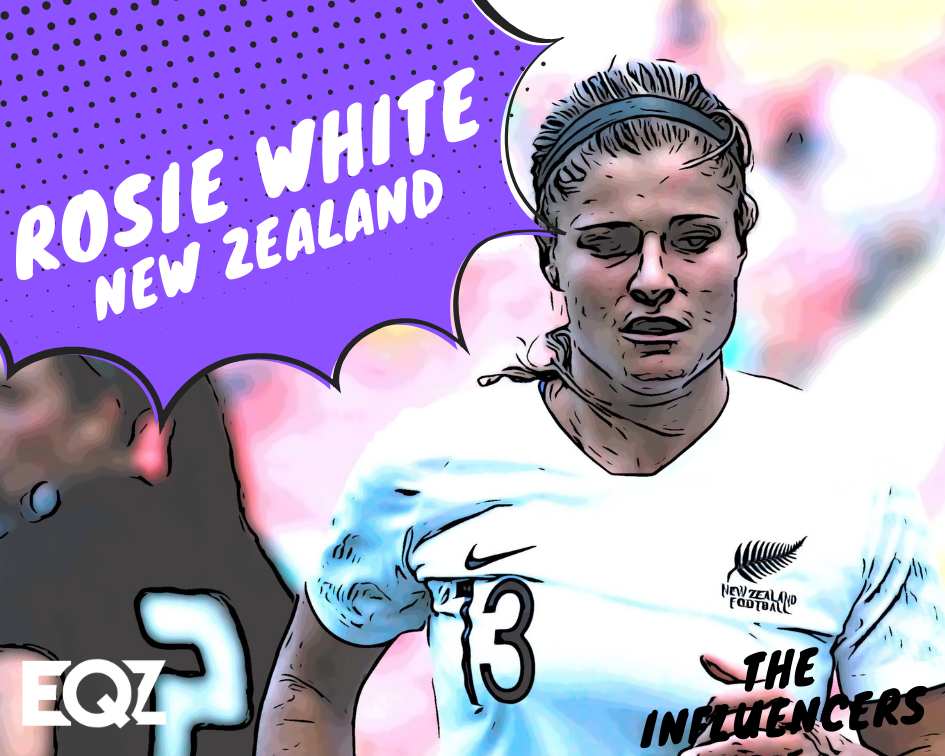 Having made her international debut at 15, Rosie White will go to the 2019 World Cup as a member of the century club at the age of 25. And while much of the talk around New Zealand’s chances of breaking their own glass ceiling will focus on the return of center back Abby Erceg, it is more likely White whose play will have much to do with whether the Football Ferns are able to win a World Cup match for the first time.

Florencia Bonsegundo, Argentina: 2019 Women’s World Cup Influencer
Why one of the Top Six is going to win the World Cup (and also why they won’t)