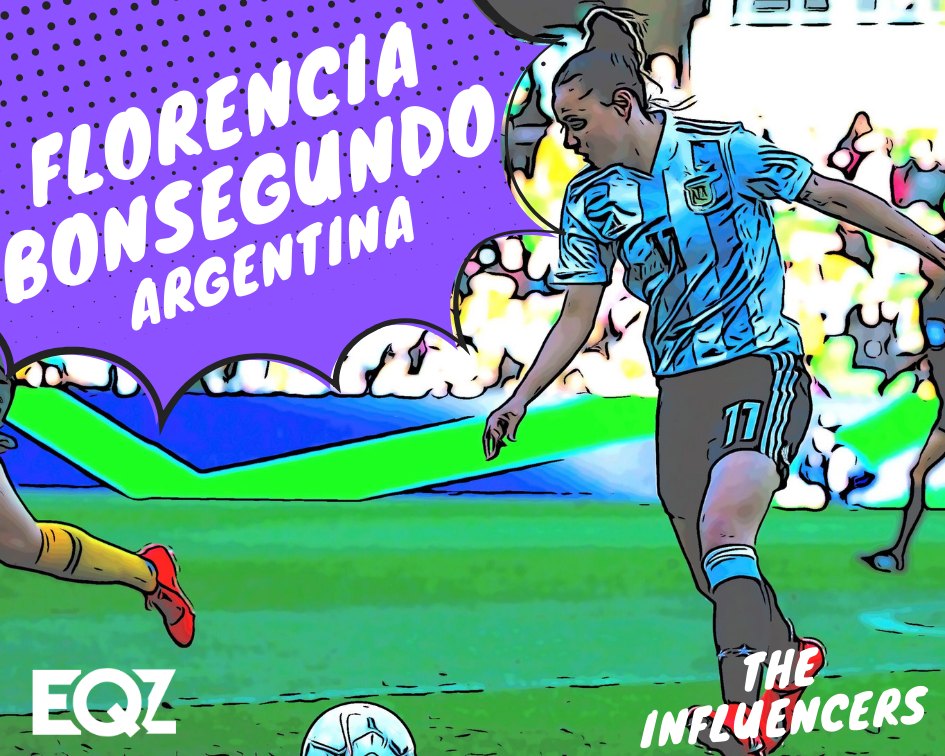 While it remains true that for most people, Argentina will be one of the unknown teams in France this summer, the name Estefanía Banini is likely to be one that stands out from the attacker’s time in the National Women’s Soccer League. Awkwardly dubbed, “La Messi,” Banini will receive the most attention, but there are a handful of players in Carlos Borrello’s squad that are well worthy of praise, none more so than Florencia Bonsegundo.