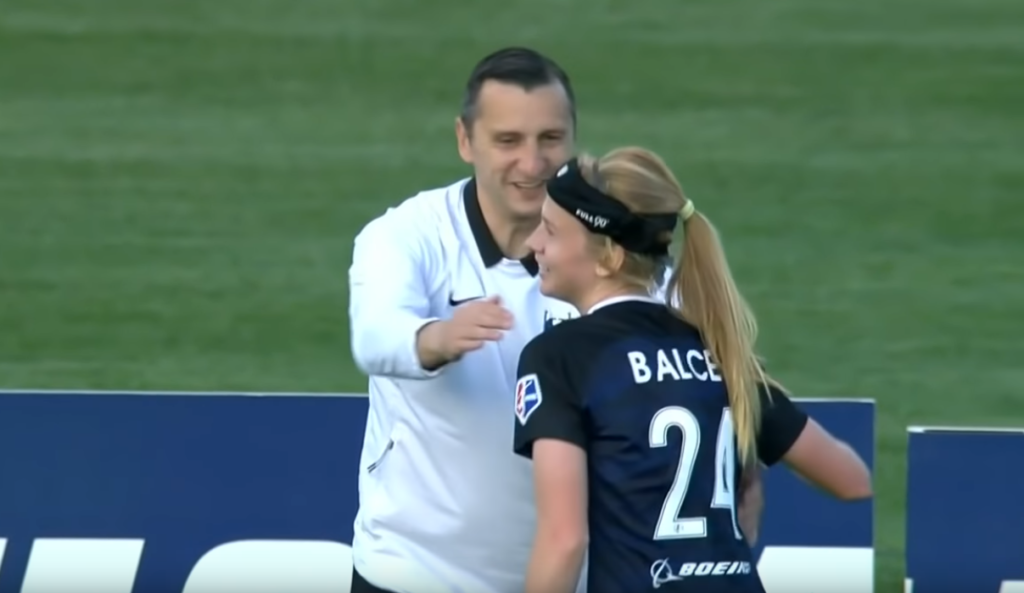 It looked like the Dash were going home empty-handed, kept scoreless for the first time this season. However, Christine Nairn had other ideas.

Houston had an opportunity to go up early when the Reign were called for a handball in their box. Sofia Huerta stepped up to the spot, but she sent her shot just wide.

In the 32nd minute, Bethany Balcer found herself with acres of space behind the Dash defense and chipped Jane Campbell. The assistant referee put up the offside flag but was overruled by the center official.

.@bethanysoccer13 is having herself a heckuva start to 2019.

By forcing turnovers in the midfield, the Reign were able to dominate much of the game. Some superb aerobics by Campbell kept the lead narrow, including an outstanding save in the second half on an excellent free kick taken by Jess Fishlock. Her shot seemed destined to drop just under the crossbar, but Campbell was somehow able to read it from behind the wall.

Both Kealia Ohai and Kristie Mewis had opportunities as the Reign sought to close the game out, but it took until the very last minute of regular time for Houston to score. A series of players attempted shots that were blocked in the box, and a soft clearance rebounded to Nairn outside the box. She took one touch to settle, took a few steps, and launched a low rocket past Casey Murphy.

At long last, the Portland Thorns opened their 2019 home slate, and they didn’t disappoint the 19,461 fans in attendance. Midge Purce scored twice and Marissa Everett — who replaced Purce off the bench — scored her first professional goal to seal a 3-0 victory for Portland.

Purce twice scored off feeds from Simone Charley, first in the 27th minute and then again four minutes later. Everett iced the game in the 85th minute.

Portland remains Chicago’s bogey team. The Thorns are unbeaten in their last 16 games (7-0-9) against Chicago.

Portland is now 4-1-2 (14 pts.) and alone in second place at the World Cup break, after opening the season with six straight matches on the road.