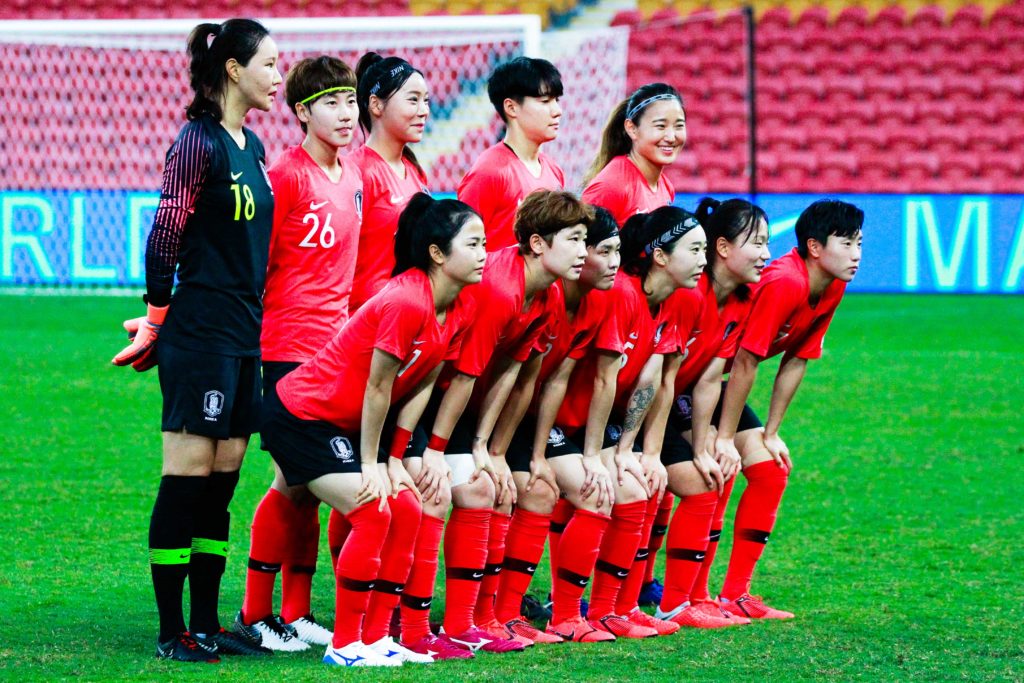 Women’s football in South Korea has made huge progress in recent years, and the national team heads to France with aims of reaching the knockout stage. In 2010, South Korea won the Under-17 World Cup and also reached the semifinals of the Under-20 World Cup.

With many of those players still involved, now with the senior team, this can justifiably be called Korea’s Golden Generation.

The coach, Yoon Deok-yeo, prefers to use a 4-2-3-1 or 4-1-4-1 formation, but also likes to tinker to have many different variations of those two constellations. The most important player is, of course, Ji So-yun, who has been playing for Chelsea since 2014. Here, quality and experience is a huge help on and off the pitch. South Korea have another outstanding creative attacking midfielder among their ranks, Lee Min-a, although it might be tricky for the coach to have both on the pitch at the same time.

Lee’s stamina and creativity can be very useful for the team, but her inclusion could mean that Ji has to play more defensively as Lee prefers a more attack-minded position.

The midfield anchor is Cho So-hyun, who can do pretty much everything. The West Ham United player has over 100 international caps and is the captain of the team (she also captained them in Canada in 2015). If she is in top form, Korea have a chance of qualifying for the knockout stage.

If there is one main weakness with this team, it is the defense. Yoon has had his two first-choice goalkeepers out injured for long spells recently and there seems to be at least one high-profile mistake per game from the defenders. Moreover, they always look uncomfortable when they play against physically strong teams.

Yoon Deok-yeo was a defender for the national team and played more than 100 matches in the K League. He played at the 1990 World Cup in Italy but was sent off in the final group game against Uruguay, which South Korea lost 1-0 after a late goal from Daniel Fonseca.

After hanging up his boots, Yoon started coaching in the men’s game and had several jobs before taking over as the women’s national team coach in 2013. A father figure for the players, the calm 58-year-old is aiming to go one better than in 2015, when South Korea reached the last 16 before losing to France, 3-0.

Ji So-yun. Chelsea’s Ji has been picked for the the PFA Team of the Year for the last four years and was voted PFA Women’s Players’ Player of the Year in 2015. She is the attacking fulcrum of this South Korea national team, operating from just behind the striker in the 4-2-3-1 formation. She can shoot, pass and conduct the tempo for this team. She is also good at set-pieces, as she showed against Lyon in the semifinal of the Champions League.

Jang Seul-gi is, rather unusually, nicknamed “the Welsh corgi” for her body shape. Not the most flattering moniker, perhaps, but she has said on several occasions that she really likes it. She is a huge favorite among the South Korea fans – and teammates – mainly because her qualities as a footballer but also because she always seems to have a smile on her face.

Records show that a women’s football match took place in Seoul in 1949 but it was not until 1990 when the first international women’s football game was played. Korea lost that one 13-1 against Japan. The KFA had decided to form a women’s team for the 1990 Asian Games but, remarkably, was forced to use athletes from other sports as there were no female players back then. They won one of their five games, losing the other four.

Internationally, the highlight came in 2010 with the aforementioned victory in the Under-17 World Cup and the third-place finish at the Under-20 World Cup. A lot of people in South Korea expected success for the senior side after that but it never materialized. This summer, Korea will take part in their third World Cup. In 2003, they lost all three games in the United States, while they reached the last 16 in Canada four years ago.

The domestic league is called WK League and has eight teams in it. Last year, one of the most prominent women’s team, Daegyo, ceased to exist, but the competition was never in danger. Incheon Hyundai Steel Red Angels have won the past six titles. 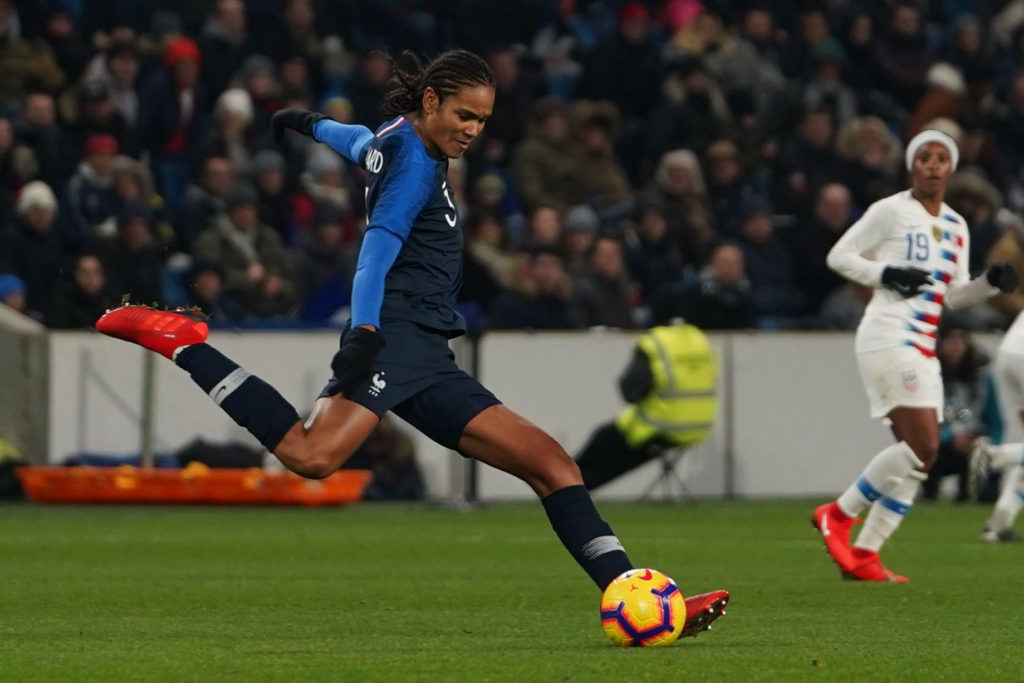 Yeo Min-ji won the Golden Ball and Golden Boot at the Under-17 World Cup in 2010. Since then, she has had a lot of injuries, and has struggled to live up to the high expectations created nine years ago. However, she is now back to her best and is ready to shock the world this summer.

What is the realistic aim for South Korea in France and why?

The hope in South Korea is that the team will progress to the knockout stage but France, Norway and Nigeria are difficult opponents in the group. South Korea are good going forward but the defense is a concern, especially against the two European powerhouses.