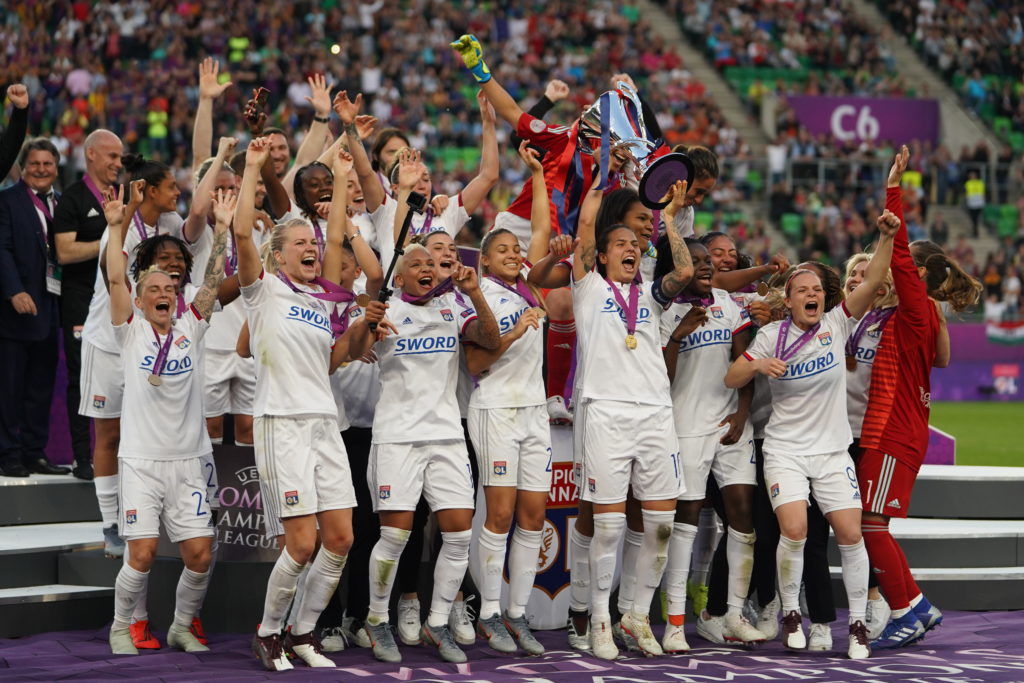 It’s Lyon’s world, and we’re all just living in it

It’s Lyon’s world, and we’re all just living in it

BUDAPEST, Hungary — To call Olympique Lyonnais the most successful women’s soccer team in the world might raise eyebrows; after all, how could any National Women’s Soccer League team test their mettle against an in-season Lyon regularly? How can we compare the Portland Thorns or North Carolina Courage when they exist in different competitions?

Even in Europe, we don’t like to fully acknowledge the stranglehold Lyon have on the women’s game. We say that Paris Saint-Germain aren’t that far behind them in Division 1 Féminine, and that VfL Wolfsburg are their German equals. Then we look at the results from this year, the 5-0 crushing of PSG in Lyon that all but settled the title race and the fly-swat to dispose of Wolfsburg in the Champions League over two quarterfinal legs.

Lyon president Jean-Michel Aulas has received some negative press – particularly in the American media – for some of his business tactics, notably for his public, and near hyperbolic courting of Alex Morgan. But when it comes to Lyon’s Monsieur le Président, women’s soccer is equal to men’s. His vision for OL Féminin is something near unrivalled in the world. A businessman first and foremost, his decisions are calculated; signings are there to enhance the club, one way or another.

Ada Hegerberg might be one of the most talented female footballers on the planet, but first and foremost, she’s a good investment.

Access the best women’s soccer coverage all year long
Start your FREE, 7-day trial of The Equalizer Extra for industry-leading reporting and insight on the USWNT, NWSL and beyond.
Subscribe
Existing Users Sign In Here
Related TopicsExtraFC BarcelonaFeaturedLyon