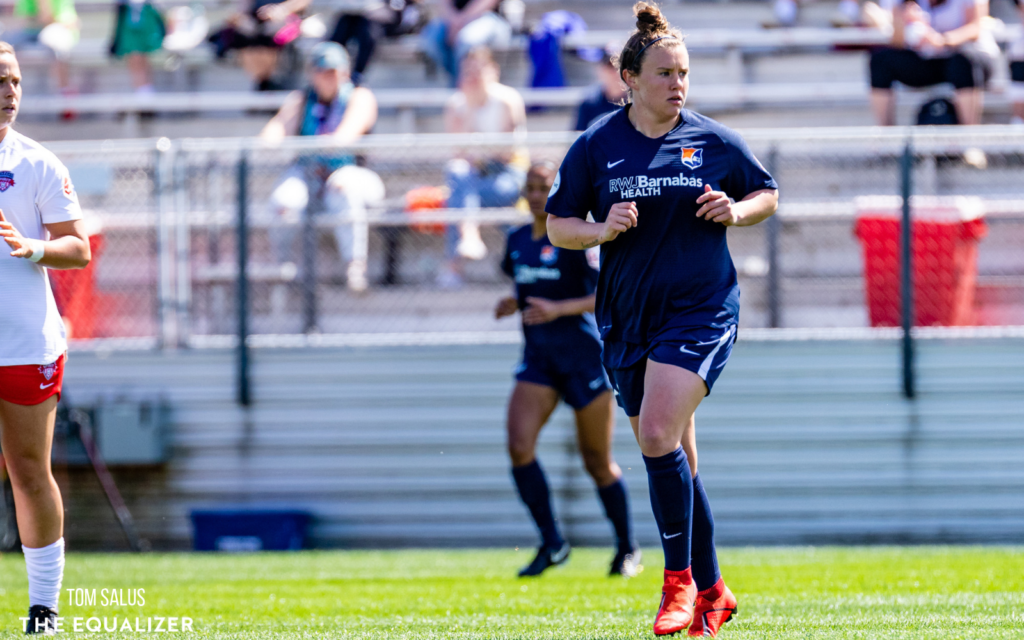 For as much that has seemingly changed at Sky Blue FC, there remain some familiar struggles.

The New Jersey-based side entered Saturday’s match against The Washington Spirit wanting to collect their first win of the season, something they didn’t do until the 24th and final match of the year in 2018. They returned to Yurcak Field in Piscataway with a 0-2-2 record, but there was reason for optimism. Sky Blue earned points in back-to-back draws against the Portland Thorns and North Carolina Courage, last year’s league finalists and champions, respectively.

Saturday’s result, however, was more of the same: a 3-2 loss to the Spirit, and further frustration at the inconsistency which plagued the home team throughout the game in front of a home crowd of just 1,300 fans. Including the loss on Saturday, Sky Blue FC (now 0-3-2) has only one win (Sept. 8, 2018) in their last 29 games. Despite changes in personnel to address player concerns that came to a dramatic peak last season, when current and former players and staff expressed frustration with a lack of professional working conditions, the franchise still hasn’t found a winning formula.

“We talked a lot about what we wanted to do,” Sky Blue FC coach Denise Reddy said. “We talked about building on two great performances. We wanted to add a little more attacking to our game.”

Access the best women’s soccer coverage all year long
Start your FREE, 7-day trial of The Equalizer Extra for industry-leading reporting and insight on the USWNT, NWSL and beyond.
Subscribe
Existing Users Sign In Here
Related TopicsDenise ReddyExtraFeaturedRaquel RodriguezSavannah McCaskill