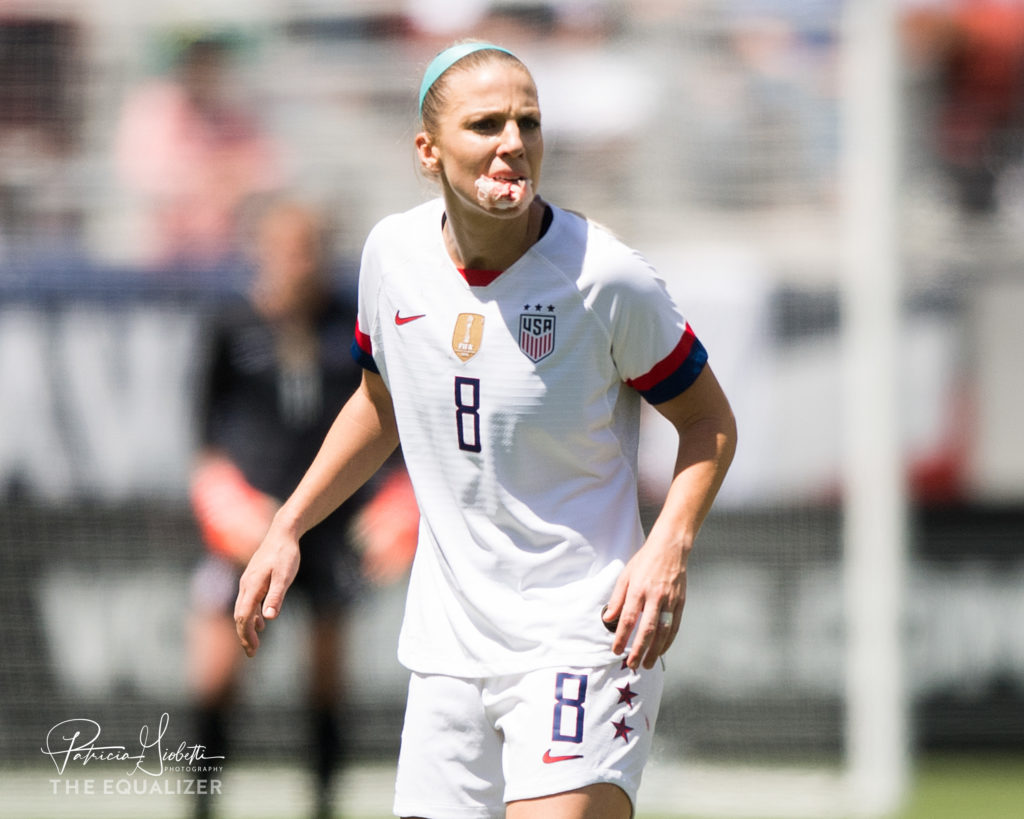 Wow, what a Mother’s Day weekend! Four NWSL matches were played, and the USWNT took on South Africa in a comfortable, if not particularly exciting, victory.

This week, Dan Lauletta and Chelsey Bush tackled the depth in the USWNT midfield, whether or not a player should be subbed if actively bleeding from the mouth, as well as notes and analysis on Washington’s victory over Sky Blue, Houston’s taking down of Utah, and Portland adding to Orlando’s misery.

In addition, John Halloran and Claire Watkins tuned in from immediate post-game at SeatGeek Stadium to talk through the Chicago Red Stars win over a (dare we say?) struggling North Carolina Courage squad. Things are heating up from here, don’t miss it.

The Sports-Reference.com stat of the week: The Spirit are 6-0-2 against Sky Blue FC since the start of the 2017 NWSL season. The Spirit are 3-23-8 against the rest of the league during that time. Bogey team. Dive into more women’s soccer stats at fbref.com.

Ad-free version for subscribers only: