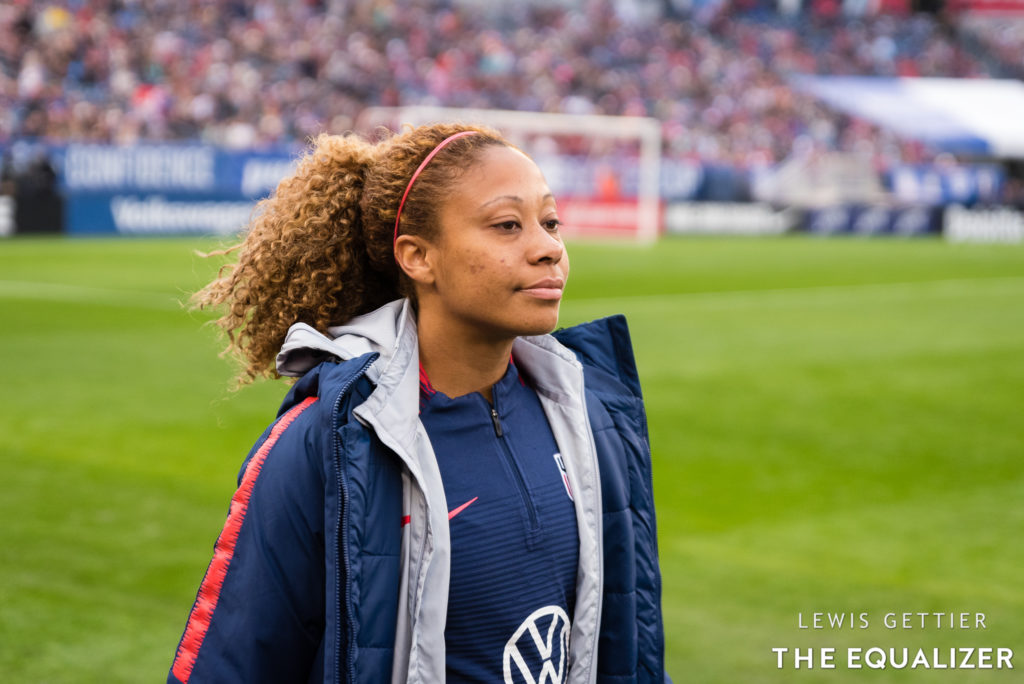 Casey Short had just received the most painful call possible for a national team player. After two and a half years of consistent call-ups with the United States women’s national team, head coach Jill Ellis informed the defender that she would not be part of the U.S.’ final roster heading to France for the 2019 World Cup.

“The [call] was pretty short because I was very emotional and I think I got out, maybe, two words,” Short told The Equalizer. “She just got basically right to the point and said that I wasn’t in the final roster.

“She was trying to be positive and help me to see there’s more to this and to keep pushing, but like I said, I couldn’t get out many words. I just thanked her and tried to process everything that was going on.”

Earlier in the month, when some players started learning that they’d be named to the final roster, Short received a different call, one where Ellis explained she was still making the decision for the final spot on the roster — one that Short was competing for with several other players.

Access the best women’s soccer coverage all year long
Start your FREE, 7-day trial of The Equalizer Extra for industry-leading reporting and insight on the USWNT, NWSL and beyond.
Subscribe
Existing Users Sign In Here
Related TopicsCasey ShortExtraFeatured