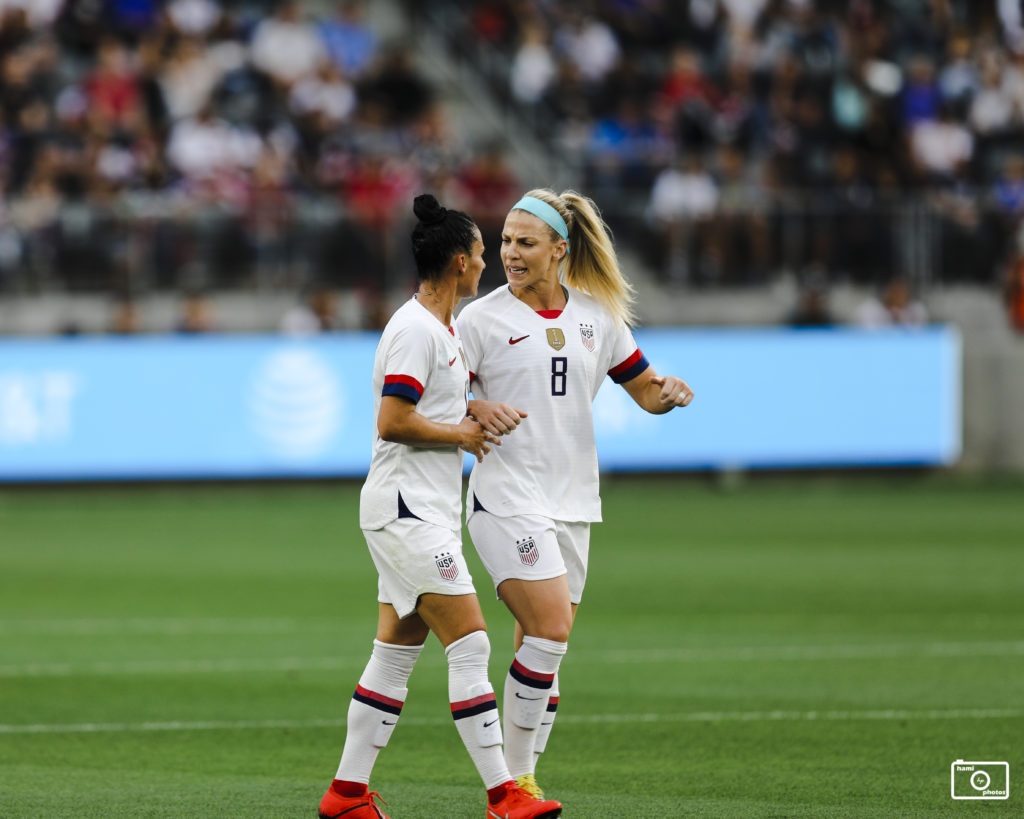 Defender Ali Krieger, and midfielders Morgan Brian and Allie Long — all considered bubble players — are on the roster. Defender Casey Short and midfielder McCall Zerboni are regulars who have been left off the final roster.

The Americans head to France as the defending World Cup champions. The structure of the team looks very different than it did four years ago, but some parallels remain, including an average roster age of 28, which mirrors the 2015 team. The full roster is as follows:

Carli Lloyd is the team’s most experienced player; this will be her fourth World Cup. She is one of 11 players on the roster in her 30s.

“Selecting a World Cup team is a long process, and I want to thank the players – the ones that made the final team and the ones that didn’t – for all of their hard work over the past two and a half years,” Ellis said. “They all pushed each other in every training session and every game and challenged the coaches to make some tough decisions. These 23 players have been through adversity and success, and it’s a group that has the talent, confidence, experience and desire to help us win the World Cup.”

The U.S women open their campaign on June 11 against Thailand before rounding out group play against Chile and Sweden.