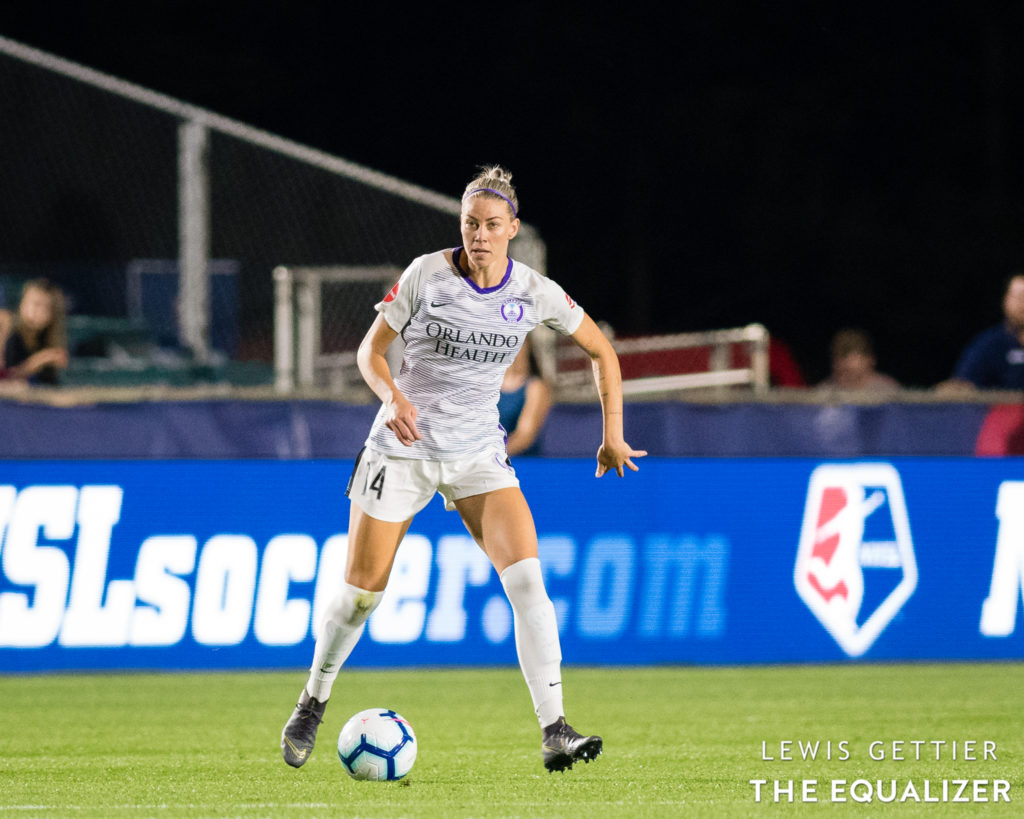 The striker maneuvered around three different Orlando Pride defenders to net the lone goal for the Utah Royals FC. Utah has featured now in two NWSL matches, with the first two results being victories. Meanwhile, the Orlando Pride are looking for their first NWSL win of the season, after dropping three matches and drawing one.

Meanwhile, Haley Kopmeyer had a busy night in goal for Orlando. Kopmeyer entered the match as a last minute starter, as Ashlyn Harris was pulled from the starting lineup with an injury she sustained during warmups. Kopmeyer made her first start of the 2019 season, making saves against Gunny Jónsdóttir, Amy Rodriguez, Katie Stengel and Press.

Tonight’s contest was the last time the U.S. Women’s National Team internationals will feature at the club level until after the FIFA World Cup. Orlando will likely be missing Ashlyn Harris and Alex Morgan the next couple months, while Ali Krieger’s national team status is up in the air. As for the Royals, Becky Sauerbrunn is expected to make the trip to France, while Kelley O’Hara works her way back to fitness.

Without their U.S. Women’s National Team players, the Royals and Pride will have other players — and potentially new, younger players — step up in their shoes.

The Royals will feature at the Rio Tinto Stadium against the Chicago Red Stars on Friday at 9:30 p.m. ET. The Red Stars were supposed to feature tonight against the Reign FC, but the match was postponed due to inclement weather in Chicago.

Meanwhile, the Pride will have an extra day of rest, as they will feature on Sunday against the Houston Dash at BBVA Compass Stadium at 6 p.m. ET.