2019 Chicago Red Stars season preview: Getting past the curse

The Chicago Red Stars’ 2018 campaign ended in exactly the same way as their previous three — with the team earning a berth in the National Women’s Soccer League playoffs before losing in the semifinal round.

The Red Stars’ success — and playoff failures — represent a bittersweet déjà vu. While Chicago is the only team in the league to reach the playoffs in four straight seasons, they’ve also never reached the final.

Since losing in a blowout in the 2015 semifinal, the Red Stars have suffered through three agonizingly tough playoff defeats. In 2016, they hit the crossbar on an empty net in stoppage-time before losing in extra time. In 2017, a deflected shot ended up in the back of Chicago’s net in the 89th minute in a one-goal loss. In 2018, the team hit the crossbar twice in the opening minutes and controlled long stretches of the match before losing to the eventual champions.

This season will present its own set of challenges as the Red Stars seek to extend their record streak of playoff appearances and hopefully reach their first final. Up first will be navigating an early stretch of the season that has already been complicated by injury.

As the Red Stars head into 2019, midfielder Vanessa DiBernardo is recovering from another hip injury and Morgan Brian is still not fully fit. Danielle Colaprico pulled out of the United States’ March SheBelieves Cup camp with a groin injury, but did play significant minutes in Chicago’s preseason tournament in Portland and seems to be fully recovered. Tierna Davidson, while fully fit, does not seem to have yet reclaimed top form since a broken leg last fall.

Ironically, the injuries to Brian and Colaprico may keep them off the World Cup squad and make Chicago stronger during the summer months. But when the tournament does arrive, the Red Stars will likely still have to find a way to make do without Alyssa Naeher, Julie Ertz, Casey Short, Sam Kerr and Davidson.

Head coach Rory Dames, however, has been planning for the 2019 season for quite some time and contends that last year’s early-season injury bug may end up helping Chicago this year.

“I think we started laying [the World Cup] plan probably two years ago, putting some time into some players who we thought needed a year [to develop],” Dames told The Equalizer. “Then last year, we had a plan to escalate [it] and then fate escalated it significantly faster than we had foreseen.

“Everything happens for a reason and you try to find the best in things. Looking back at the first half of the season last year, the fact that we had as many players have to get in big games and get big minutes should pay big dividends for us.”

During this summer’s World Cup, Dames sees Sarah Gorden and Brooke Elby stepping into the backline with Emily Boyd taking up duties in goal. And he is counting on Nikki Stanton, Katie Johnson, Michele Vasconcelos and Maria Sanchez to fill in the gaps in the midfield and attack.

In the absence of Ertz and Davidson, Dames will rely on Katie Naughton and Arin Wright (nee Gilliland) to step into leadership roles in the back.

“I think Katie has [already] been big for us the last two years,” Dames said. “I think she’ll have to have a bigger role and responsibility of organizing the line, but I think she’ll share that with Arin. Arin has grown into a really good leader and a really good pro. 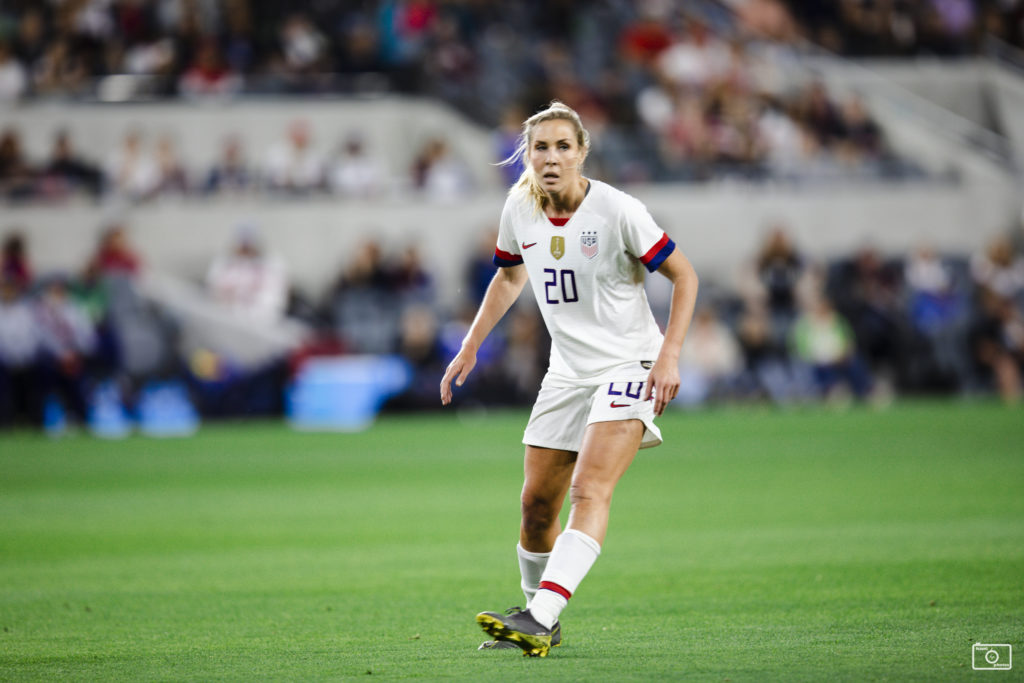 During the team’s preseason, newcomers Kayla Sharples and Hannah Davison also saw significant action in the defense, while Sanchez and Johnson saw time in the attack. Dames thinks all four could be important this year and that Sanchez and Johnson could add some new, more dynamic options to Chicago’s offense.

Sanchez gives the team a left-footed player on the wing and Johnson can play either wide or up top. In the Red Stars’ preseason match against Seattle, Johnson displayed excellent hold-up play and seemed to form a quick connection with Kerr.

Once the World Cup is over and the international players return, Chicago will have to figure out how to fit everyone onto the same field. With Davidson and Naughton both available, the coach may elect to push Ertz back into the midfield as he did in 2017. But that move could create problems on its own with Ertz, Colaprico, Brian and DiBernardo all best in central roles.

In the past, Chicago has used a diamond midfield, something that could work again with four excellent center midfielders available. Dames also mentioned a box midfield or even a 3-5-2 as potential options to solve the problem.

Last season, the Red Stars started in a 4-3-3, but changed gears once they found other pairings working well on the field. Dames insists that a similar situation could develop in 2019 with the team morphing to match the talent available as the season progresses.

“Normally you would have a pre-World Cup, a during-the-World Cup and a post-World Cup [plan], but I think because of everything that we went through last year, we just have a team,” explained Dames.

“Different players will have different roles at different times, but that’s kind of what happened last year, too. We kind of lived the year we’re going to live this year, last year, for different reasons, but the way it kind of plays out will be pretty similar.” 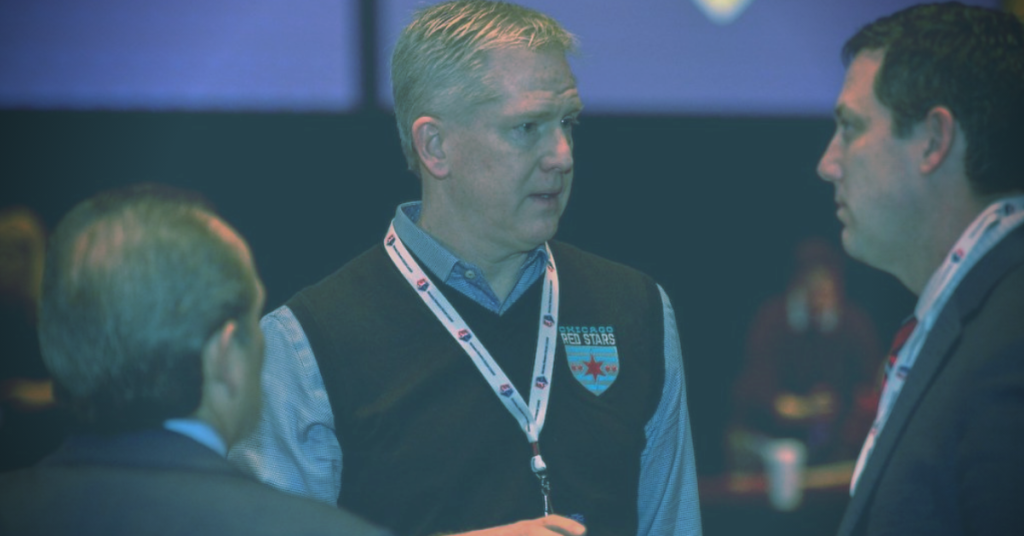