Thank you for making a success of EQZ Presents: Women’s Soccer Then and Now 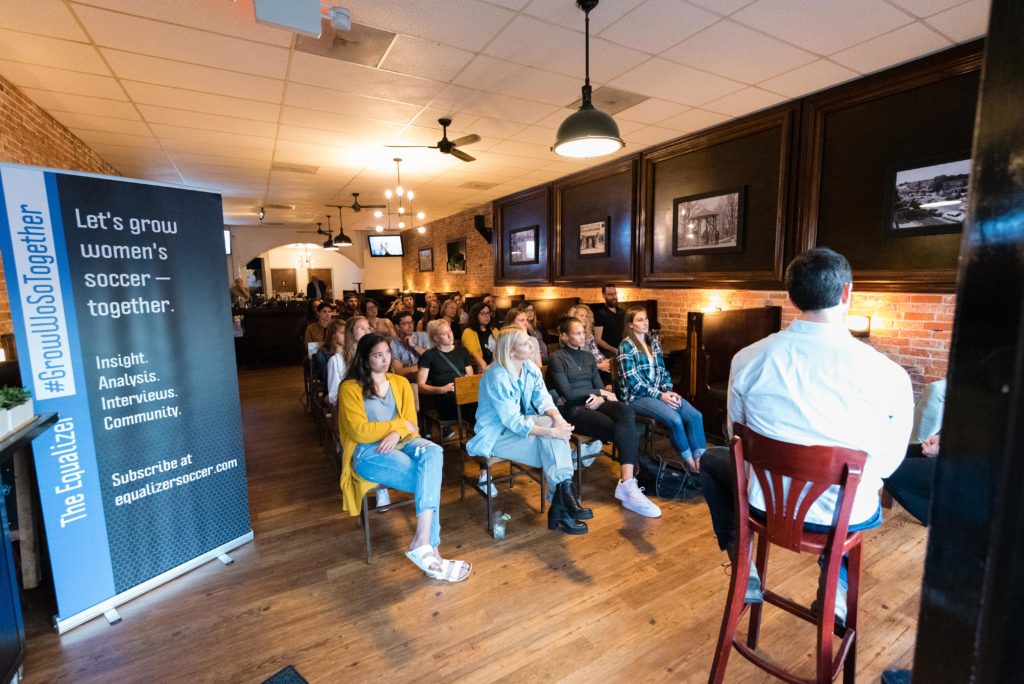 What’s the state of women’s soccer in the United States right now? How does it compare to where things stood decades ago? And just what does the future hold as other nations catch up, particularly at the youth level?

These were the topics discussed as part of EQZ Presents: Women’s Soccer Then and Now on Saturday at the Carolina Coffee Shop in Chapel Hill, North Carolina. There, we held a candid discussion between U.S. women’s national team legends Heather O’Reilly and Wendy Gebauer Palladino, longtime University of North Carolina head coach and 1991 World Cup champion coach Anson Dorrance, and The Equalizer founder Jeff Kassouf.

Dorrance and Palladino shared their stories of how players trained individually for the 1991 World Cup, because there were so few opportunities for training camps or international matches – and no real budget allocated to the women’s team. Each described the high-pressing style of that U.S. team which, as Dorrance describes it, would ‘reach out and choke the opponent.’

O’Reilly provided insight into the U.S.’ mentality and how things have changed in England, where she recently played for Arsenal, and all three panelists chimed in on what is needed for the U.S. to sustain success in the future.

Each panelist agreed that more investment is needed in the National Women’s Soccer League and its players. Dorrance noted that the U.S. traditionally has not done well at the U-17 level, but that larger gains are often seen among Americans in their late teens and early 20s. College soccer is the great equalizer in that equation, he noted.

Palladino – who part of that 1991 team which won the inaugural World Cup, was a TV commentator for the U.S.’ 1999 triumph, and now sees the game and its challenges at the youth level as a parent and coach – spoke extensively of the need to identify elite players and allow them to pursue alternative, more challenging environments to play. If that’s playing up several age groups, playing with boys’ teams, or training with the local professional team, all options should be on the table when considering what is best for the player.

Fans were treated to the conversation and networking with our guests in an intimate, personal environment. Players from the North Carolina Courage joined the discussion and the social hour, and several fans walked away with prizes thanks to our incredible sponsors. A huge thank you goes out to Heather O’Reilly for her efforts in helping organize the event, and for donating an autographed, game-worn 2015 World Cup jersey and shorts, as well as autographed Adidas cleats. One lucky fan walked away with field seats to a North Carolina Courage game thanks to the club’s donation, and our friends at Soccer.com gave away three, $100 gift cards to some lucky fans in attendance.

Fans were also able to purchase “The Making of the Women’s World Cup: Defining stories from a sport’s coming of age,” the book co-written by Kassouf and long-time EQZ contributor Kieran Theivam. The limited number of books were the first printed worldwide; the book is due on shelves next month. You can preorder it here. Some of the stories shared during Saturday’s discussion can be found in more detail in the book.

EQZ Presents is about bringing the online women’s soccer community together in person. We’ve now hosted events in Portland and North Carolina, and we plan to come to more markets soon. This sport isn’t just about matches and news; it’s about community. Keep your eyes here for more information soon on our next events (and don’t forget to plan for France if you’re joining us there!), and let us now where you want to see us and what types of events you would like to see. 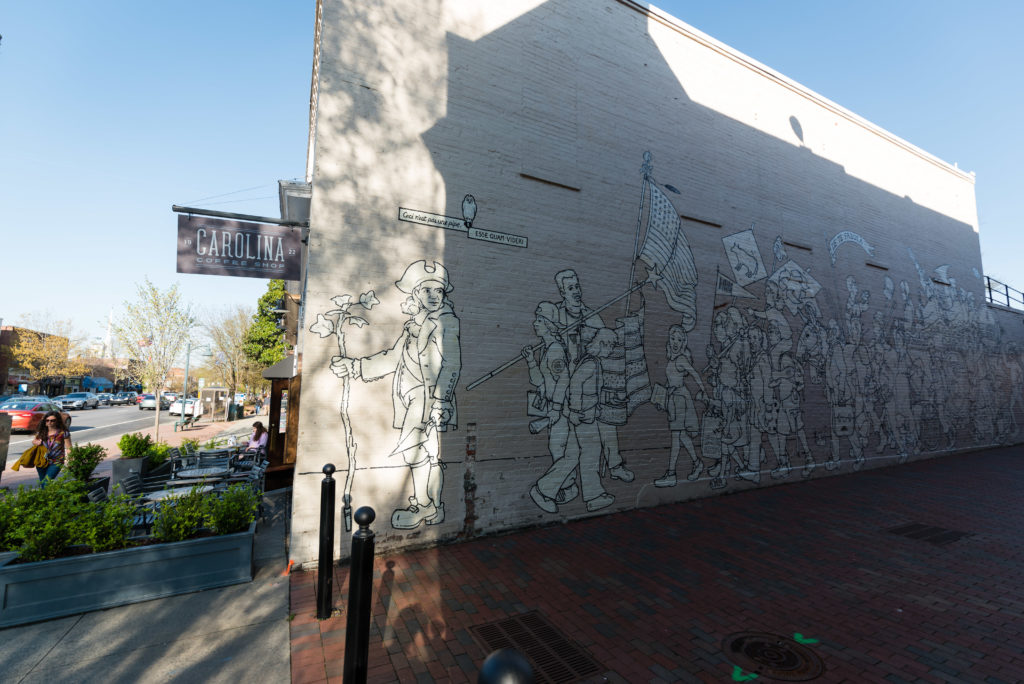 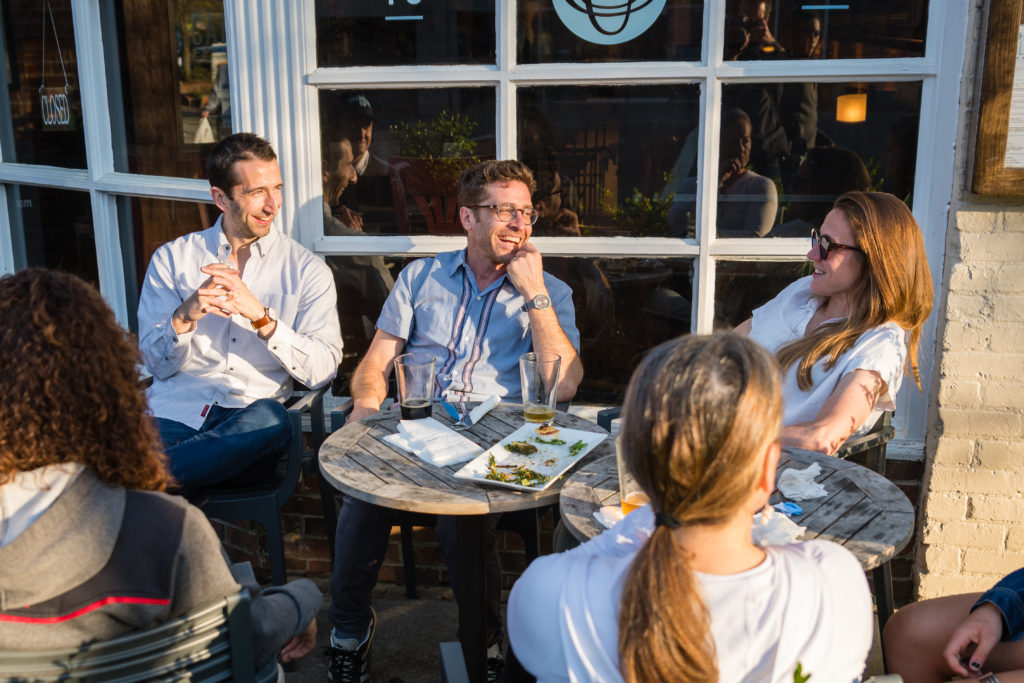 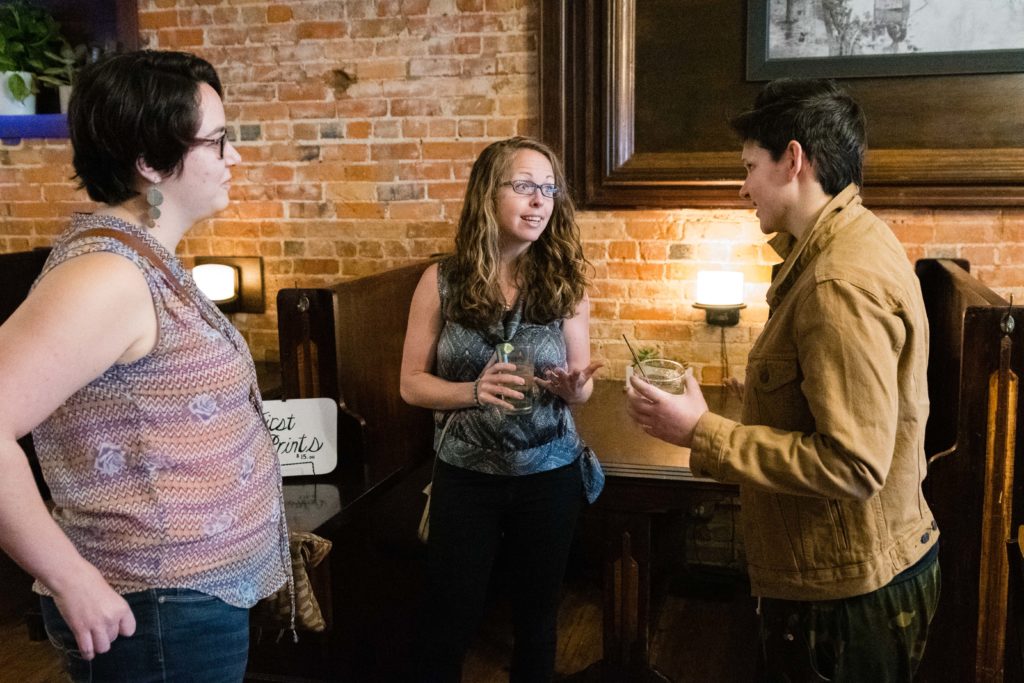 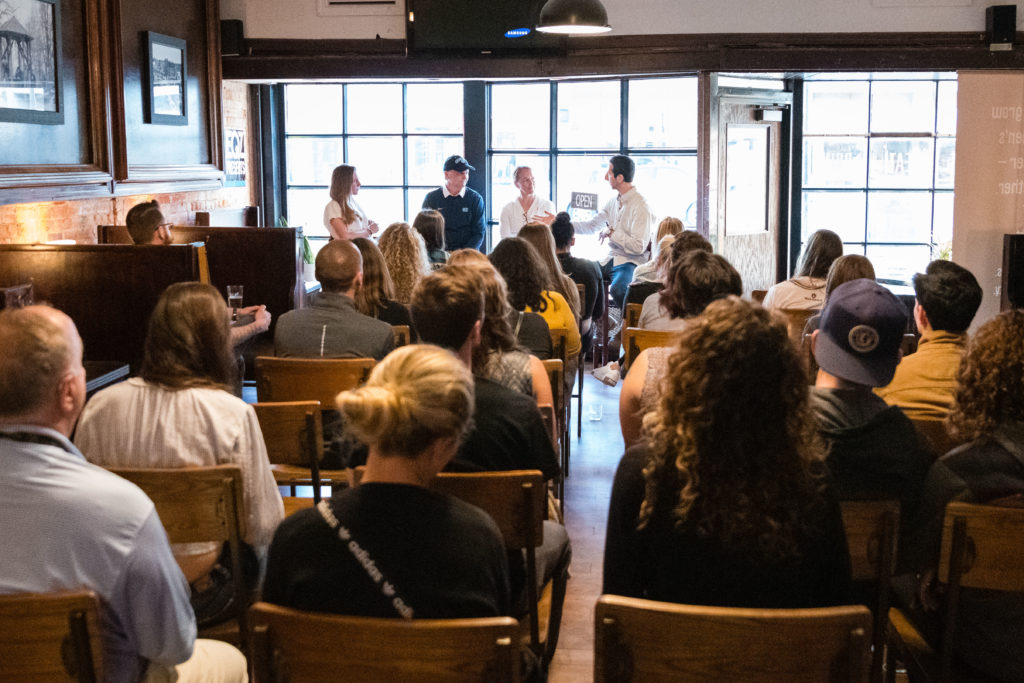 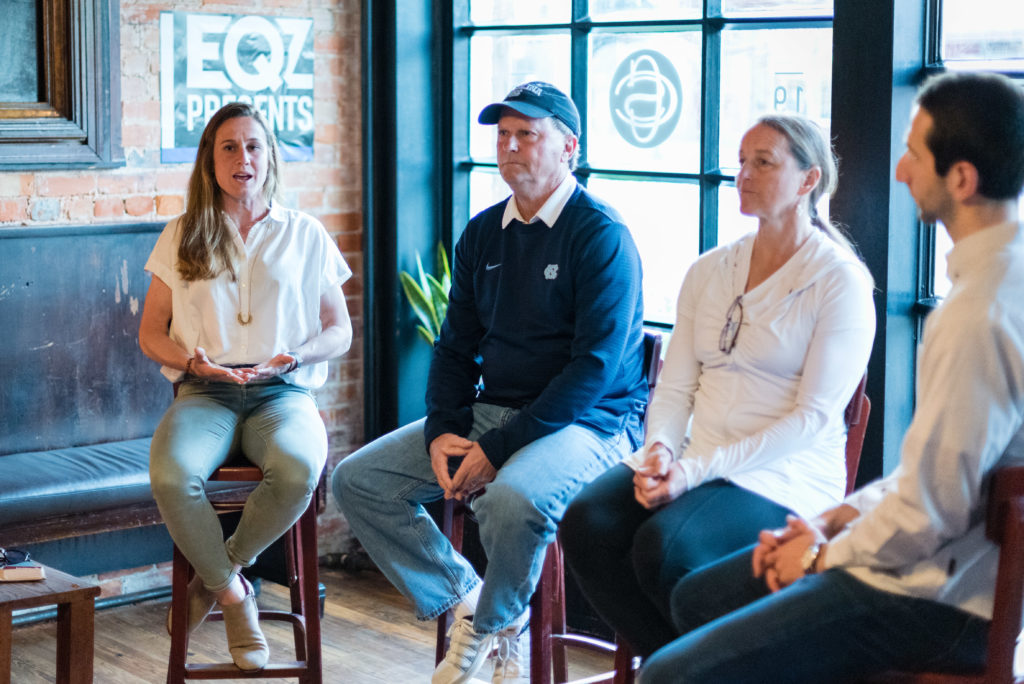 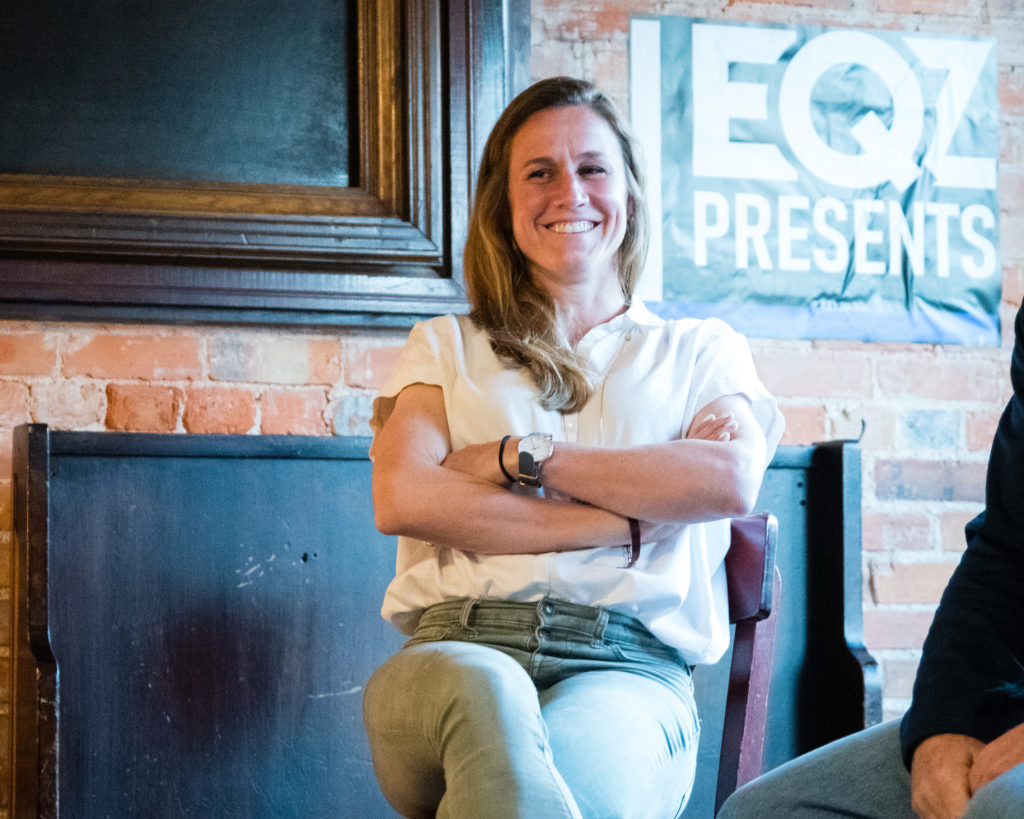 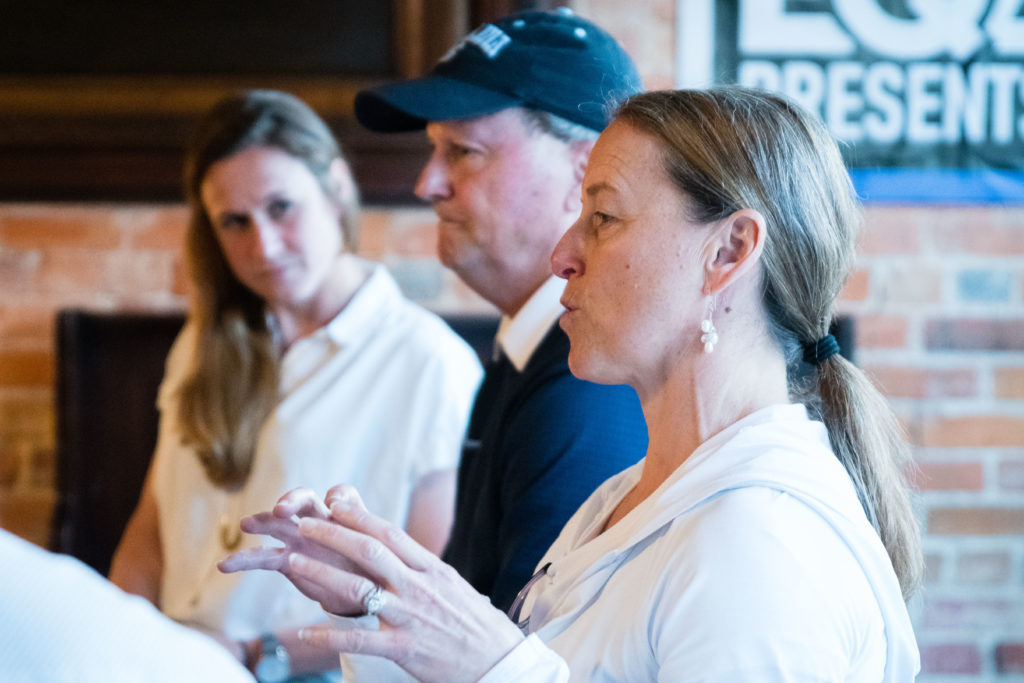 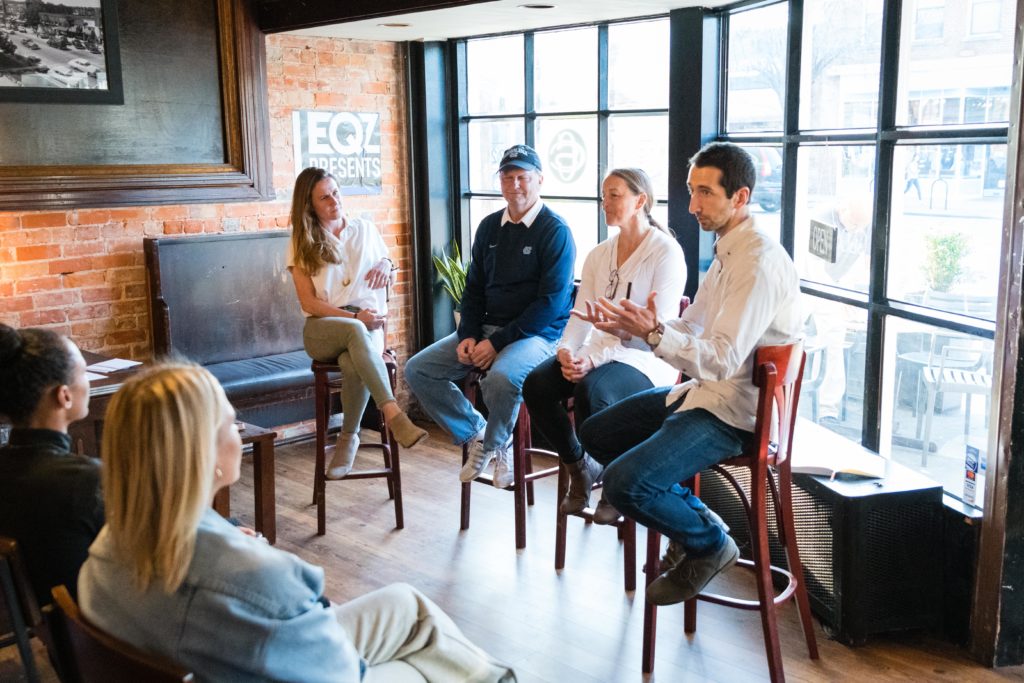 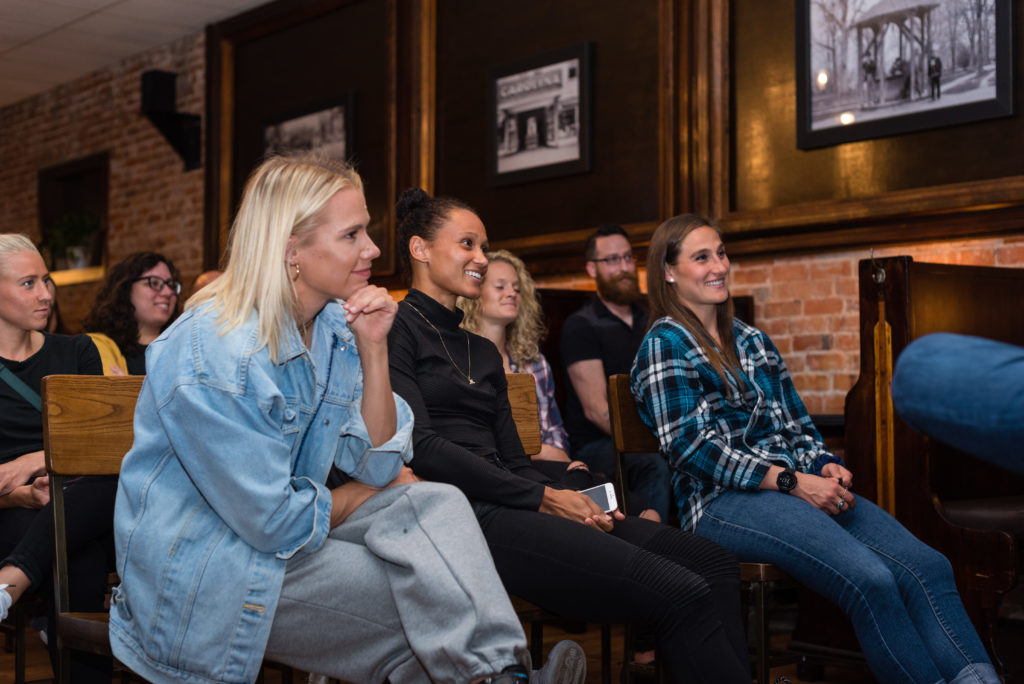 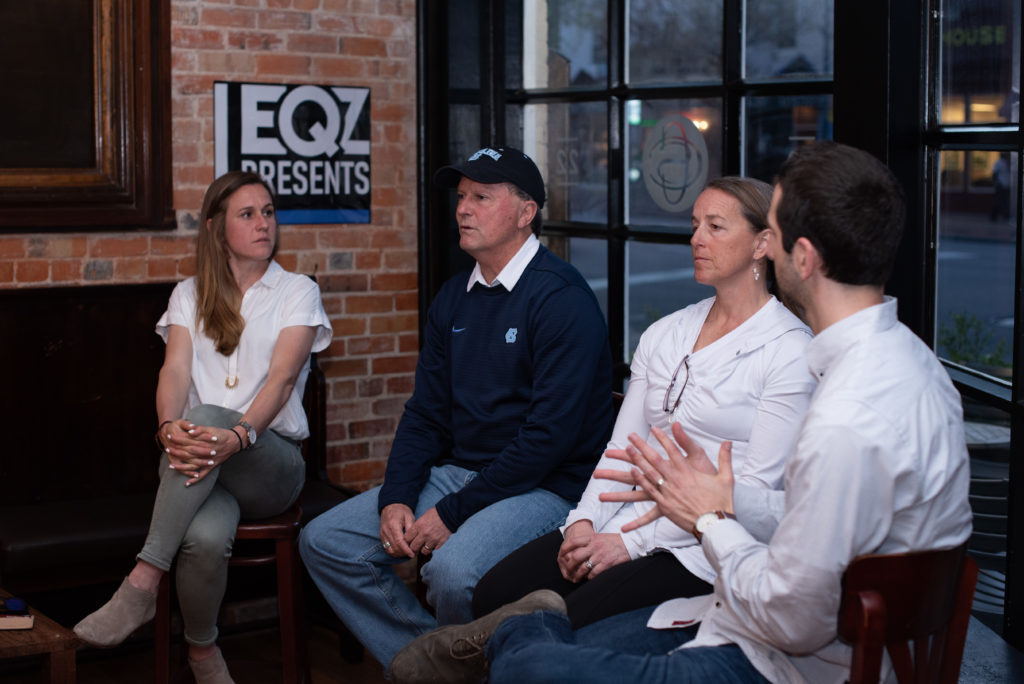 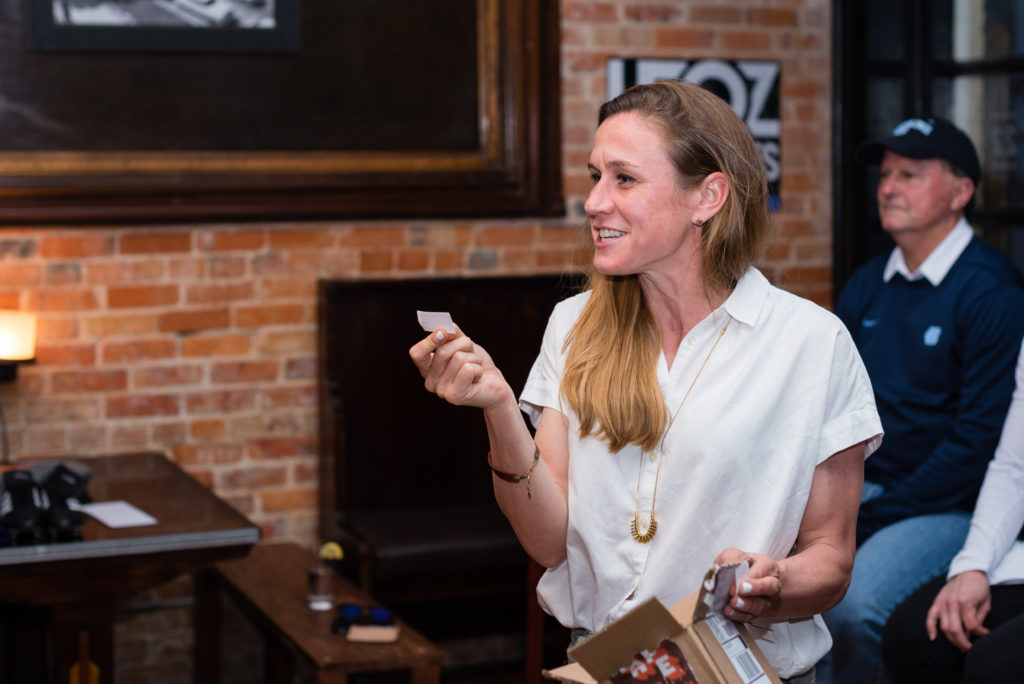 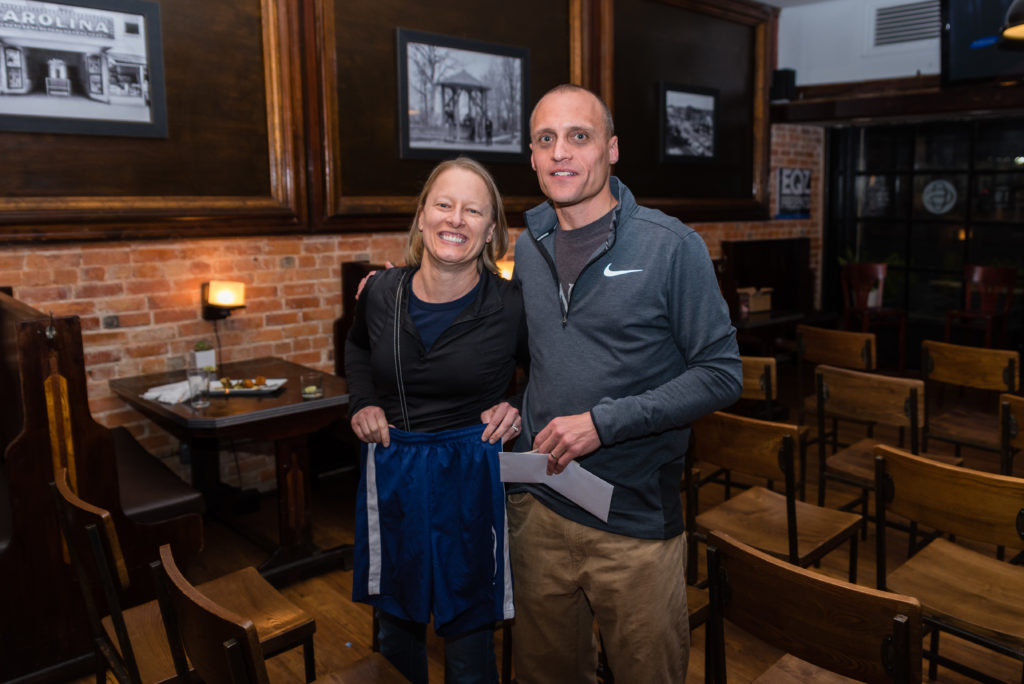 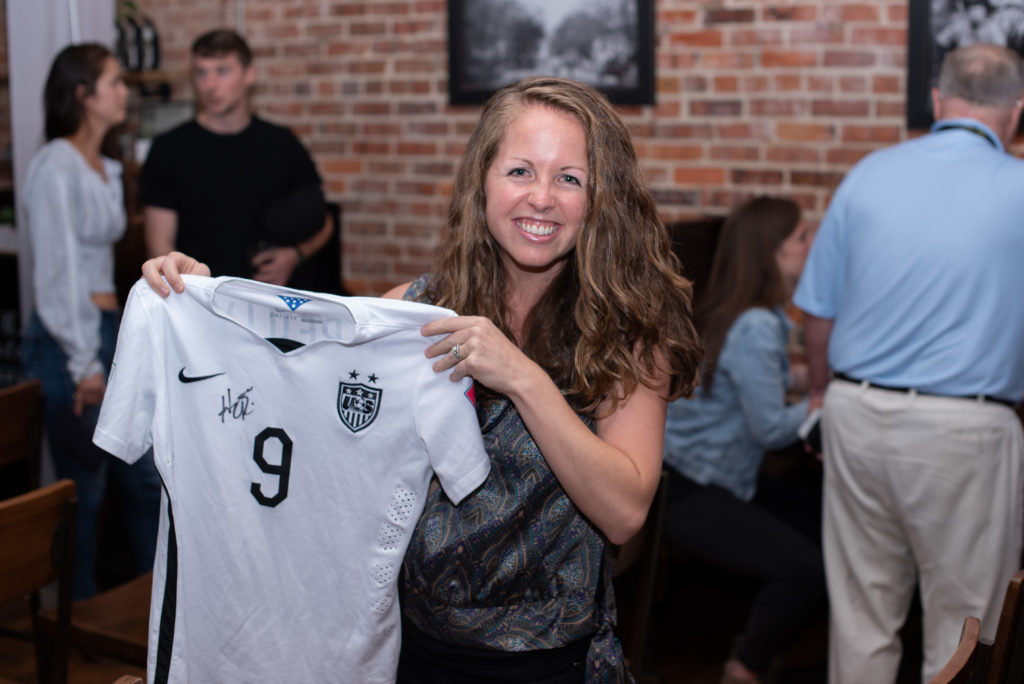 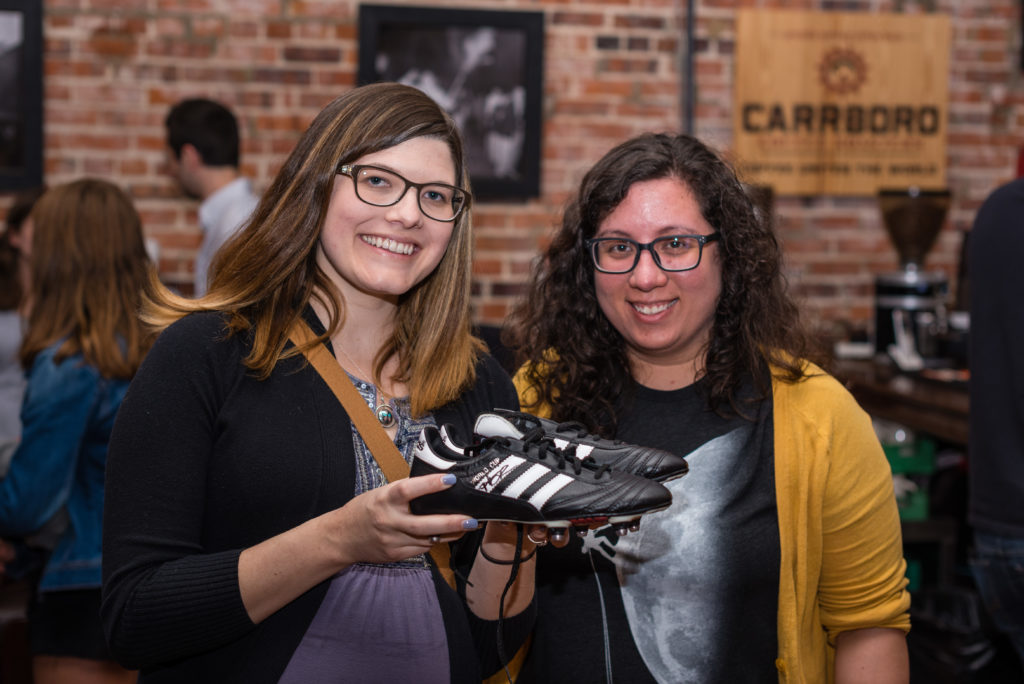 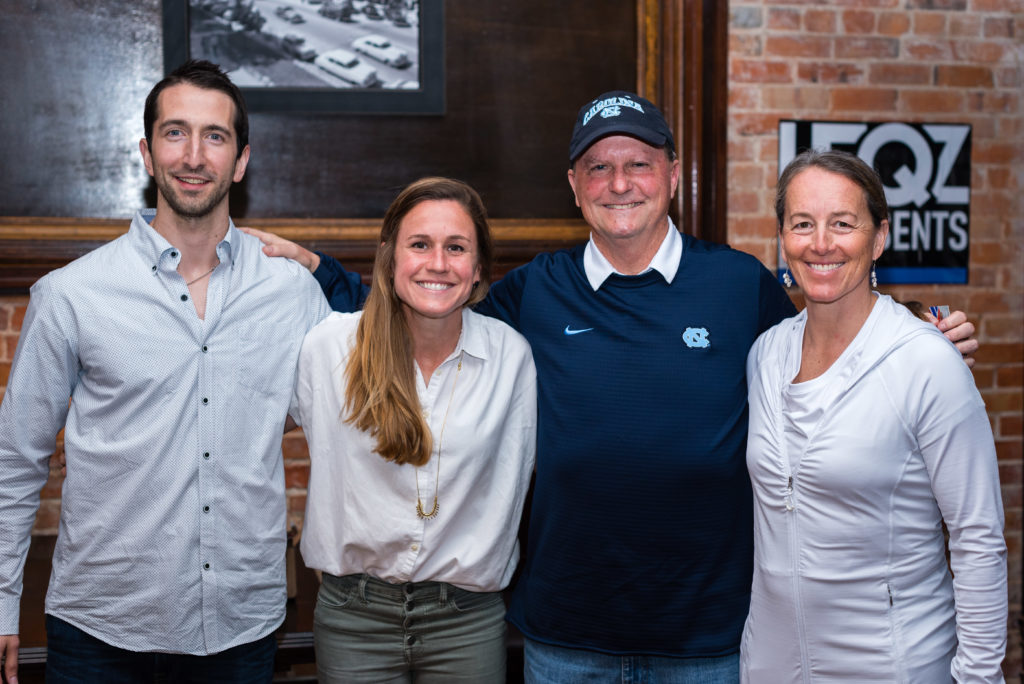