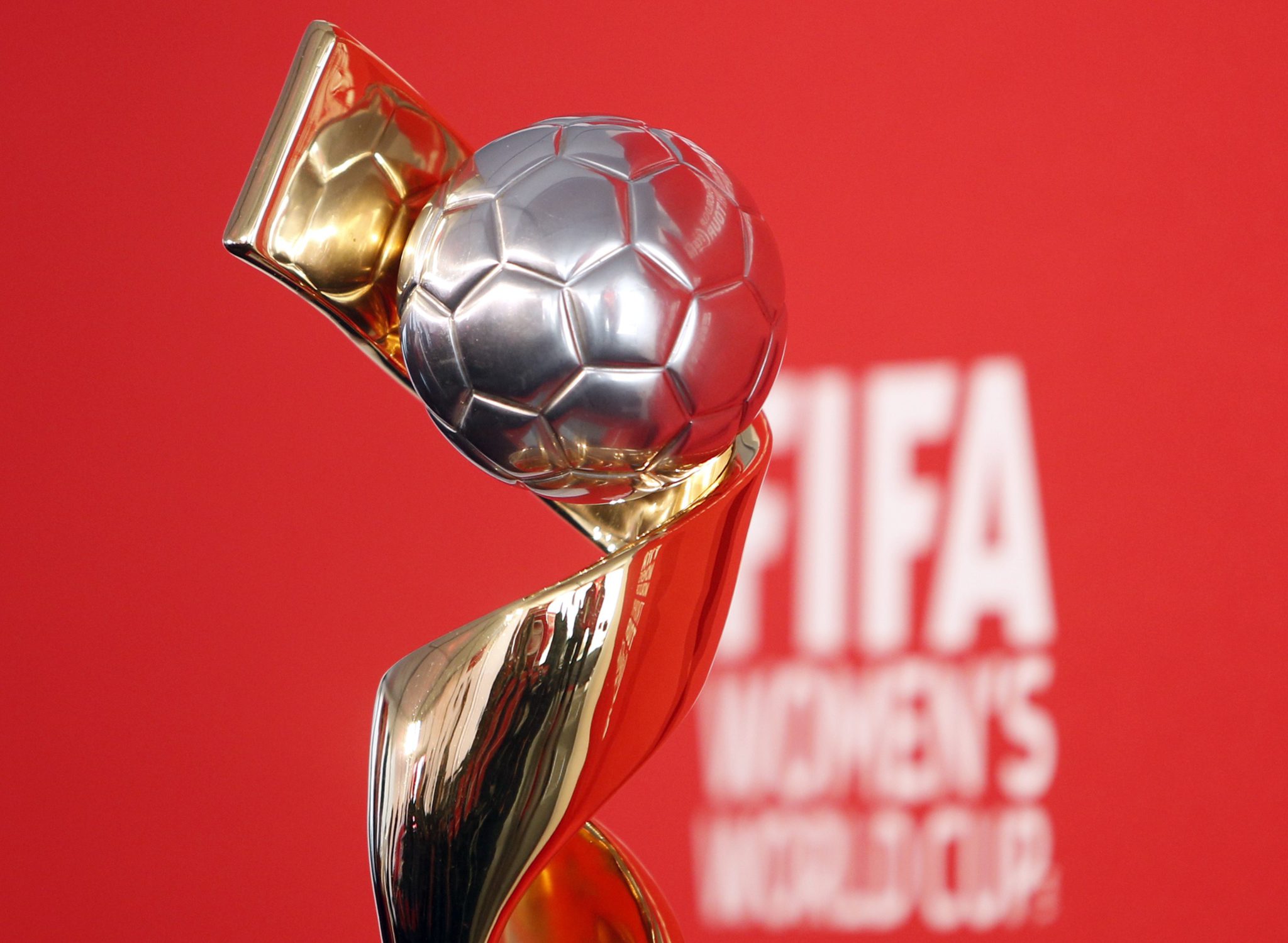 Nine different federations have expressed their interest to host the 2023 World Cup, FIFA says, a record number for the marquee women’s tournament.

Headliners Australia and Japan made their interest official in time for last Friday’s deadline along with seven other federations.

Argentina, Bolivia, Brazil and Colombia have all expressed interest from the CONMEBOL region. South Africa and New Zealand are also on the list, along with an eyebrow-raiser: South Korea has expressed interest in a joint bid with North Korea.

There are some surprising names on the list — but that in and of itself should be no surprise. Expressions of interest are noncommittal; essentially, they provide federations with the ability to move forward with simply looking at the bid requirements. They all now have until April 16 to officially register their bids with FIFA. It’s likely that some federations will drop off at this stage, after seeing bidding requirements.

Could the proximity of some countries — namely a bloc of South American countries — open the door for a joint bid? Geography and politics might prevent that, but per FIFA’s eligibility rules for bidding, any federation which has expressed interest in bidding can submit an individual or a joint bid. South America has never hosted a Women’s World Cup; Neither Australia nor Africa have hosted a Women’s World Cup, either.

Submissions of bid books are due on Oct. 4, with inspections to take place in the following months. The 2023 host is expected to be chosen and announced in March 2020 at the FIFA Council meeting. Notably, the timeline for this cycle is a full year behind schedule from previous cycles.

A major part of FIFA’s bidding criteria revolves around a host’s vision, strategy and development of legacy. FIFA says it wants vision and strategy which “are closely aligned with the FIFA Women’s Football Strategy.

Human rights and sustainability also garner their own section in the general outline for bidding. The entire overview of the bidding process can be found here. Notably, following the 2015 artificial turf controversy, FIFA explicitly notes that pitch surfaces must be natural grass (hybrid-grass systems are considered natural).

FIFA has made it known that the bidding standards for the 2023 women’s event will are the same as the men’s event. The only difference is that the 37-member FIFA Council will select the winning bid. For the men, the entire 211-member FIFA Congress votes. Per FIFA, “The result of each ballot and related votes by the members of the FIFA Council will be open and made public.”

The 2022 U-20 Women’s World Cup will not automatically be awarded to the same host as the 2023 senior tournament. A separate bidding process will take place for the U-20 event.

FIFA expects to maintain a 24-team field for the 2023 World Cup.

U.S. Soccer responds to USWNT’s gender discrimination lawsuit
‘No one is going to break me’: Carli Lloyd readies for another World Cup