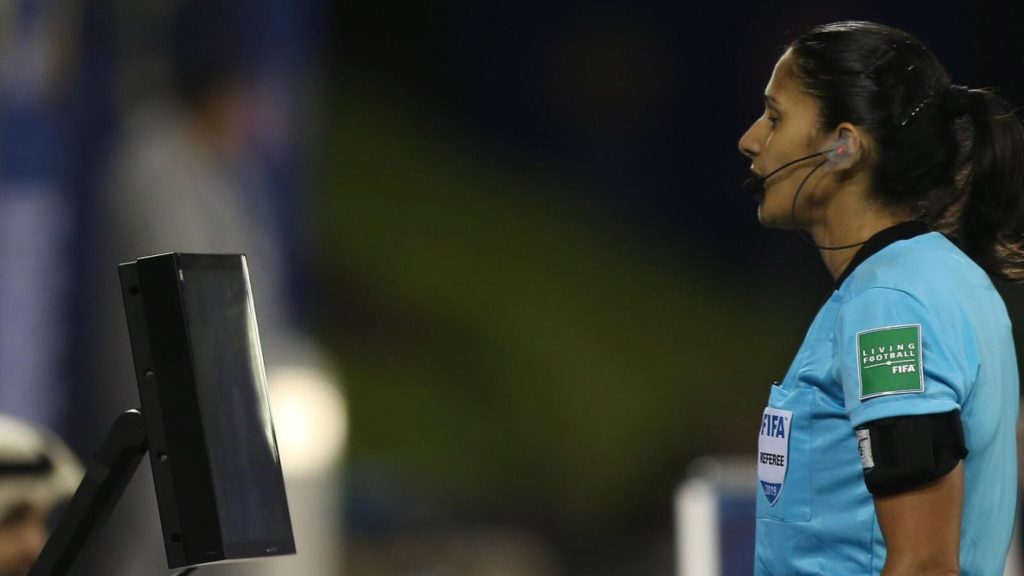 The 2019 FIFA Women’s World Cup will utilize video review. FIFA president Gianni Infantino made the news official on Friday at a press conference in Miami, where the FIFA Council was meeting.

Earlier this year, FIFA held a training camp for women’s referees which included training with video review and interacting with video assistant referees. The training in Doha included real-time use of the system in boys U-17 matches. No women’s competition in the world currently uses video review.  Following that training, a FIFA panel overseeing the Women’s World Cup recommended the use of video review at this year’s World Cup, clearing the way for Friday’s approval.

The Women’s World Cup traditionally features all female referees. In December, FIFA named an all-female refereeing roster for the 2019 World Cup, consisting of 27 center officials and 48 assistant referees. Given that video review isn’t currently used in any women’s competitions, the video assistant referees — who monitor calls on screens away from the field — are likely to be mostly men who are already trained on the system.

The video review calls for the 2018 World Cup in Russia were made from FIFA’s International Broadcast Center near Moscow.