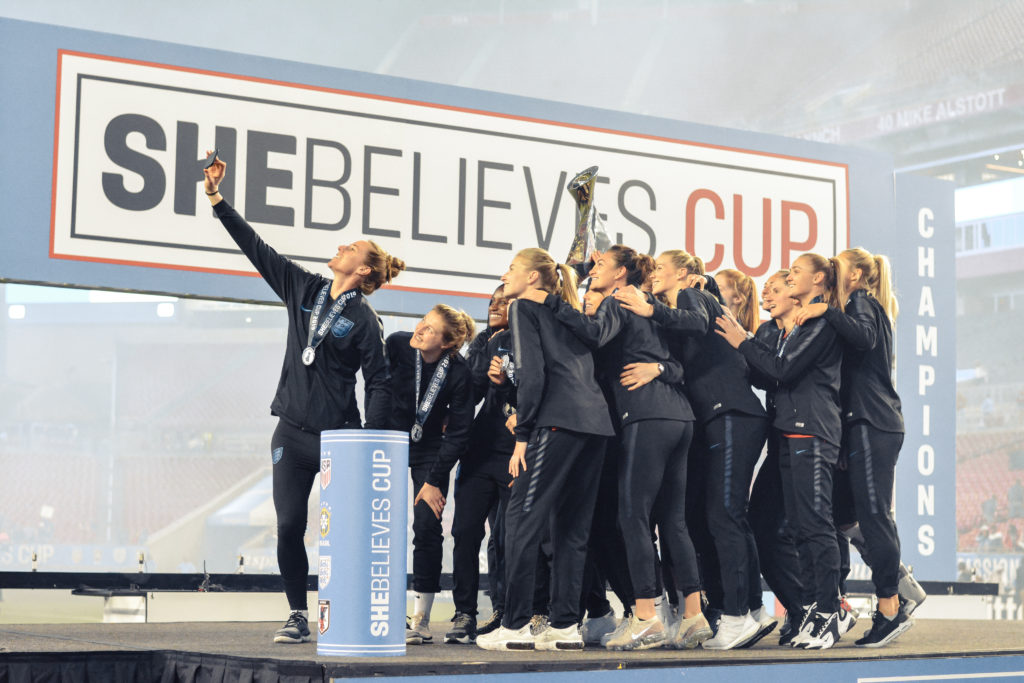 Not to be confused with the Four Nations Tournament, the Tournament of Nations, or the [Africa] Cup of Nations, the Cup of Nations is the newest women’s international friendly tournament to take place over the February-March FIFA window. In a World Cup year, the four-nation tournament, hosted by Australia, gave each participating nation a vital chance to flex their muscles over a three-match week.

Just like the U.S.-based SheBelieves Cup before it, the Cup of Nations serves not just as a healthy rash of games (in what will be the first international window from next year on) but has the dual purpose of engaging local fans and creating revenue. With Australia hoping to host the 2023 edition of the Women’s World Cup, there are few better ways for Football Federation Australia to dip a figurative toe into the world of hosting an international women’s tournament.

Whether or not Australia will be granted the hosting rights for the next World Cup remains to be seen, but with FFA keen to engage their audiences and build a legacy, the Cup of Nations fills a void.

As interest in women’s sport across the nation is very much on the rise – a recent survey having shown that 53 percent of Australians attend women’s sporting events in person or follow on television – it’s likely that such a tournament would be well received. (The attendance figures for the inaugural Cup of Nations did, however, falll well short of the type of crowds the U.S. women’s nation team pull in for their SheBelieves Cup games and even show a downturn from the two friendlies against Chile in November.)

For the first year of the tournament in Australia, much like the four editions of the parallel cup competition in the United States, the three venues stretched out across the eastern seaboard. The logic for FFA is that Brisbane, Sydney and Melbourne are Australia’s three biggest cities. The same cannot be said for the venues the U.S. Soccer Federation has used over their four tournaments. Again, much like the SheBelieves, the Cup of Nations isn’t just about playing three matches, but about generating revenue, not just for FFA but for the three cities, with a view to increase tourism in the area. The model of the tournament heavily differs from the longstanding Algarve and Cyprus Cups that have just played their 26th and 12th editions, respectively.

Access the best women’s soccer coverage all year long
Start your FREE, 7-day trial of The Equalizer Extra for industry-leading reporting and insight on the USWNT, NWSL and beyond.
Subscribe
Existing Users Sign In Here
Related Topics2019 SheBelieves CupExtraFeatured