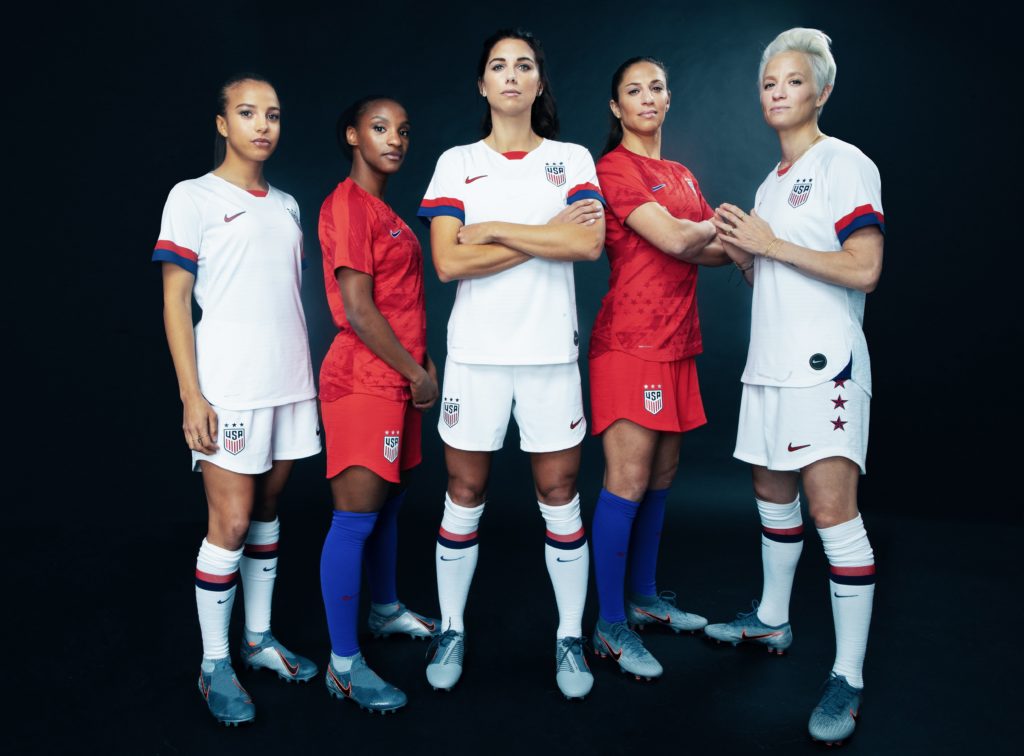 On Monday in Paris, Nike unveiled all 14 collections of national team kits that the company will outfit at this year’s Women’s World Cup, including new all-white — and predominantly red — kits for the defending champions, the United States.

The U.S. kits “channel the energy of ’99 and all its championship glory,” according to Nike. The jersey’s striped sleeve cuff is reminiscent of the one worn in that iconic era. Three stars run down the shorts. The names of all 50 states are also emblazoned on the back of the kit.

The team’s alternate kit is a bold red with red shorts and blue socks. Stars and stripes are faded into the kit. 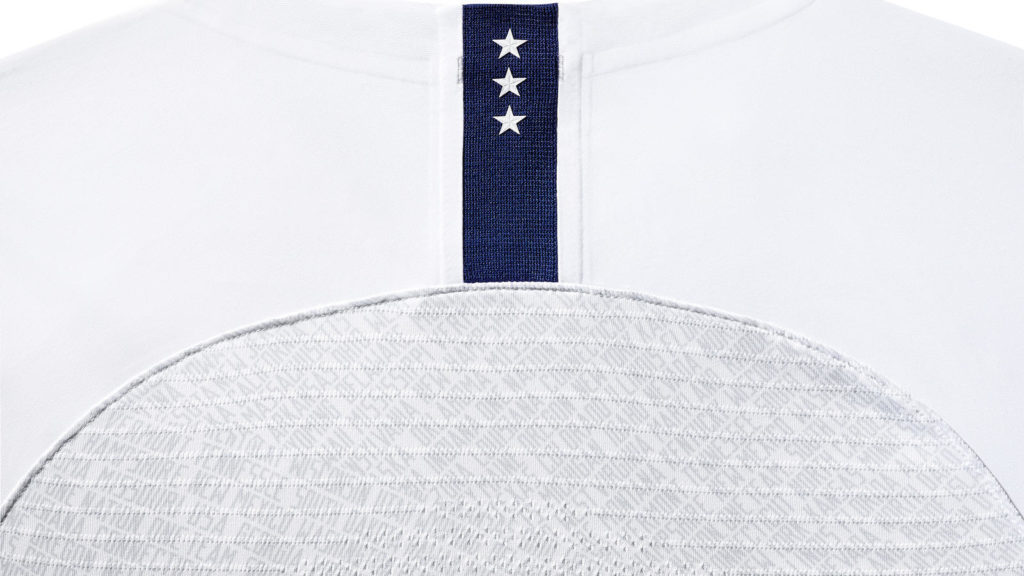 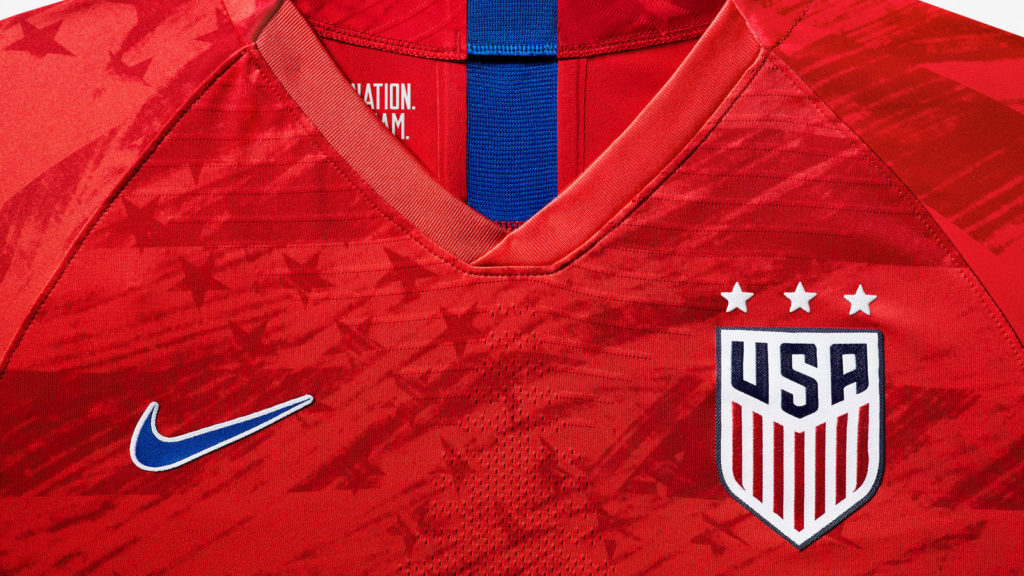 World Cup hosts France will play in a sharp white kit with blue polka dots. They will wear traditional blue with a rose gold trim. 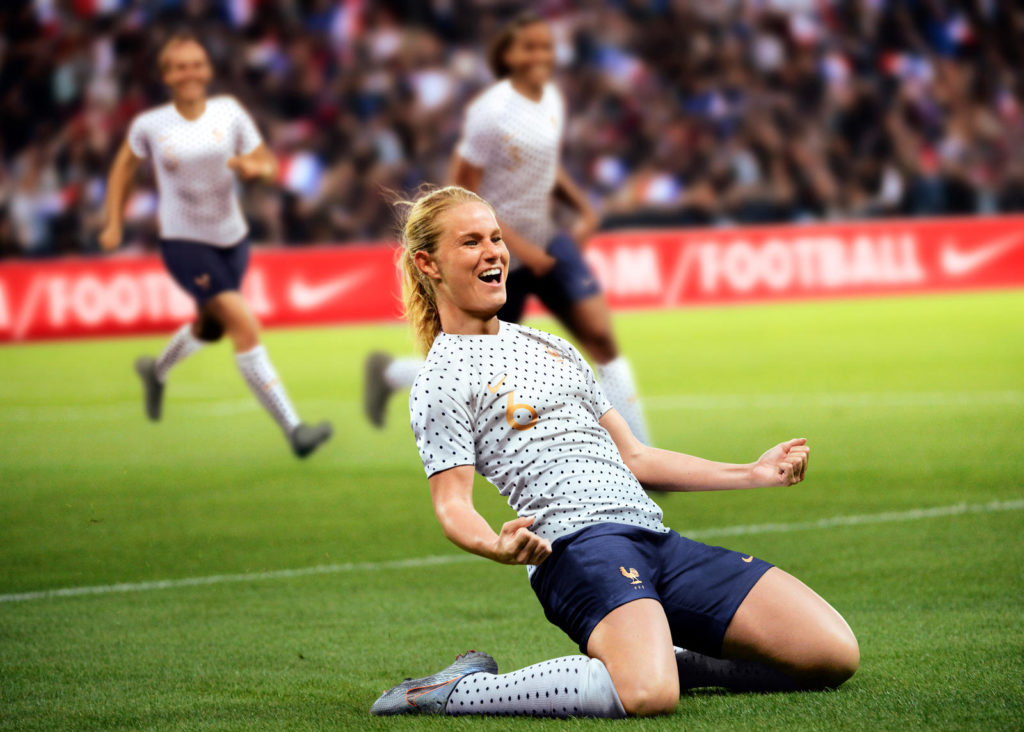 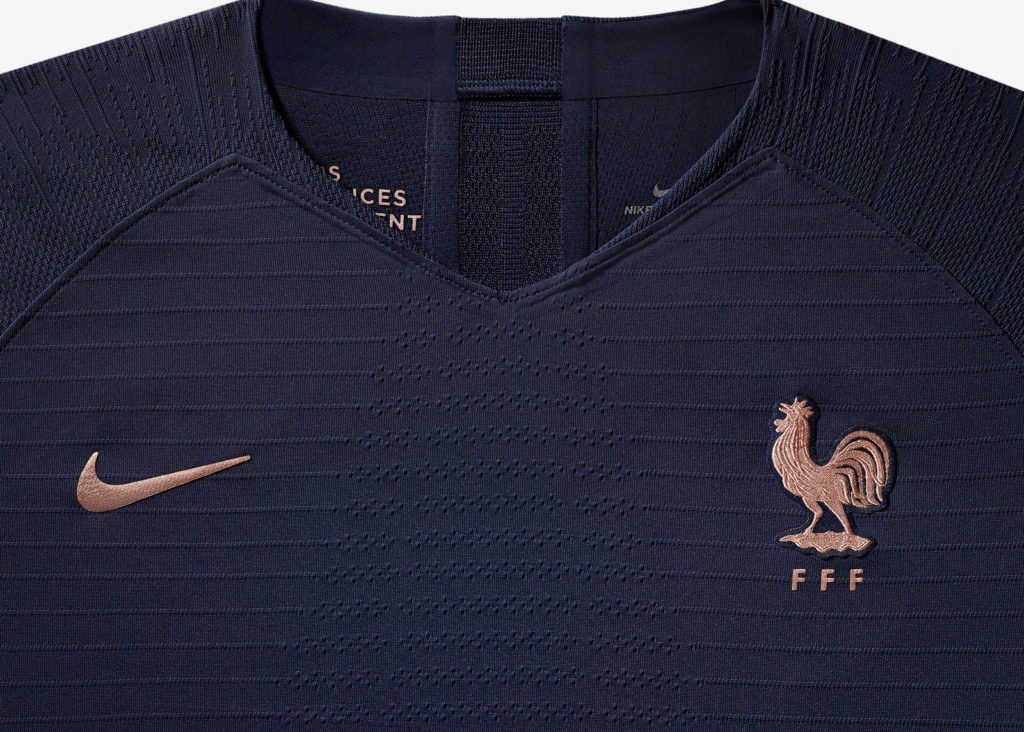 Australia will wear an exuberant home kit that honors the ’90s era. 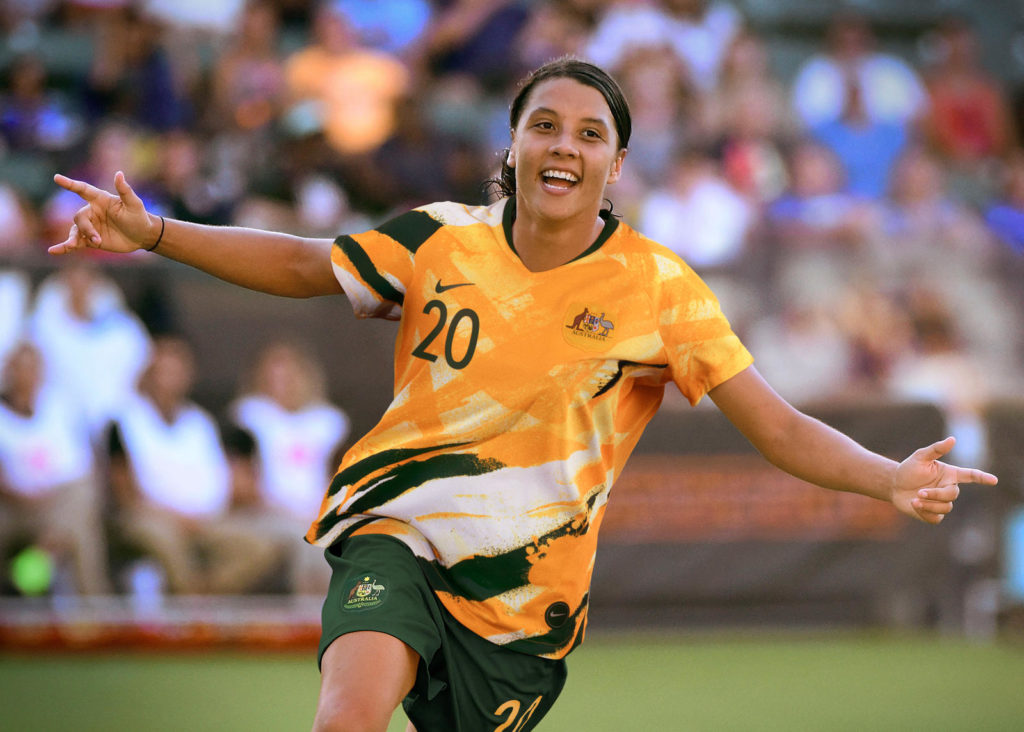 England will sport a traditional all-white kit along with an all-red which features a floral imprint throughout the kit. 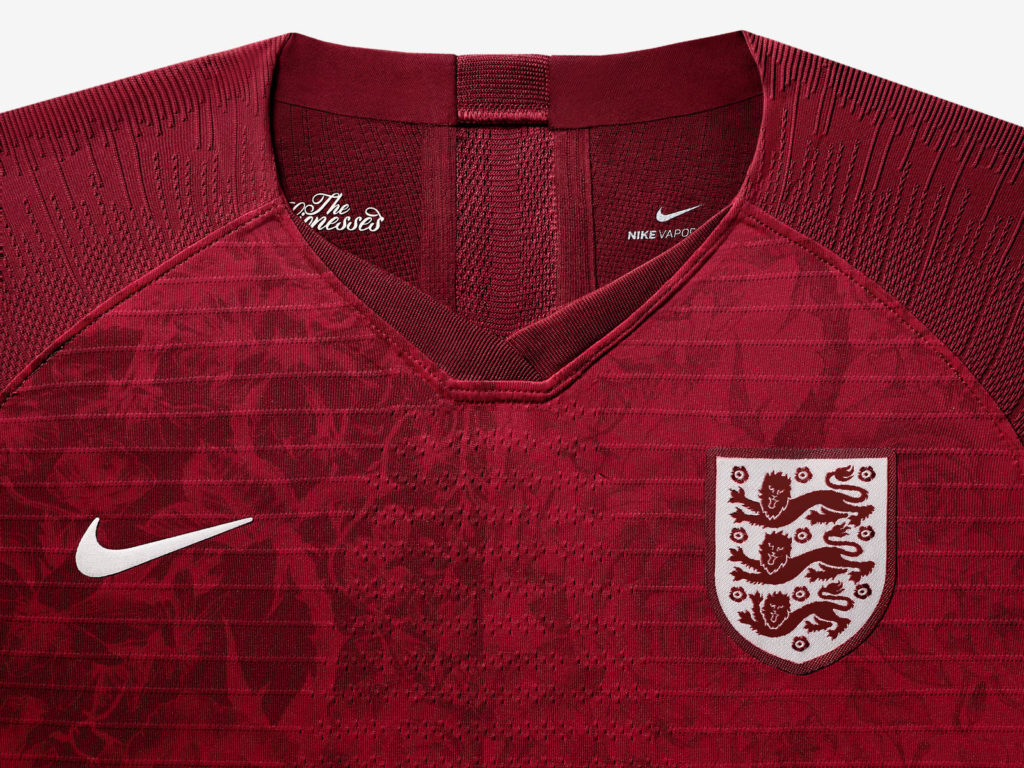 Canada will play in a relatively simple all red and all white change kit. 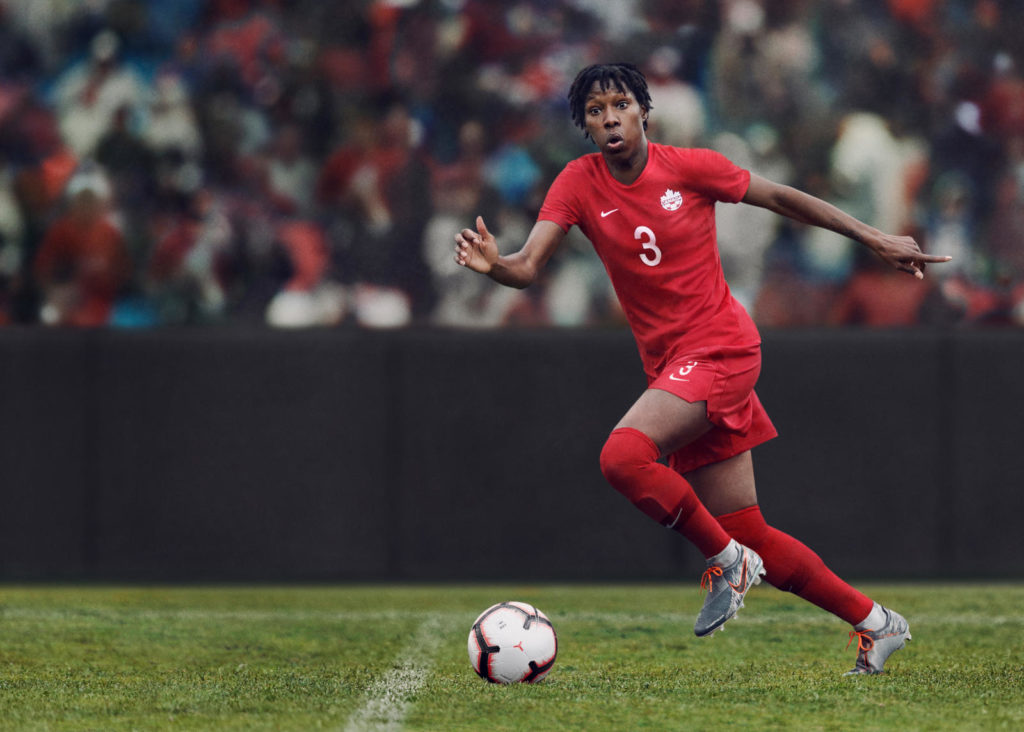 Each kit has a story, according to Nike, and one of the cooler ones is the Norwegian kits being inspired by traditional ski sweaters:

The Dutch will wear a retro kit, while China will also have some orange in their alternate kit, which features an embedded Phoenix throughout.

China’s Steel Roses will have an all-over phoenix print on their grey jerseys with hyper crimson accents. pic.twitter.com/FVVxzkNKk2

For Brazil, the Seleçåo Feminina's away kit’s inspired by the constellation of stars in homage to the Brazilian indigenous warriors who by legend turned to stars. pic.twitter.com/bQZmsUKkWc

Here are the kits for all 14 nations which Nike will outfit at the 2019 World Cup: 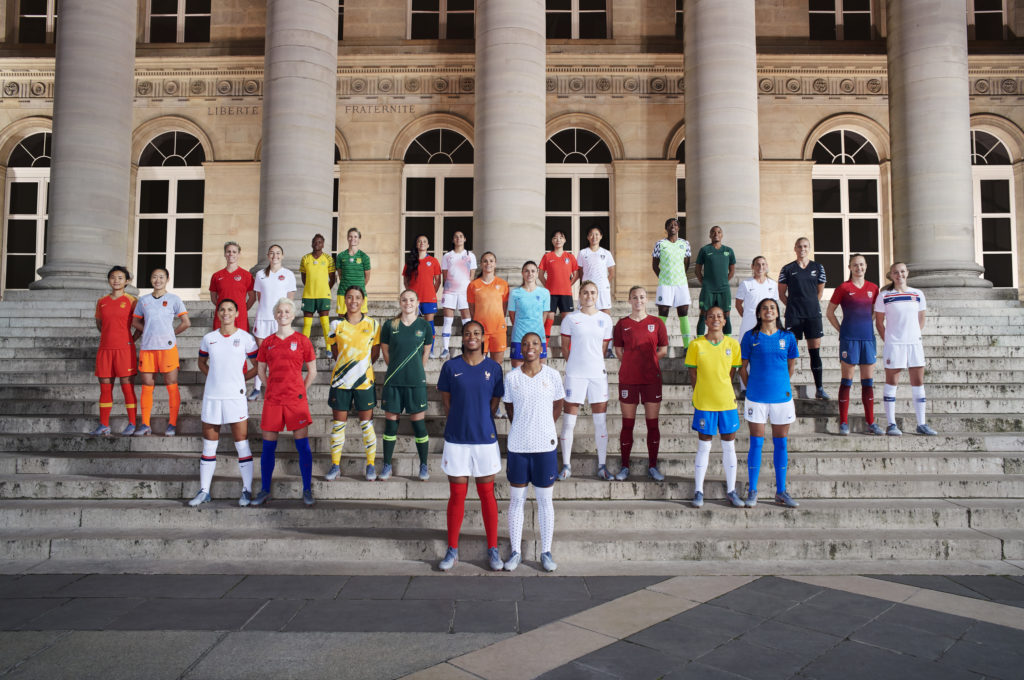 The Equalizer Podcast, Episode 50: Let us fix this
Ashlyn Harris says USWNT are aware they must improve, but they have no fear