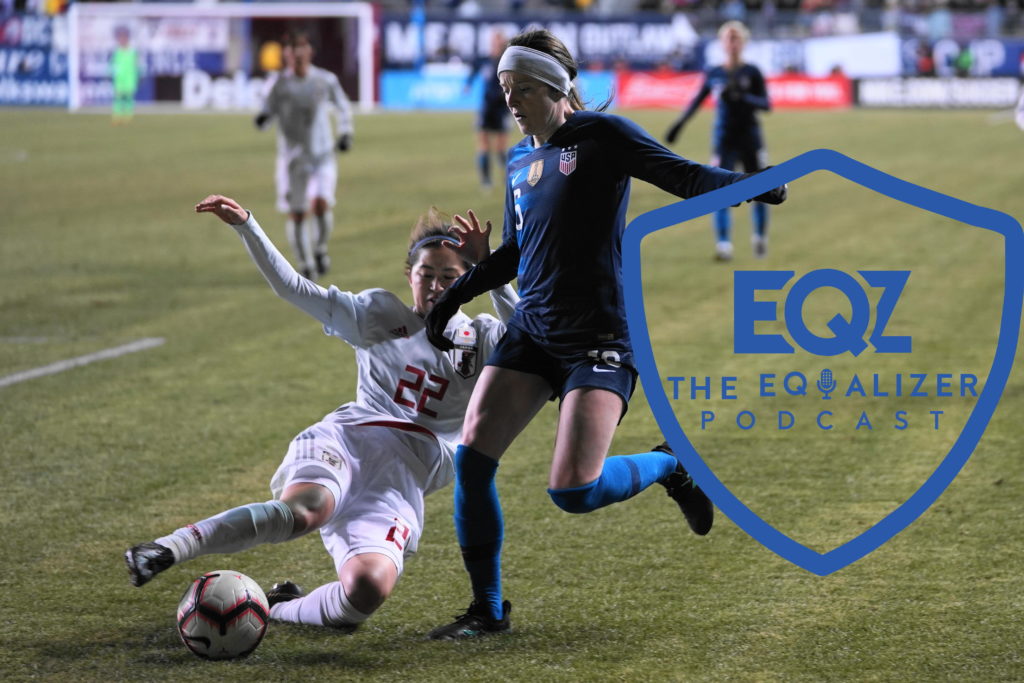 The U.S. women’s national team started their 2019 SheBelieves Cup campaign on Wednesday with a 2-2 draw against Japan behind goals from Megan Rapinoe and Alex Morgan.

The Equalizer team showed out in full force in Chester, Pennsylvania, and Jeff Kassouf and Dan Lauletta were there in the aftermath of the match to break down their first reactions of an inconsistent U.S. performance.