Marta will return to the Orlando Pride in 2019 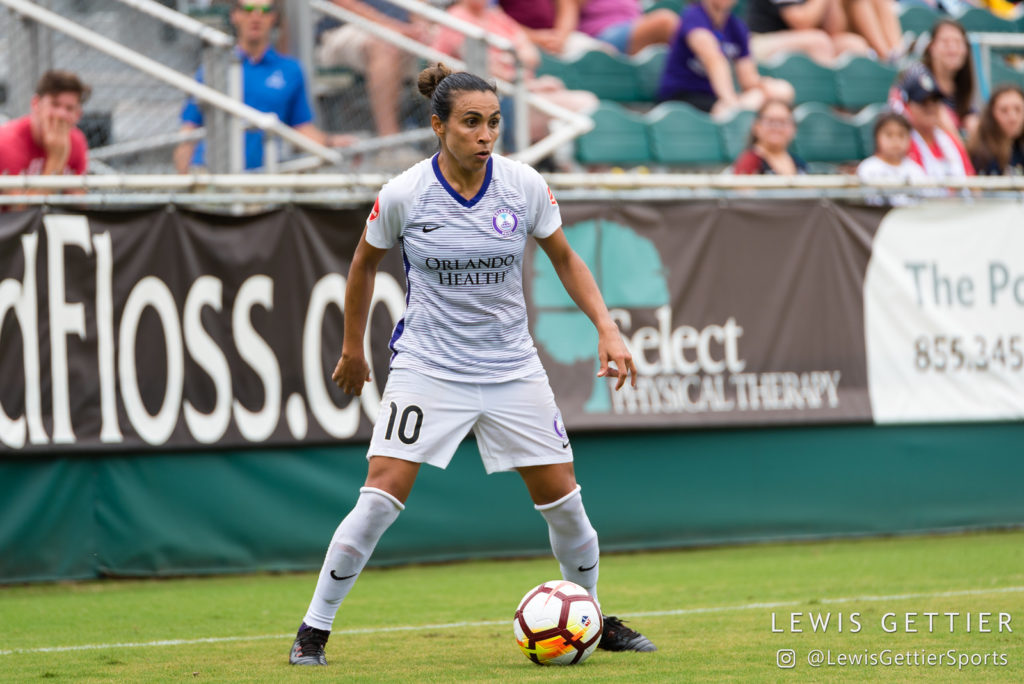 One of many questions behind the scenes in the National Women’s Soccer League’s unusually quiet offseason was whether or not Marta would return to the Orlando Pride in 2019. Good news for Pride fans: she will.

That might not exactly seem like breaking news. But Marta’s initial deal which brought her to Orlando and the NWSL in 2017 was a two-year contract with an option for the third year. That option has been executed by the club to keep the Brazilian legend in Orlando in 2019.

Pride fans will surely be happy to hear that as they hope to see their team to improve upon a seventh-place finish that saw the once-playoff contenders collapse down the stretch, including losing the final match of the 2018 season to the previously winless Sky Blue FC. The fallout led to the exit of Tom Sermanni as head coach, and left lingering unanswered questions about the teams’ roster going forward, including whether or not Marta would return.

Marta will be an essential piece of new head coach Marc Skinner’s plans, though Skinner’s biggest challenge in his first season of this high-profile role will be juggling his roster amid constant absences for World Cup preparations and competition.

It’s already understood that U.S. players could miss between 10 and 12 NWSL matches per team — which would remove Skinner’s other potent scoring threat, Alex Morgan, along with goalkeeper Ashlyn Harris, for a significant portion of the season. The Pride, who have been quiet thus far this offseason, have also carried a roster heavy on Brazilian and Australian players the past two years. 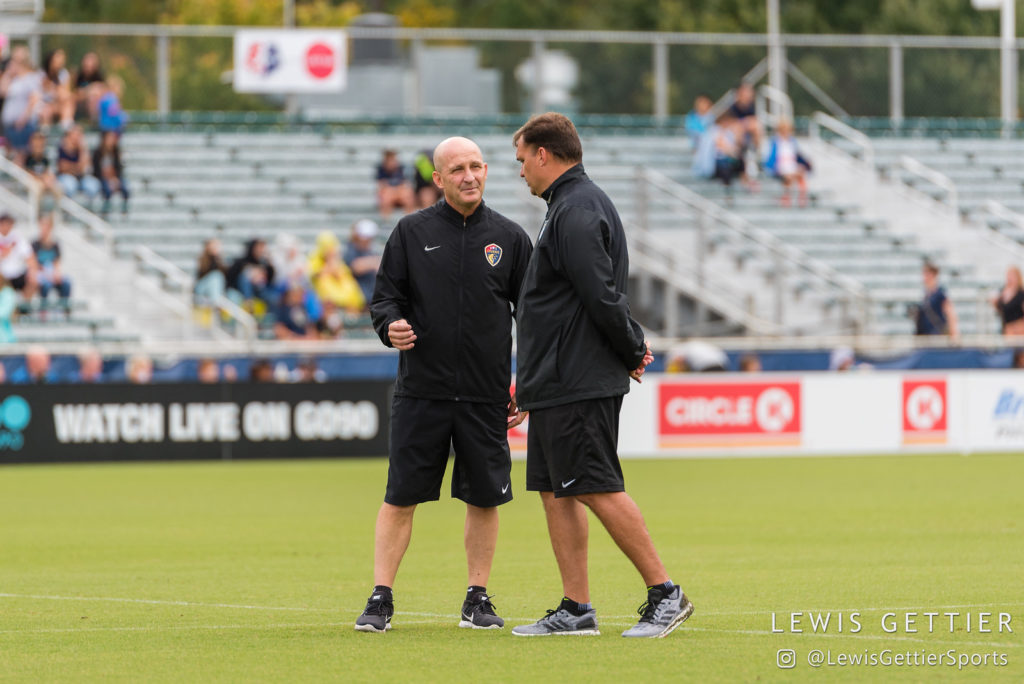 What is effectively a one-weekend break for the World Cup won’t ease concerns for coaches league-wide; Skinner is no exception. His ability to get the most out of sometimes overlooked players at Birmingham City will be a skill he needs to translate immediately as he tries to build out multiple versions of what his team will look like — the team when internationals are around, and the team for when they are not.

Skinner will have plenty of lessons to draw from. The 2017 Pride were an example of just how far in-form Marta and Morgan could carry the team. Marta tallied 13 goals and six assists that year, while Morgan added nine goals and four assists in what was, essentially, a half a season after returning from Lyon. Orlando surged in the back half of that season to make the playoffs for the only time in franchise history.

The 2018 season was more humbling, however, with the pair combining for nine goals and six assists; Sydney Leroux led the team with six goals.

Marta, who turns 33 on Tuesday, is and will remain a once-in-a-generation player. Orlando will need her at her best — and they’ll need to manage the demands they put on her, too. She’d also be forgiven for having a strong focus on this year’s World Cup, which could be her last, after debuting in 2003.

Orlando’s 2018 was defined by frustration. Can Skinner and the Pride get the most out of Marta and find the right complementary pieces around her? Those answers will go a long way toward determining Orlando’s success this season.