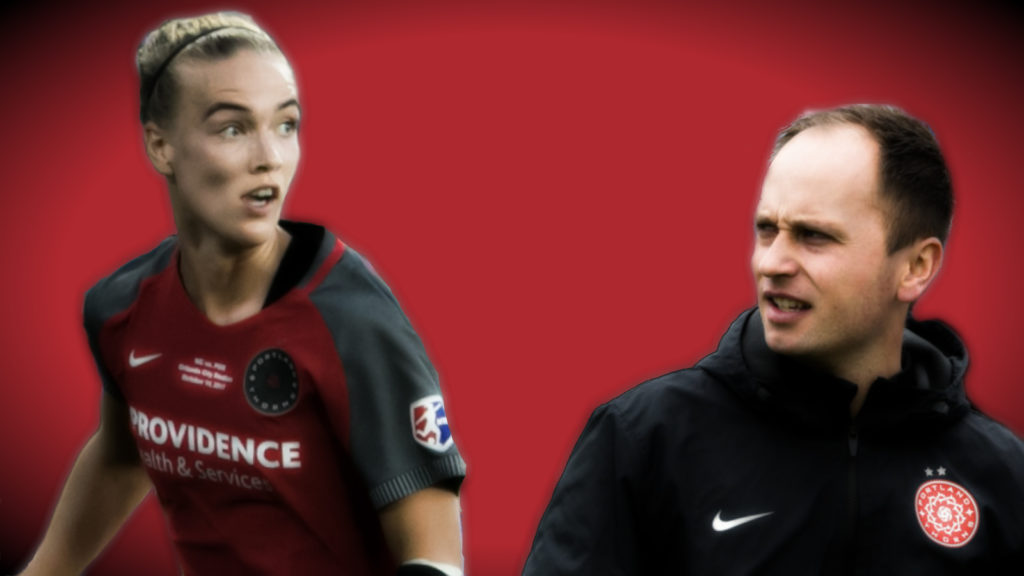 Iceland international Dagny Brynjarsdottir’s absence for the entire 2018 National Women’s Soccer League season following the birth of her son, Brynjar, would have made it easy for her former club, Portland Thorns FC, to forget about her. She was no longer part of the roster. The organization eased into the playoffs and midfielder Lindsey Horan went onto be named the league’s MVP.

But that’s not now Thorns head coach Mark Parsons operates, according to Brynjarsdottir, who revealed that the Englishman had stayed in contact with her for the duration of her time away. The Thorns had a clear desire to have the playmaker back in Portland, and the feeling was mutual. The two parties were on the verge of extending their relationship back in late 2017, before the now 27-year-old learned she was pregnant.

“Just before I found out I was pregnant, I was about to sign a new two-year contract with the club,” Brynjarsdottir told The Equalizer.

“Mark stayed in contact with me throughout the pregnancy, checking how I was, which meant a lot. He could easily have forgotten about me, but I always felt like they wanted me back, which is why it was an easy decision to return.”

Access the best women’s soccer coverage all year long
Start your FREE, 7-day trial of The Equalizer Extra for industry-leading reporting and insight on the USWNT, NWSL and beyond.
Subscribe
Existing Users Sign In Here
Related TopicsDagny BrynjarsdottirExtraFeaturedMark Parsons

Hailie Mace won’t play for Sky Blue FC, either
The Lowdown: Defining off-field success for each NWSL team in 2019