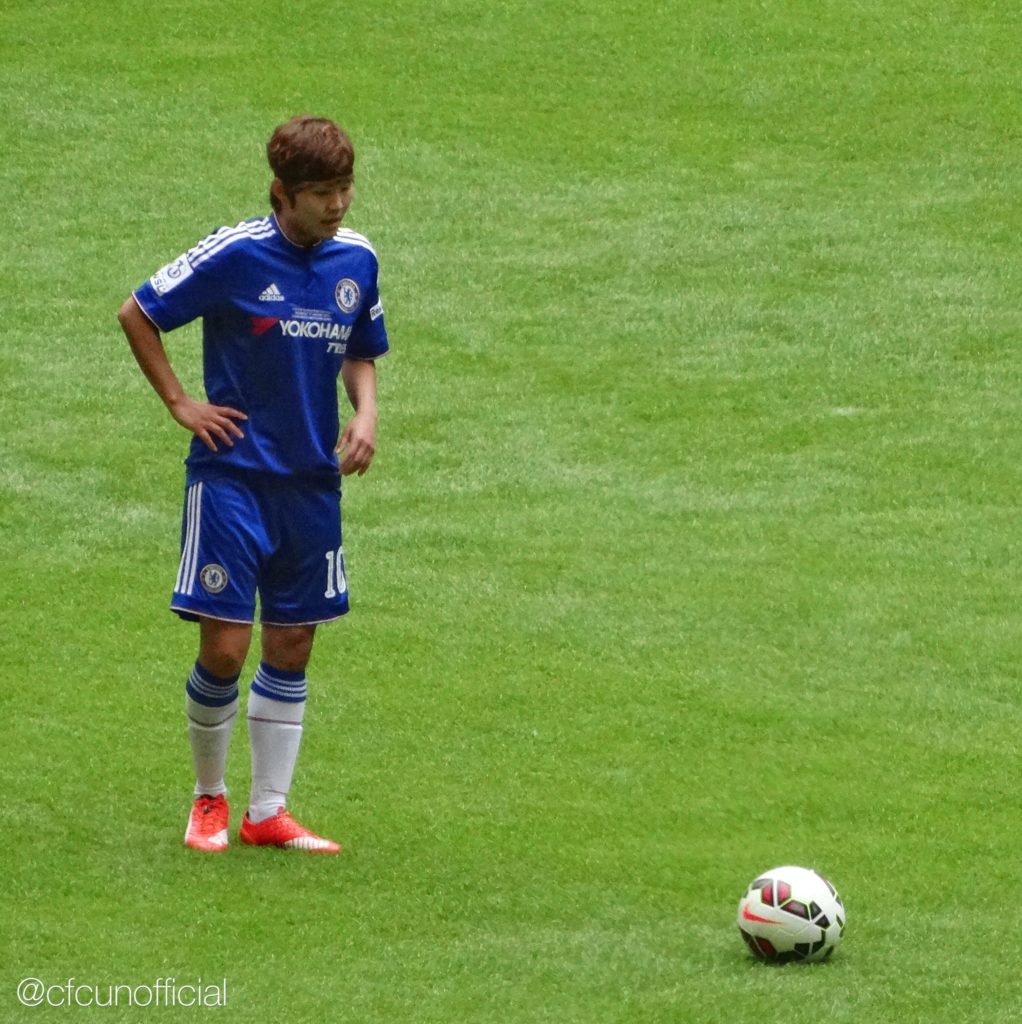 The latest: A stubborn Chelsea rallied to snag a 2-2 draw away to Manchester City, leveling the match through Ji So-yun in the 89th minute. But the draw leaves them five points adrift of Man City and four back of Arsenal who now have two games in hand. Four days earlier, Manchester City won 2-0 in Chelsea in the WSL Cup semifinals. They will travel to Arsenal, who beat Manchester United behind a Vivianne Miedema brace, for the final on February 23. Chelsea host Arsenal in the league this Sunday.

PODCAST: This week, Dan, Chelsey, and John discuss the W-League playoffs, aka the Sam Kerr Show, plus Tony Novo’s 30-day guarantee and more from around WoSo!

The latest: Paris Saint-Germain took advantave of a postponed match to grab the top of the table two weekends ago. Lyon now have a match in hand and will make up their game away to the other Paris side on February 20. Fleury 91 and Bordeaux are also a match behind and will likewise make up their match February 20.

The latest: Atletico Madrid and Barcelona continue to hurtle toward their decisive showdown next month. Things are far more interesting near the bottom where seven sides are separated by three points with the bottom two set to go down at the end of the season. Malaga host Logrono this Wednesday while Madrid will look to play spoiler against Atletico Madrid.

The latest: The long winter break ended early for four sides who played Sunday makeup matches. Frankfurt rode an early goal to a 1-0 win at Hoffenheim and Turbine Potsdam won 3-2 at SC Sand. The regularly scheduled matches return with a bang this weekend with Bayern Munich hosting Wolfsburg highlighting an all-Sunday docket.