The Equalizer Podcast Live from the 2019 USC Convention: Haley Carter on Afghanistan, women in coaching 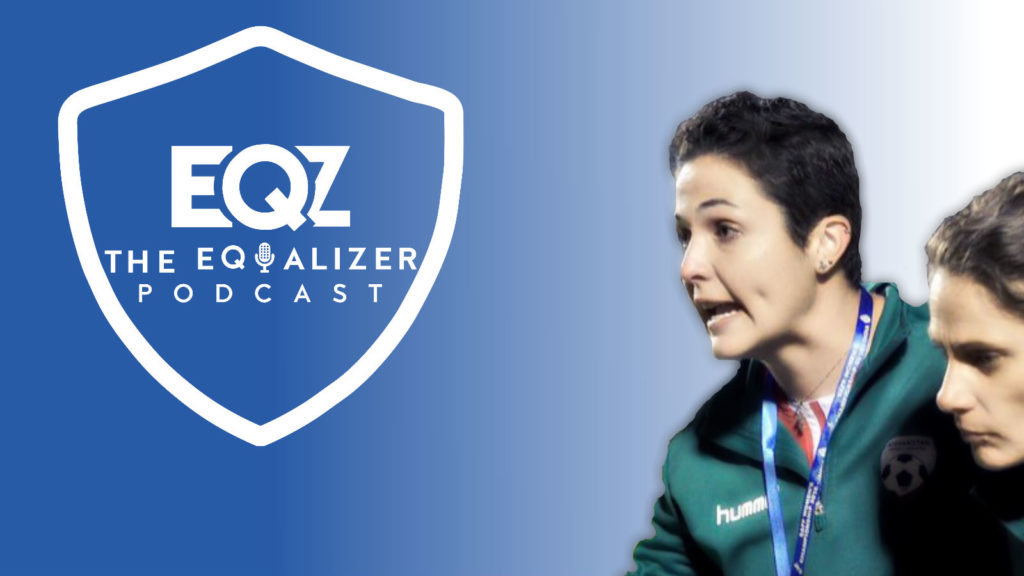 Former Houston Dash goalkeeper Haley Carter joined The Equalizer Podcast to discuss her recent role as assistant coach of the Afghanistan women’s national team. Carter, along with head coach Kelly Lindsey, helped revive and professionalize the program over the past two years.

Recent revelations about men of power in the federation threatening, abusing and intimidating players, has led to the suspension of six members of the federation, including president Keramuddin Karim. FIFA is investigating the allegations.

Carter spoke about what she could regarding the allegations, as well as the barriers which still exist for women in coaching, a topic The Equalizer recently explored in depth.

Editor’s Note: Carter was a candidate for the United Soccer Coaches board of directors. We spoke with her before the announcement of the results of the election, which she did not win.

On the two-fold issue with the Afghanistan FA

“We had half the starting lineup was left out of the Central Asian Football Association Women’s Championships because they refused to sign the contract. But what’s more important, I think, is that people understand that the reason those contracts came into existence, was an effort to prevent the players from going public about the allegations. Of course, there were all sorts of other completely, totally, unconscionable terms that were in that contract. The contract lacks consideration; it is so unbelievably one-sided. But really, what that gets down to is, that contract came out as a means of intimidating and preventing the women’s players from speaking out.”

On teams not interviewing diverse candidates

“There’s always ways to go about hiring the people that you want to hire,” Carter said. “I think it’s possible for any organization to not be in violation of some technical standard that’s out there, but that doesn’t necessarily mean that they put forth the full-faith, good-faith effort. And to me, that’s what’s most disappointing.”