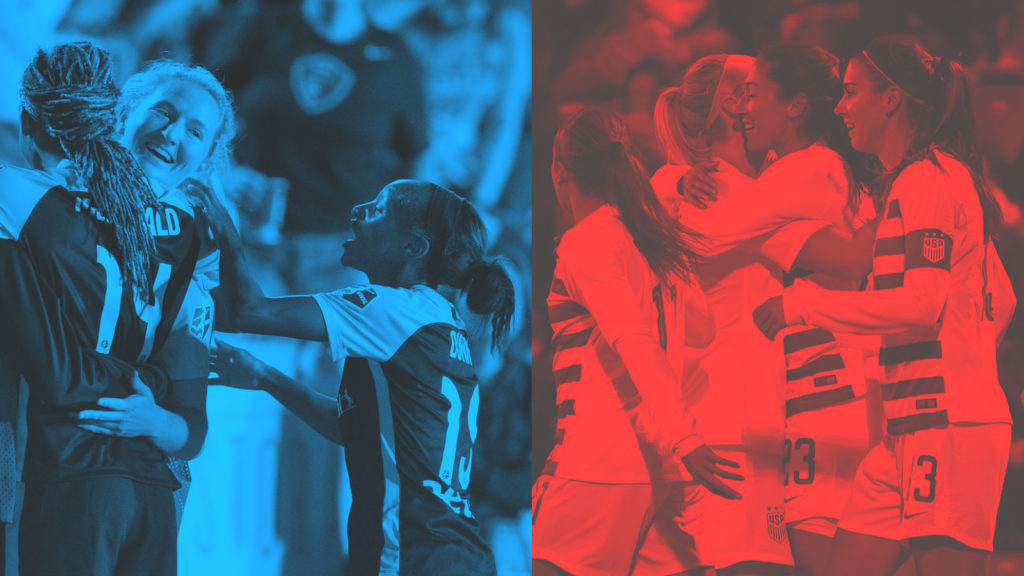 How U.S. Soccer could revamp allocations and strengthen the NWSL

How U.S. Soccer could revamp allocations and strengthen the NWSL

Tensions between club and country are nothing new in soccer. They exist on both the men’s and women’s side, domestically and abroad. And with crowded fixture schedules at both the international and professional levels, the strain between the two isn’t going away anytime soon.

In the American women’s game, the tension has an added dynamic because of the unique relationship between the United States women’s national team and the National Women’s Soccer League.

The NWSL launched in 2013 on the back of two previous, failed attempts to establish women’s professional soccer in the United States. It did so with the U.S. Soccer, Canada Soccer and the Mexican Football Federation backing the salaries for 55 of the league’s players.

Now, seven years later, that arrangement remains largely intact. While the Mexican federation has since dropped out, the U.S. and Canada continue to offer financial and logistical support to the league and last season backed the salaries of 34 NWSL players.