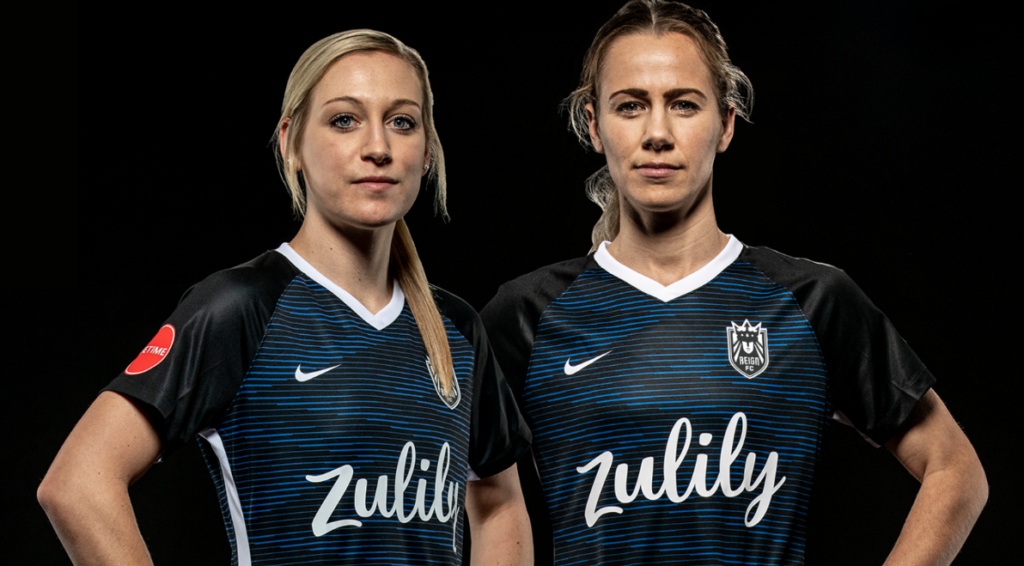 New name, new home, additional owners. Reign FC, as the team is now known, is moving to Tacoma, a city of just over 200,000 people which sits about 35 miles southwest of Seattle center. The team will play home games at Cheney Stadium – home of both the Triple-A baseball Tacoma Rainiers and the USL’s Seattle Sounders 2.

Additionally, the team has expanded its ownership group to include the Tacoma Rainiers – led by chairman and CEO Mikal Thomsen – and Adrian Hanauer, as well as his mother, Lenore. The Rainiers will now hold a “significant stake” in the team; Hanauer, who is the majority owner of MLS’ Seattle Sounders FC, will also be a minority owner. Bill and Teresa Predmore, who have owned the team exclusively since its inception in late 2012, remain the majority owners.

Reign FC plan to be the region’s team – not just Seattle’s. And that is a long-term commitment.

“Our belief going into this was that, if we wanted the community to embrace our team and to adopt it as their own, we had to make the first move,” Bill Predmore told The Equalizer. “We had to convince them that we are committed to this project for the long-term, so that’s what we are doing. This will be our new home.”

The simultaneous changes answer both short- and long-term questions for the Reign, which had played in Memorial Stadium in Seattle Center since the 2014 season.

Access the best women’s soccer coverage all year long
Start your FREE, 7-day trial of The Equalizer Extra for industry-leading reporting and insight on the USWNT, NWSL and beyond.
Subscribe
Existing Users Sign In Here
Related TopicsBill PredmoreExtraFeatured

How U.S. Soccer could revamp allocations and strengthen the NWSL
Memorial Stadium: An imperfect NWSL fortress (2014-2018)