The Equalizer Podcast Live from the 2019 USC Convention: Alexi Lalas on media coverage of the USWNT 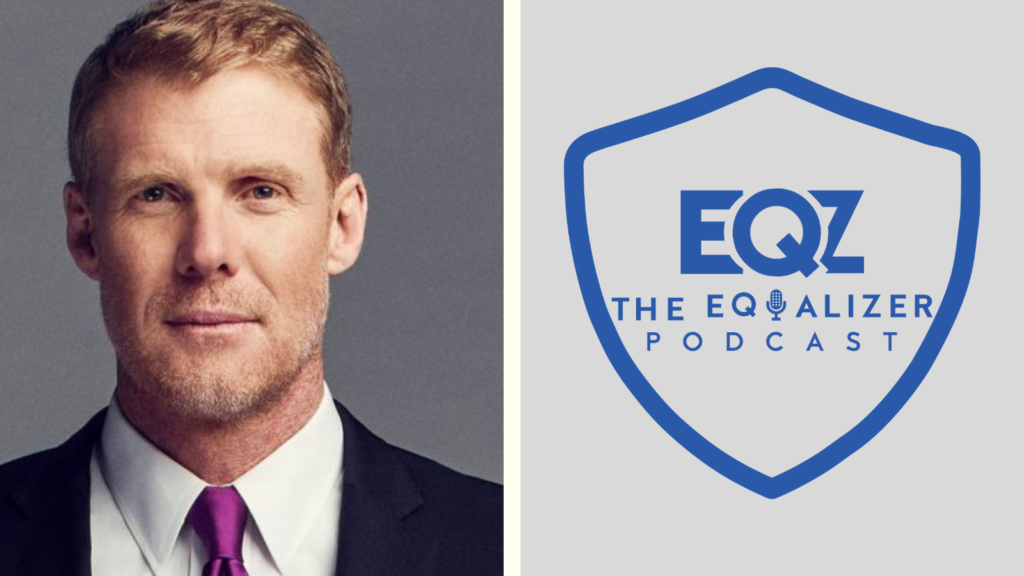 Former U.S. men’s national team defender and Fox Sports studio analyst Alexi Lalas joins The Equalizer Podcast for a discussion on how he covers the women’s game the same way he covers the men’s game, plus his thoughts on the United States’ chances at the 2019 World Cup.

Editor’s note: We recorded this podcast prior to the United States’ recent matches against France and Spain.

On coverage of the women’s game vs. the men’s game

“I think, at times, we pull punches. At times, there is a different type of coverage. I don’t think that, that is something that we do at Fox. Certainly, from a personal perspective, I made a point when I started covering women’s soccer, to make sure that I did it in the same way. If that’s a bad pass; if you had a bad game; if you failed, I’m going to point it out. And it doesn’t matter if man, woman, men’s, women’s, co-ed, naked. It doesn’t really matter – it’s soccer. And I’m there to give you my opinion on the soccer-playing of the game.”

On the U.S.’ prospects at the World Cup

“I’m very, very bullish about this team. And I think a lot of people, once again, that don’t necessarily follow the women’s team through the cycle, will once again come to the table. It’s just this great platform for not just women’s soccer, but for soccer in general. [It’s] just this galvanizing force. And, unlike the [U.S.] men’s team, this is a team you can get behind because America loves winners. This is a team that wins. It has a culture and a history of winning and certainly after 2015, the expectation is that you go out there and win it.”

Access the best women’s soccer coverage all year long
Start your FREE, 7-day trial of The Equalizer Extra for industry-leading reporting and insight on the USWNT, NWSL and beyond.
Subscribe
Existing Users Sign In Here
Related TopicsAlexi LalasExtraFeaturedStream