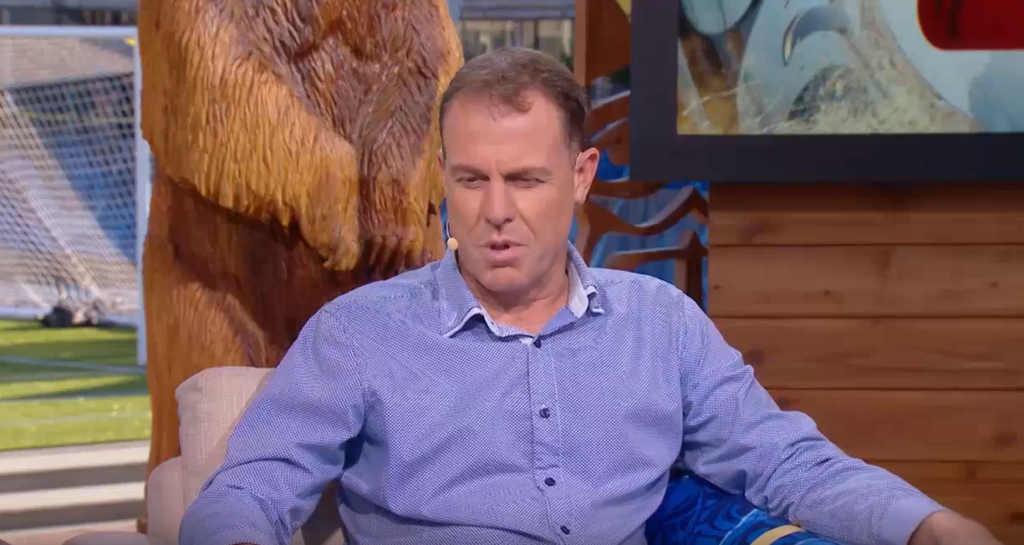 There is a plush job opening in women’s soccer. Australia sent Alen Stajcic down the road on Saturday, opening one of the more coveted international coaching seats with less than five months before the World Cup kicks off in France.

This is a World Cup where Australia is expected to be a threat to go deep. It is a job that has everything a coach could ask for yet it is rife with landmines that could make it a challenge for Football Federation Australia (FFA) to land the ideal person to lead the Matildas into the World Cup.

Soccer-wise, the job is perfect. Australia are already in the World Cup, have already shown they can hang with the best in the world, and Sam Kerr may be the most unstoppable offensive force in the game today. And the backing is there. Australia will, starting Feb. 28, host the Cup of Nations for the first time. It will feature matches against World Cup teams Argentina, South Korea and New Zealand.

It is factors off the field and which led to Stajcic’s ouster that are the red flags to this otherwise too-good–to-pass up position. A big part of the decision to make a change stemmed from player surveys as FFA looked to do a comprehensive review of the entirety of Australian football. But the Twitter reaction suggests that this was not a scenario in which the players formed a united front and demanded change.

Of course judging these matters by the reaction on social media is a dangerous game. In a follow-up news conference during a two-day Matildas workshop, FFA CEO David Gallop reaffirmed that the surveys were only a part of the reason for Stajcic’s dismissal. And he added emphatically that the players are tasked neither with removing a coach nor with hiring one.

Gallop has been tactically evasive in discussing the precise reasons for the coaching change, and that alone has stoked the flames of thinking the worst in this era when hot takes are everything and no takes or wait-and-see takes are anathema. That the surveys were triggered by Our Watch Australia, a group whose name stems from its slogan, “End Violence Against Women and Their Children,” has helped feed that narrative. (One thing Gallop did comment on was that several Australian national teams have taken the surveys, which suggests they were not triggered by any specific incident.)

Multiple sources reached by The Equalizer are confident that while the change was made due to a need for culture change around The Matildas, there is no evidence or suggestion of anything beyond a coach who became too comfortable with his power, too focused on his own way of doing things.

A few catch words have been thrown around. Was there bullying? Only, it seems, within the context of the soccer program. Tracey Holmes of ABC NewsRadio in Australia was one of the first on the story and relayed via her sources that some felt the players had been under unacceptable mental stress. Holmes did not specify that any of her sources were players. Homophobia? That word alone spikes blood pressure, but as yet there is no evidence pointing to anything overt and more toward some generally inappropriate remarks by staffers.

.@FFA chief David Gallop has failed to expand on reasons for the sacking of @TheMatildas coach Alen Stajcic. Gallop fronted a media conference after spending time earlier in the day meeting with players but maintained a confidentiality agreement prevented him from saying more. pic.twitter.com/JuKQoGYh3K

Note that Gallop said Stajcic will be paid for the remainder of his contract and that his firing did not fall under any code of conduct termination. While saying nothing, he said a lot.

The workshop, explained to The Equalizer as more of a leadership meeting void of any tactical or technical training, has long been on the calendar and the decision to let Stajcic go over the weekend appeared to be an attempt to begin anew right away rather than wait any longer.

Gallop said he hopes to have a new coach installed within two weeks. Will the candidates be given any further information about what undid the Stajcic regime, or will they be asked to accept a high-profile job without knowing the reality of the expectations? The hope will be that the players continue to be united by the possibility of what would be one of their country’s greatest sporting achievements, but as it is clear they are not in lock step about Stajcic leaving, the first task for the new boss will be to rally the troops. Some may resent Stajcic’s replacement while others could be upset with the federation bosses. The faster the new coach can turn the conversation to the World Cup, the better.

There is also the matter of tweaking, or tearing down, a system of play that has been on the books since before the last World Cup. Sometimes, small changes can be more difficult to implement than a massive overhaul. Whatever it is, it needs to happen sooner than later.

The short run-up to the World Cup will create a dearth of candidates for two reasons. Which coaches are going to be enticed to leave their current setups for a job that could feasibly end abruptly if The Matildas flame out early this summer? Second — and this one is for the better — the tight window makes it a near certainty that FFA will have to hire someone already rooted in the women’s game.

If there is a certainty, it is that our friends in the Australian media will continue to dig for the finer details of what happened since last July. And when they hit pay dirt it is likely we’ll all have very different opinions than we do today. And when the final story of Australia’s 2019 is told, it will no doubt start with sacking the head coach that helped them play such inspiring soccer during the last cycle and appeared to have them on the brink of the elite.

What’s Plan B? European jaunt shows Ellis what works — and what doesn’t
As Press shines for USWNT in Europe, another question about how to best utilize her