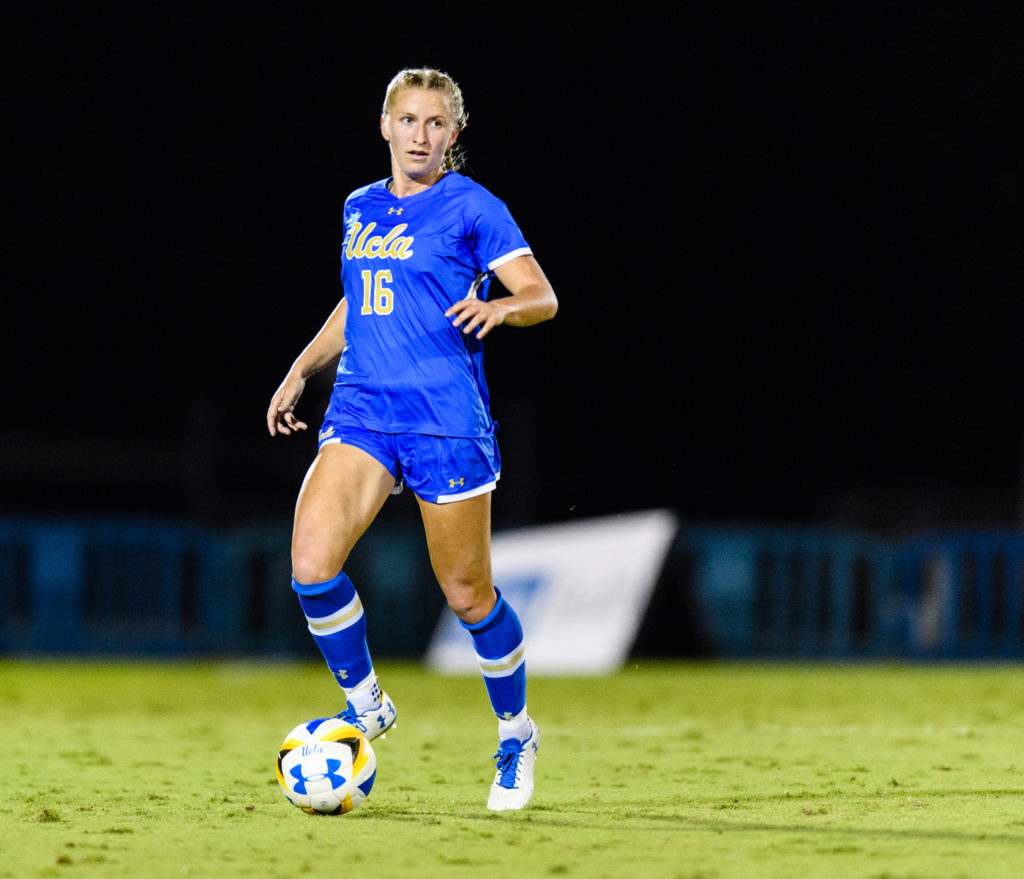 The latest: Hailie Mace scored in her Melbourne City FC debut, the last in a 4-0 win over Newcastle to leave the holders with a fighting chance to return to the playoffs if they can win their last match. Last place Western Sydney dealt Adelaide’s playoff hopes a crippling blow with a 4-1 win, their first of the season. Canberra and Melbourne Victory were abandoned due to lightning and will be rescheduled. Look for Tim Grainey’s week in review here soon.

PODCAST: Kieran Theivam was live in Le Havre where the USWNT fell 3-1 to France and he joins Chelsey Bush and Claire Watkins on this week’s podcast!