The Equalizer Podcast Live from the 2019 USC Convention: Ali Krieger on pursuing a future in coaching 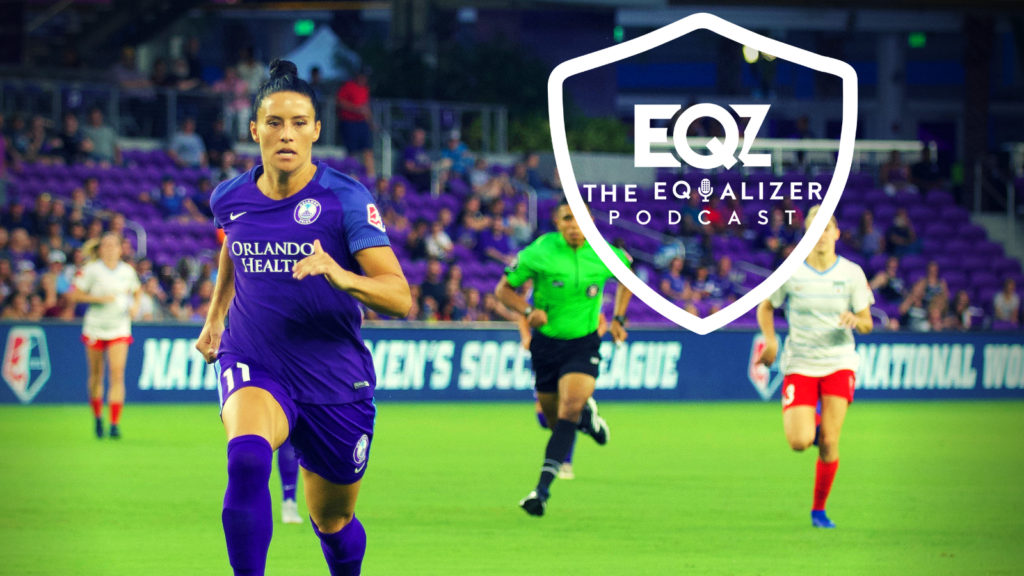 The Equalizer was lucky enough to be included in the United Soccer Coaches Convention’s first Podcast Row in Chicago, where we caught up with personalities from across the soccer world.

On this episode, we catch up with Ali Krieger, who spoke at the Convention alongside Nevin Caple, Ross Duncan and Chris Holmes on a panel titled, “Champions of Respect: Strategies for Creating LGBTQ Inclusive Teams.” Krieger recently received her USSF ‘C’ license through a course offered to 21 National Women’s Soccer League players.

Jeff Kassouf and Chelsey Bush spoke to Krieger about her future in coaching, the Orlando Pride, the NWSL’s marketing needs, and the U.S. women’s national team’s World Cup hopes.

On getting into coaching and the ‘C’ license

“I think it’s really important that I start thinking about the next steps and coaching was one of them. I didn’t realize that, as a player, I really wanted to coach and I really loved it as much as I did.”

On how frustrating the Orlando Pride’s 2018 season was

“That’s a good way to put it; 2018, it was rough. We had such a good team; we just couldn’t figure out how to put it together on the field, how to have good structure and a good plan. It was just unfortunate because I don’t know if we were ever really lucky, because we would get in front of the goal and we were missing these chances – or defensively, we were just unorganized. And that wasn’t normal for us. In training we were working so hard every day. We’d look really good and then we would get out to the game and we wouldn’t apply what we were learning in training to the game. We would just go out there and everyone was kind of on their own page.”

On the state of the league