The Equalizer Podcast Live from the 2019 USC Convention: Lesle Gallimore on women in coaching 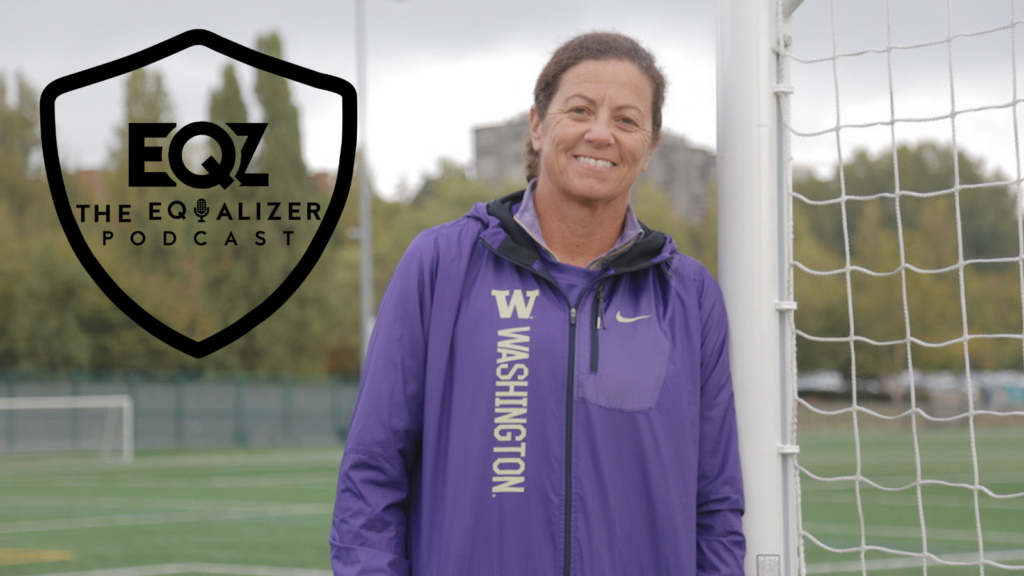 Lesle Gallimore is the longtime head coach of the University of Washington women’s soccer program and board member of the United Soccer Coaches. In 2018, she served as president of the USC.

Gallimore joined The Equalizer Podcast to catch us up on the year that was for the United Soccer Coaches under her presidency. We spoke about how the organization is increasing access to coaching development, as well as getting more women involved in coaching. Gallimore is an astute observer of all levels of the women’s game – as evidenced by her previous role as an analyst for Seattle Reign FC games – so she also weighed in on the state of the National Women’s Soccer League and the U.S. women’s national team as the World Cup approaches. Select quotes are below, and you can listen to the entire podcast (a rapid-fire, 11-minute show) below.

On the number of women in coaching, and opportunities for them

“I think the percentages are still nowhere near where we want them to be. I was talking to a few of my cronies that are in the same age bracket and there’s a gap beneath us. There’s a really excellent group of pioneer coaches that sit in a certain demographic right now. Right beneath us, there’s a big gap before you hit the next group of women coaches. They are younger than us; it feels like there is a gap, and I hearken back to a time where we were putting women into coaching roles before they were ready. They weren’t educated; the sport was growing but coaching education and the experience of women’s coaches – they we just fresh off of playing when they got thrown into positions where they failed really quickly. That failure proved to be really detrimental to most of them at the time, and there was no bouncing back from it. So, we lost a lot of good coaches.

On the NWSL’s forthcoming tipping point

“I just feel like we are coming to a crossroads, I would say probably in the next two to three years. If it gets to the 10-year mark and the growth hasn’t been significant enough to make it something that all the great players want to stay in, then it’ll be interesting to see which way it goes; if it’s going to continue to grow and get into other markets or if certain markets are struggling are going to start selling their franchises to other markets. That’s to be seen, so I think the next three years are going to be really telling for the league.”

Access the best women’s soccer coverage all year long
Start your FREE, 7-day trial of The Equalizer Extra for industry-leading reporting and insight on the USWNT, NWSL and beyond.
Subscribe
Existing Users Sign In Here
Related TopicsFeaturedLesle Gallimore