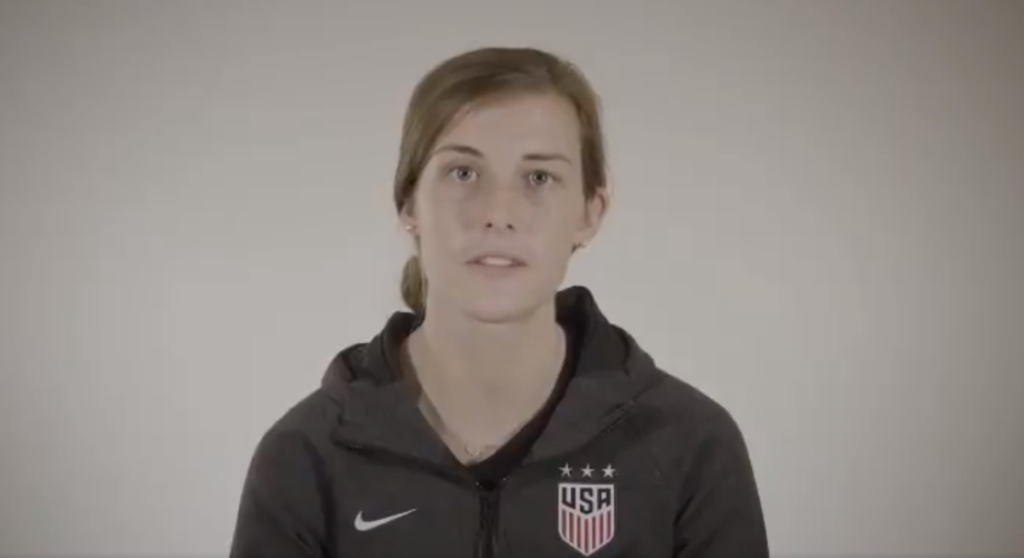 CHICAGO – Over the years, the Chicago Red Stars have gained a reputation as masters of the National Women’s Soccer League College Draft. Based on what they accomplished this year — which included, among other things, landing United States women’s national team center back Tierna Davidson — that distinction isn’t likely to change.

Heading into draft day, the Red Stars were already making moves, acquiring forward Katie Johnson from Sky Blue FC in exchange for Chicago’s pick at No. 6 and a second-round selection in 2020. The Red Stars also strengthened their draft position in 2020 in a trade with the Washington Spirit, sending their No. 7 pick this year to Washington for a first-round pick in 2020, as well as the Spirit’s pick at No. 20 in 2019.

Then, with the first choice in the draft — one they acquired from the Utah Royals this past summer — Chicago grabbed Davidson, who already has 12 caps with the U.S. and could very well be a starter at this summer’s World Cup.