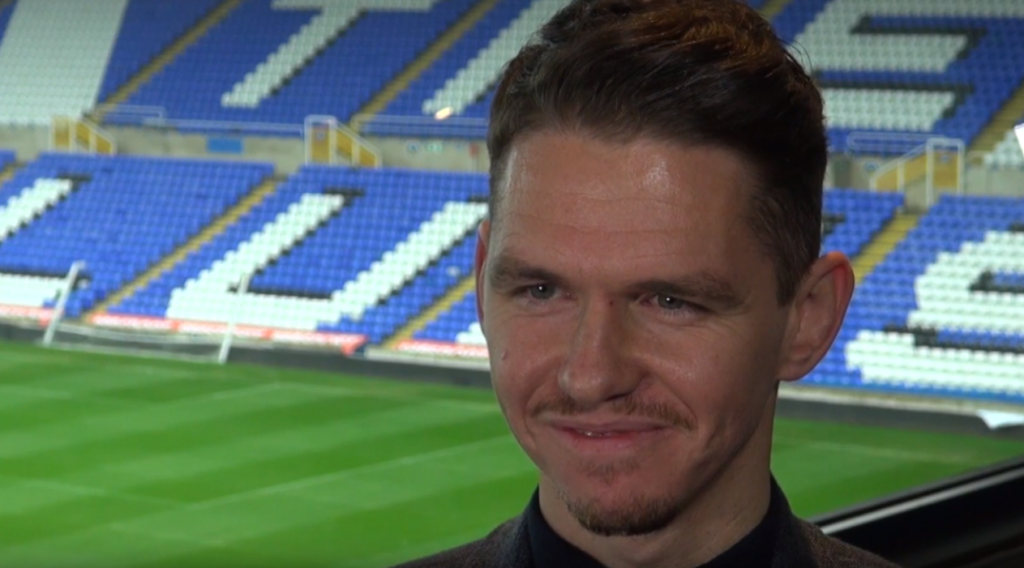 Multiple sources have confirmed to The Equalizer that Skinner, who took over Birmingham in December 2016 after working in the club’s Centre of Excellence, is set to become the Pride’s new head coach. Orlando have been without a head coach since the end of the 2018 NWSL season following Tom Sermanni’s departure. On Monday, the organization named former Orlando City SC player Erik Ustruck as the Pride’s new general manager.

Access the best women’s soccer coverage all year long
Start your FREE, 7-day trial of The Equalizer Extra for industry-leading reporting and insight on the USWNT, NWSL and beyond.
Subscribe
Existing Users Sign In Here
Related TopicsExtraFeaturedMarc Skinner