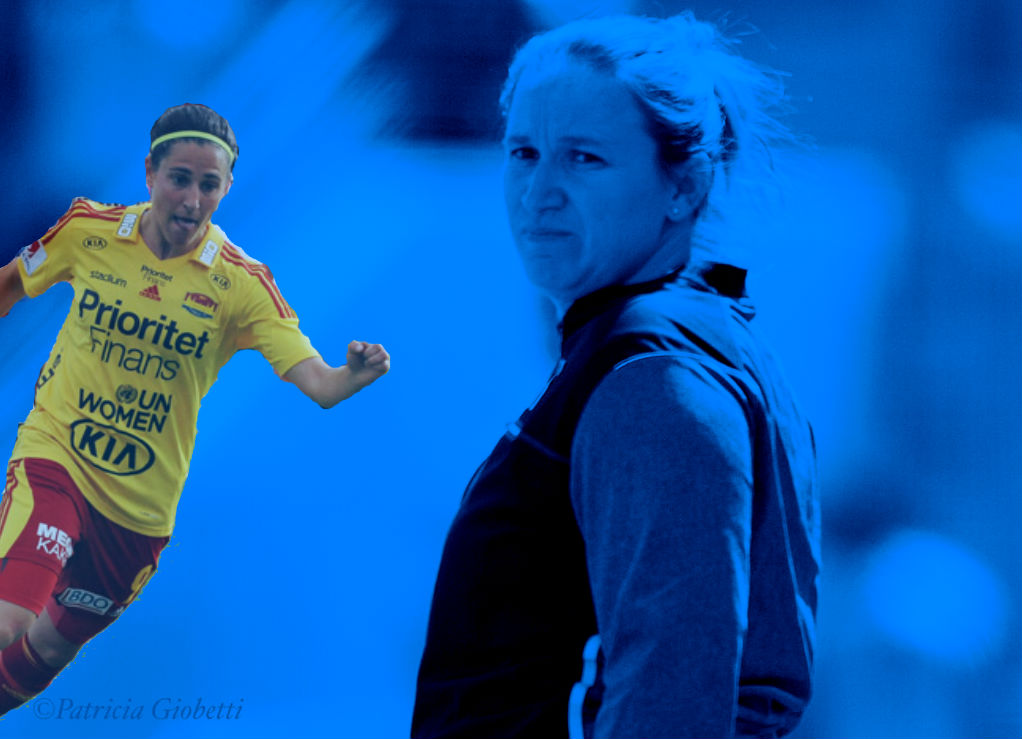 At some point during what has been an eerily quiet offseason for the National Women’s Soccer League, Laura Harvey realized that none of her comrades were going to be sending her what she felt were the missing pieces to put the Utah Royals into the playoffs. So she set out to improve her team from means beyond the trade market.

“Trying to find a creative midfielder who could complement what we already had was a big thing for us,” Harvey, who enters her second season as Utah head coach in 2019, told The Equalizer on Friday. “We wanted someone who was going to impact us and not necessarily someone who needed time. We wanted someone who knows the league and knows what it takes. Once I got my head around that, I didn’t think anyone would give me what I wanted in the league, I set off on trying to find that person.”

Enter Veronica Boquete, known in women’s soccer circles as simply, ‘Vero.’ Harvey has long been an admirer of Vero from afar. In 2014, they were on opposite sides of the Cascadia rivalry when Harvey coached the Seattle Reign and Boquete spent a season with the Portland Thorns. American fans may better remember Vero as the engine on the Philadelphia Independence in WPS in 2011, when she was named MVP.

“I wasn’t sure what her status was, so I spoke to her and she seemed interested,” Harvey recalled.

Access the best women’s soccer coverage all year long
Start your FREE, 7-day trial of The Equalizer Extra for industry-leading reporting and insight on the USWNT, NWSL and beyond.
Subscribe
Existing Users Sign In Here
Related TopicsExtraFeaturedLaura HarveyVeronica Boquete