How changes to federation contracts will impact NWSL rosters 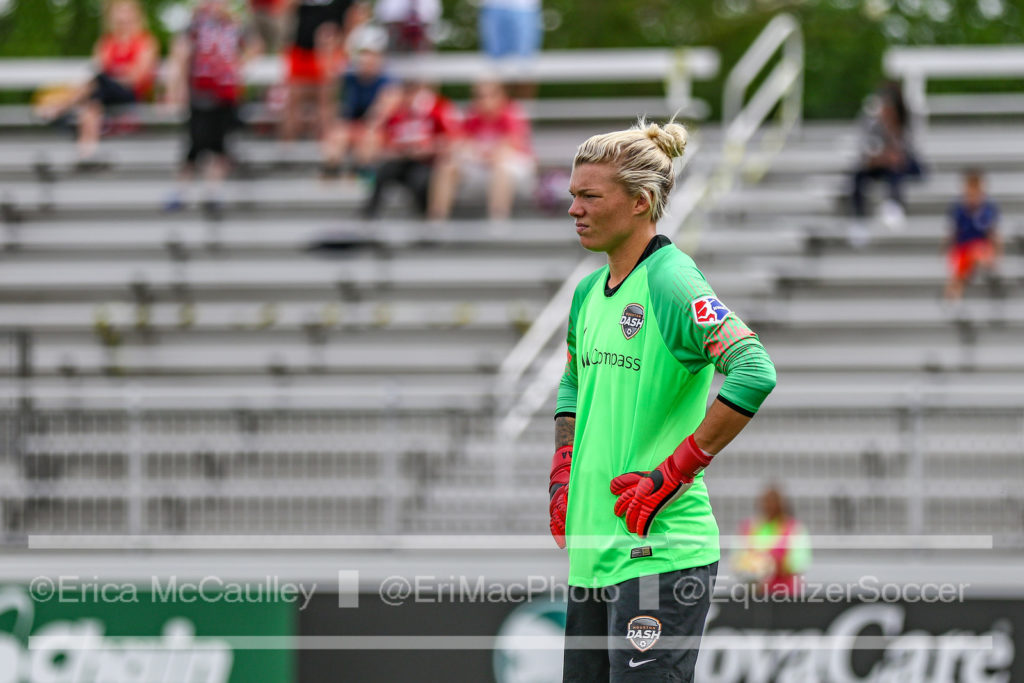 There will forever be a give and take with allocated players in the National Women’s Soccer League. The system, which entails chosen national team players being paid by their respective federations, is the main reason that top American talent is in the league in the first place. Teams are off the hook for their salaries, which are above the league maximums, anyway.

Instead, U.S. Soccer and the Canada Soccer Association pay the league salaries of their respective players. Who, exactly, those players are changes each year. And the implications of those changes for NWSL teams is obvious: they may or may not suddenly have to pay for a relatively expensive contract based on yearly allocation changes.

There will be some of the usual turnover in allocation lists when they are announced this month, and that leaves teams who already roster certain American or Canadian players in difficult positions if they want to retain them.

19 things to watch in 2019: Another defining year for women’s soccer
Lauletta: My 2019 NWSL wish list