19 things to watch in 2019: Another defining year for women’s soccer 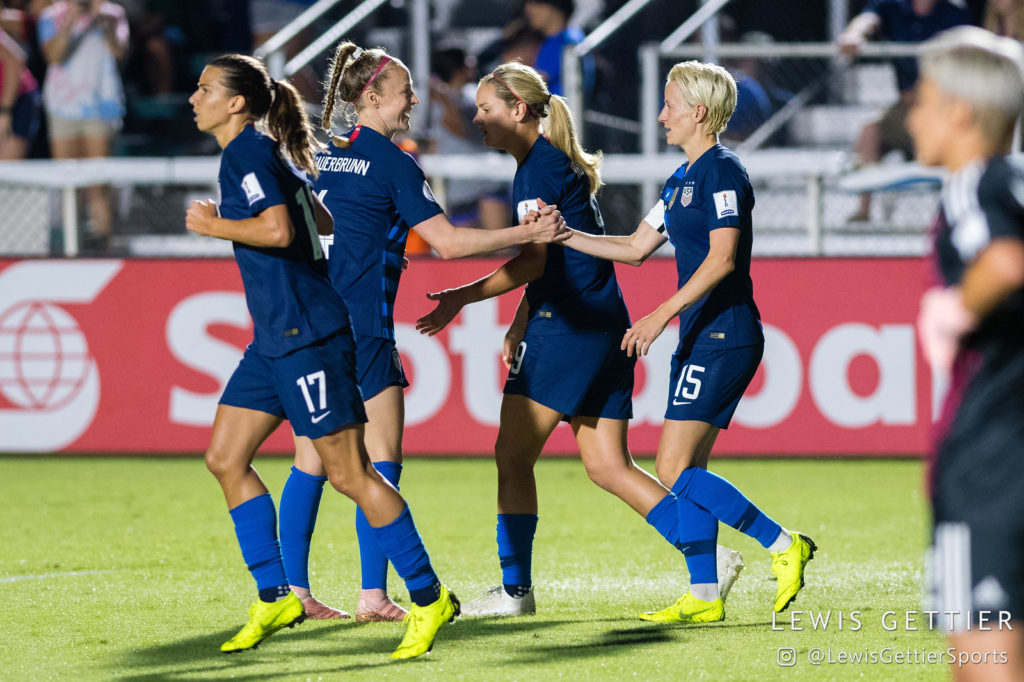 Women’s soccer will, in 2019, find itself in yet another defining year. That can be said for each of the last four-plus years, but the return of the World Cup on June 7 will bring a level of concentrated attention to the women’s game that hasn’t existed since the United States lifted the trophy in Vancouver on July 5, 2015.

Since that day, the women’s game has enjoyed a sustained rise in interest — on and off the field. There have been reasons for encouragement — the National Women’s Soccer League entering into its seventh season; the U.S. women successfully negotiating for improved working conditions; Norway and New Zealand achieving equal pay — and reminders that major issues remain — from federations neglecting their women’s national to folded and struggling NWSL franchises.

Who will win the World Cup?

Answering this question in January is something of a fool’s errand, but it’s clear that right now, the United States is the favorite. (Cue the discussion of how difficult it is to repeat as champions.) The Americans began 2018 as something of the default favorites, seemingly the one traditional power that wasn’t in transition. Unbeaten runs — and an impressive, evolved style of play — at the SheBelieves Cup and the Tournament of Nations strengthened that argument.

France will be under the spotlight as hosts, and they’ll be well aware that the window for this golden generation is closing. Australia remains a trendy but risky pick; the Matildas lack depth and have serious questions at center back. I’m personally interested to see just how serious a contender England really is. England’s third-place finish in 2015 was relatively surprising. England winning the 2019 World Cup would not be.

Will the NWSL be left behind by Europe?

The Women’s United Soccer Association (2001-03) and Women’s Professional Soccer (2009-11) each took claim to being the best leagues in the world — and there wasn’t much of an argument. The NWSL, entering its seventh season in 2019, hasn’t explicitly tried to claim that specific title. Instead, coaches, players and executives frequently note that the league is the most competitive in the world, top to bottom. Outliers of 2018 aside (the North Carolina Courage ran away with the league and Sky Blue FC and the Washington Spirit served as doormats), that has mostly been true.

Europe, however, continues to push the bar higher.