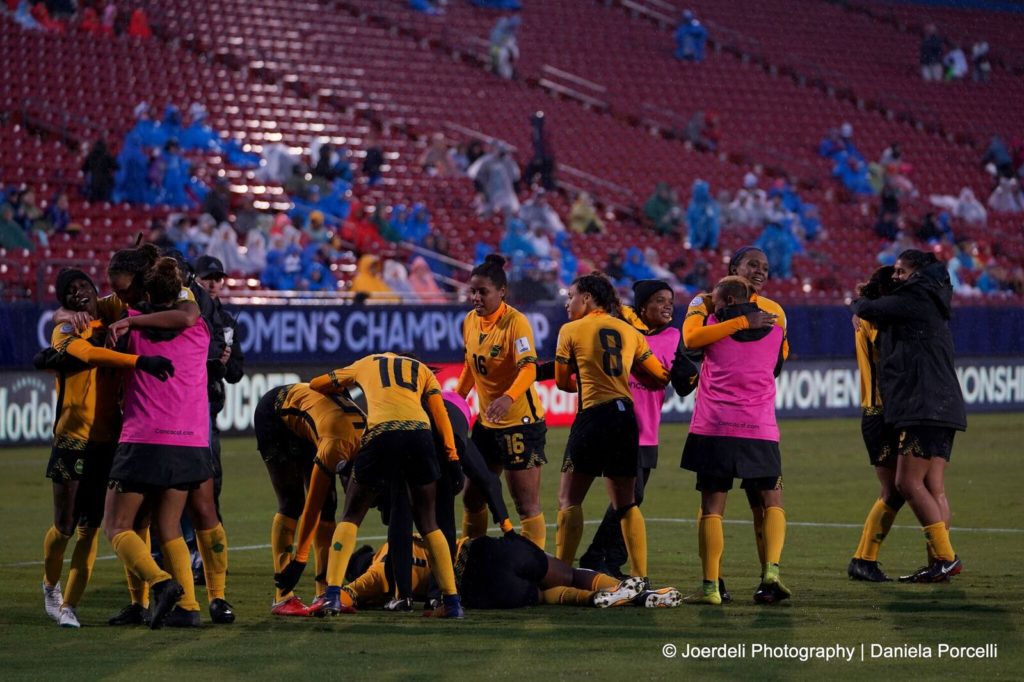 We’re now less than six months from the opening game of the 2019 Women’s World Cup between hosts France and South Korea in Paris, and with the draw having taken place at the start of December, each team now knows their path to Lyon for the final on July 7.

Four of those teams will be taking their first steps on that journey after qualifying for FIFA’s showpiece competition for the very first time.

Scotland, who made their debut at the European Championships last year in the Netherlands, were able to overcome favorites Switzerland to top their UEFA qualifying group and avoid a dreaded four-team playoff that the Swiss would eventually lose in the final to the Dutch.

Scotland coach Shelley Kerr, once of Arsenal, has a hugely talented squad to select from, including midfielder Kim Little and defender Rachel Corsie, as they look to progress from a group that contains Argentina, Japan, and rivals England.

Scotland have seen vast improvement over 2018, even frustrating the United States in November in a 1-0 loss, and could surprise a few people if they play to their potential.

They will be joined for the first time by Jamaica, who stunned Concacaf by qualifying ahead of the likes of Mexico and Costa Rica – both having played at previous World Cups – to join the United States and Canada in France. 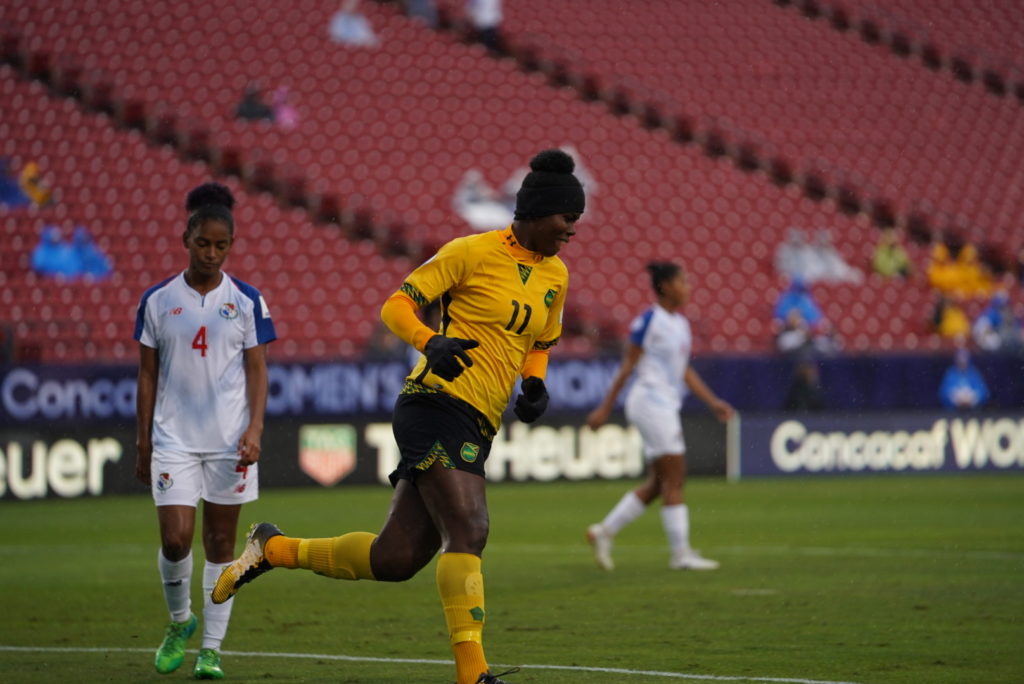 The Jamaicans gave themselves a fighting chance of qualifying after finishing behind Canada – but ahead of Costa Rica – in their qualifying group to advance to the semifinals. University of Tennessee forward Khadija Shaw was the hero for the Reggae Girlz as she scored the only goal of the game in a win over Costa Rica, before they went onto beat Cuba 9-0.

Defeat in the semifinals to the United States would mean a third-place playoff against Panama, with the winner advancing to the World Cup. After the teams were level at 2-2 after extra time, Jamaica went on to win 4-2 on penalties, to emulate the men’s team, whose sole appearance at a World Cup also came in France – 20 years ago, in 1998. They’ve been drawn with Australia, Italy and Brazil.

South America will also have a new representative in the form of Chile – a nation showing signs of being a competent side that play a controlled, possession-based style of football.

Their route to France saw them come through South America’s premier competition, the Copa America, ahead of nations such as Ecuador and Colombia, who were both at the 2015 edition of the World Cup. Chile, who were hosting the qualifying competition, qualified after coming second in their group to Colombia, before finishing second to Brazil in the second stage, ahead of Argentina, who they thumped 4-0, and Colombia, who they drew 0-0 with.

As a result, Brazil and Argentina join Chile in France next year, with the debutantes drawn alongside the United States, Thailand and Sweden.

Finally, one of the fastest developing sides in Africa will make their debut, with a few familiar faces potentially on show in France.

South Africa, who have Houston Dash duo Thembi Kgatlana and Linda Motlhalo (as well as former Dash defender Janine van Wyk) among their ranks, will play in their first World Cup after qualifying for France alongside Cameroon and ever-presents Nigeria, from the African Cup of Nations tournament.

Banyana Banyana beat the much fancied Nigerians during the group stage, which saw them finish top of the table and progress to the knockout phase.

A 2-0 win over Mali in the semifinal guaranteed them a place at next year’s World Cup, but they still had a chance of becoming only the third team to win the African Cup of Nations, with multiple-winner Nigeria in their way.

They would go on to lose the match on penalty kicks, but despite the disappointment, they qualified for their first World Cup, where they will face a daunting group composed of Germany, Spain and China.