XI Moments of 2018: Welcome Yenith Bailey to the stage 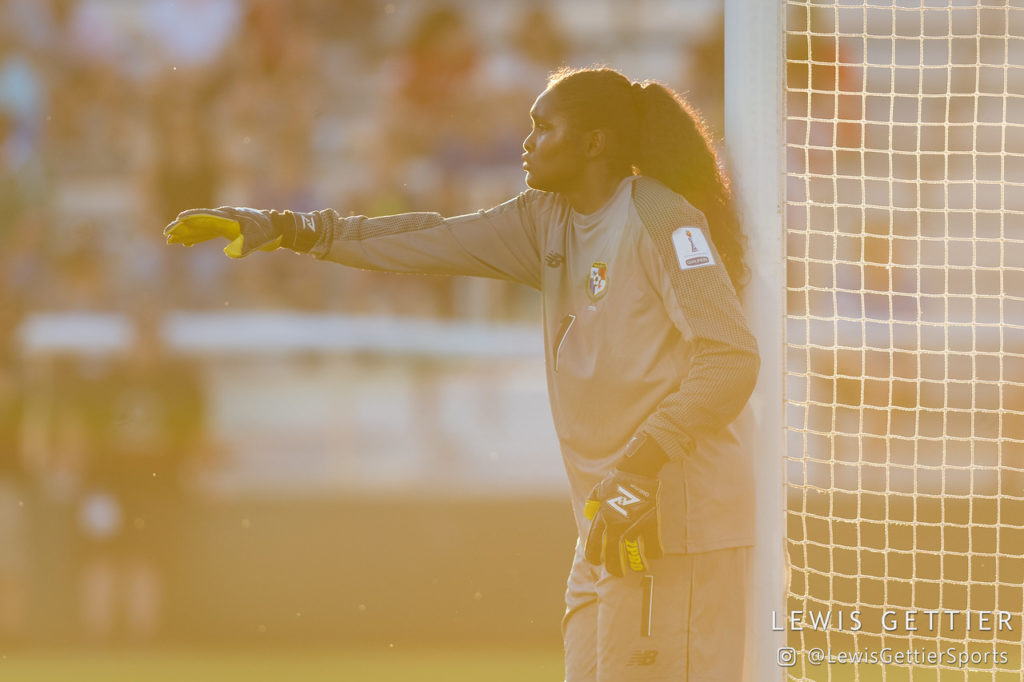 Coming off an exciting (and historic) 2018 National Women’s Soccer League final, one wouldn’t have been faulted for looking at the Concacaf World Cup Qualifying tournament with some trepidation. The U.S. and Canada were all but guaranteed to succeed, and the uneven playing field surrounding the smaller countries in the region made all tournament surprises likely to be negative ones.

And for the most part, the tourney played out exactly as expected. The U.S. women’s national team rolled through the competition (including Canada), and the inequality that plagues the international women’s game was a frustration for all involved. However, there was one major bright spot in the dimly lit landscape, and that was the remarkable play of 17-year-old Panamanian goalkeeper Yenith Bailey.

Bailey suited up for Panama’s 3-0 win against Trinidad & Tobago in their opening match of the tournament, but she was really thrust onto the international stage in Panama’s second match, this time against the reigning champions. The U.S. would win that game 5-0 behind a Carli Lloyd hat trick, but everyone watching could clearly see how Bailey kept the match at a relatively respectable score, denying Lloyd one-on-one more than once. Even Lloyd, Alex Morgan and others made sure to immediately congratulate Bailey on her performance right after the final whistle blew.

Bouncing back after defeat, Panama held on to a 2-0 upset win against Mexico that saw Bailey save a penalty in the first half, knocking Mexico into a questionable future and giving Panama a real shot at World Cup qualification.

Bailey would then rest in Panama’s semifinal against Canada in order to make sure she could come into the third-place match against Jamaica and do, um, this:

Panama would ultimately fall to Jamaica in a penalty shootout, and couldn’t recreate the magic in their two-legged playoff against Argentina (the lack of institutional support was probably always going to catch up with them), but Bailey’s incredible tournament showed exactly what kind of talent can show up when given the opportunity.

More: Yenith Bailey is the hero Concacaf needs right now, even if not the one it deserves

She also simply made for a great story in a tournament that, quite honestly, had few of those. Her young age, the fact she had only played goalkeeper for a year, and her personality on the field made her a natural leader, and her Golden Glove award at the end of the competition was much deserved. Time will tell if she can turn the momentum of October into a sustained opportunity to play soccer full-time, but for just a moment, we got a glimpse of the future. We just have to hope it doesn’t go to waste.