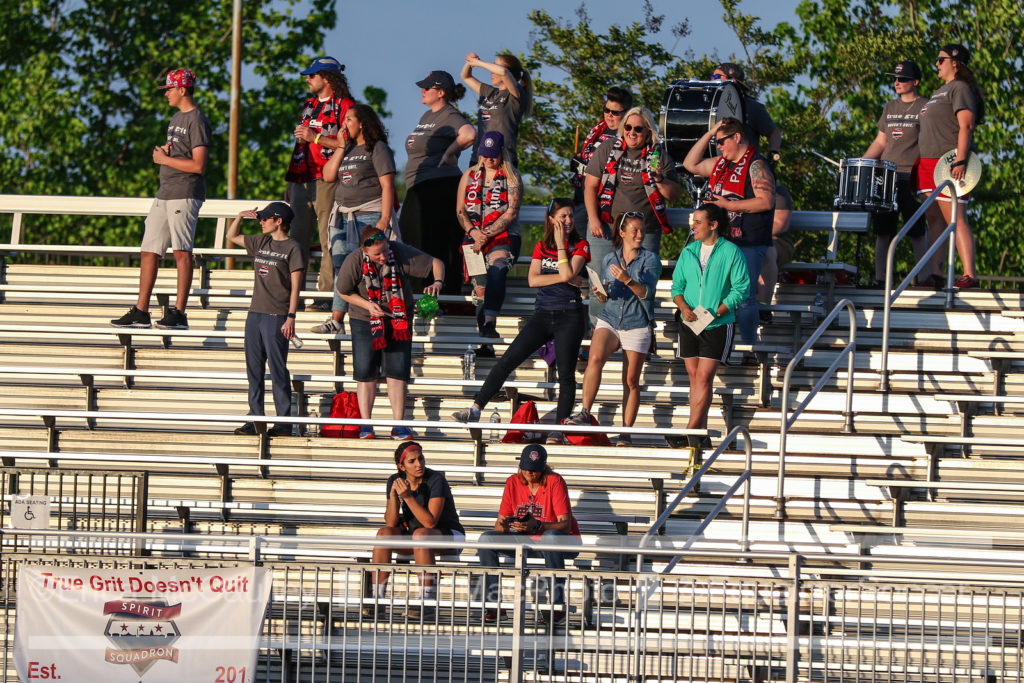 Richie Burke is the new head coach of the Washington Spirit, according to longtime Washington Post reporter Steve Goff. Per the report, the Spirit also have a new majority owner: local tech executive Steve Baldwin.

Bill Lynch, Washington’s primary investor since launching in 2013, will continue to have an ownership stake, per Goff.

Tom Torres served as interim coach since the Spirit parted with Jim Gabarra in August. Burke has extensive experience at youth clubs in the D.C. area, including with D.C. United. Sources indicate to The Equalizer that Burke was the only candidate seriously considered for the job.

Burke’s appointment, along with the appointment of James Clarkson by the Houston Dash earlier this month, leaves the Orlando Pride as the only National Women’s Soccer League team without a head coach. Six of the eight current NWSL head coaches are white males. The Spirit had ex-U.S. international – and World Cup winner – Briana Scurry, as well as former Boston Breakers coach Lisa Cole, on staff as assistant coaches under Gabarra.

Baldwin is the CEO of the data company Qbase. Previous reports stated that Lynch would retain close to 50 percent equity in the team. Per Goff, Baldwin will keep the team at the Maryland SoccerPlex and make significant investments in the facility, with the possibility of playing more games at D.C. United’s Audi Field.

Baldwin’s daughter, Carlyn, is a professional player at Sporting Lisbon and has extensive playing experience with U.S. youth national teams. She grew up playing in the greater Virginia area.