Neither Pride nor Spirit did coaches they have 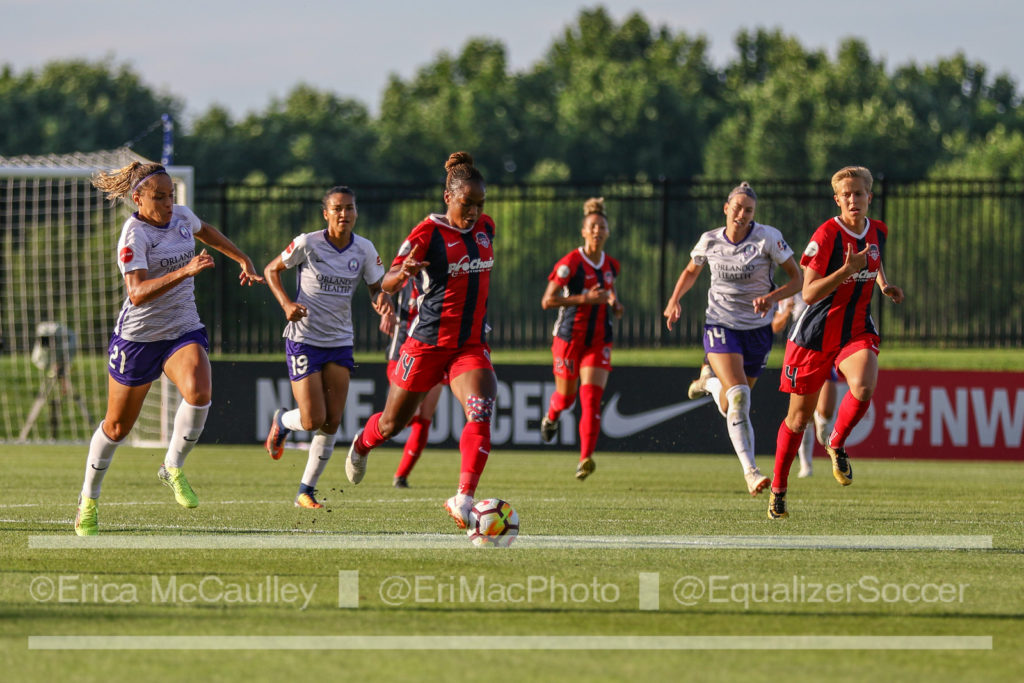 ‘Twas the day after Christmas and all through the league
Not a team was stirring, there was little intrigue;
Job postings were hung by the Spirit and Pride,
In hopes that a new coach would soon be nigh;
The candidates were all nestled snug in their beds;
While visions of game plans danced in their heads;
No commissioner in her chair, nor one on the map,
They’ve settled their brains for a long winter’s nap,
When over on Twitter there arose such a clatter,
I sprang from my desk to see what was the matter.
Away to Carolina I flew like the Flash,
Tore open the cabinets for a championship bash.
Zeroes back on the table like new-fallen snow,
Did little to help the teams below,
When what to my wondering eyes did appear,
But a draft in Chicago that was mighty near,
With so little news not lively nor quick,
More was needed to make this league tick.
More rapid than last year we hoped that it came,
We whistled and shouted and called them by name:
“Now Dash — oh, right! Now Spirit and Pride!
Get coaches! Come on owners! Is Sky Blue alive?
They’re top priorities! Go make that call!
Now hire away! Hire away! Hire away all!”
As the leaves turned and then the snow fly,
When they meet with an obstacle, mount to the sky
So up at the boardrooms, the inquests they flew,
Two weeks to the draft, what will these teams do?