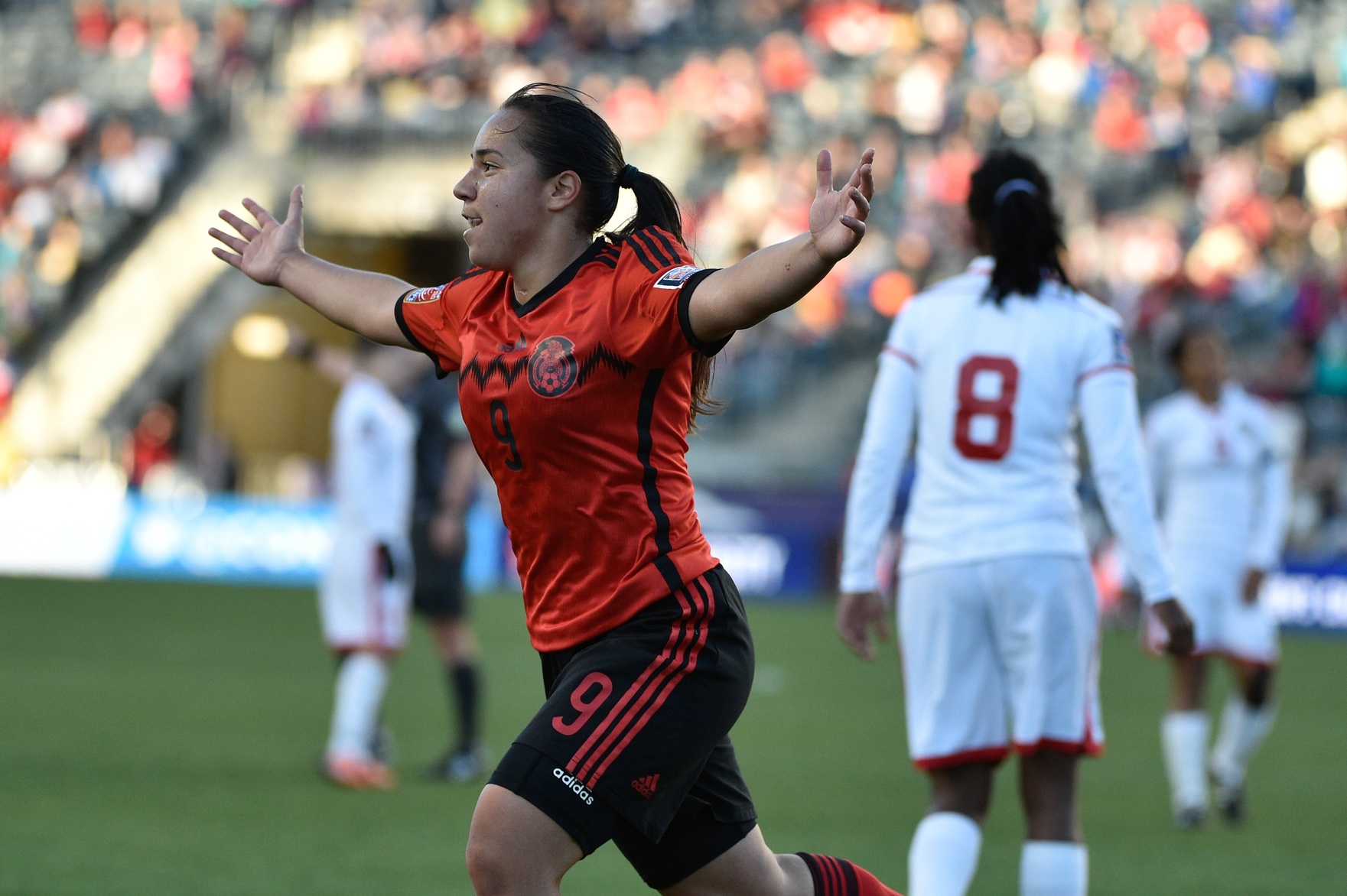 The latest: Atletico Madrid (d. Sporting de Huelva, 3-1) and Barcelona (d. Malaga, 4-0) posted routine wins to maintain status quo at the top yet again. The one-point lead for Atletico Madrid has been the same for seven consecutive rounds. The last change followed the November 18 match when Toni Duggan’s stoppage time goal gave Barcelona a 2-1 victory over Atletico in what stands up as the most important goal of the season so far. That win was the first of eight straight for Barcelona while Atletico have won seven on the trot since. Their return match is March 16 in Madrid. Elsewhere, Charlyn Corral had a hat trick in Levante’s 4-2 win at Logrono and now leads the league with 13 goals. Alba Redondo of Albacete is next on 11.

The latest: Sam Kerr’s brace rallied Perth over Sydney and to the top of the W-League ladder. Kerr also moved into sole posession of the scoring lead with her 8th goal in seven matches, one better than Veronica Latkso who scored the opener in Adelaide’s 3-2 win over Melbourne Victory. Stay tuned for Tim Grainey’s weekly review of all the action from Down Under.