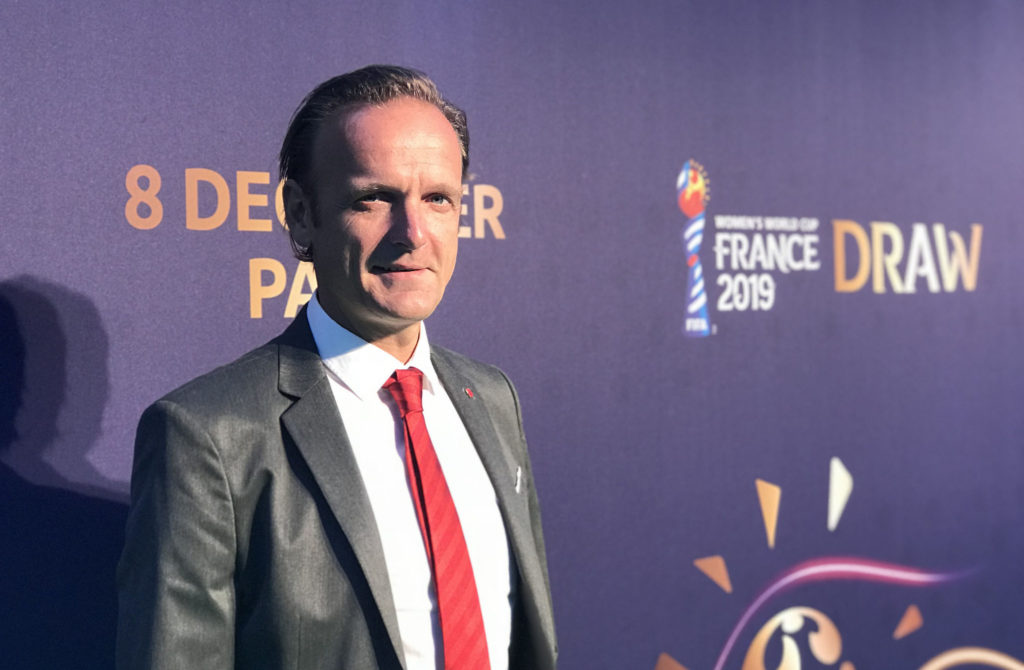 Canada’s road to the July 7 World Cup final in Lyon will start in the south of France.

Coach Kenneth Heiner-Moller will guide Canada in a wide-open group that they are favored to win by only a narrow margin. The current FIFA rankings have Canada at No. 5, Netherlands  at No. 7, New Zealand at No. 19 and Cameroon  at No. 46.

Just like four years ago on home soil, the biggest challenge for Canada will be that third and final group-stage game against the Netherlands. Canada and the Netherlands played to a 1-1 draw in Montreal a result which allowed Canada to top Group A with five-points. The Netherlands finished third behind China PR, and were eliminated by Japan (2-1) in the Round of 16.