A brief history of the USWNT’s group opponents: Sweden (who else?) and two relative newbies 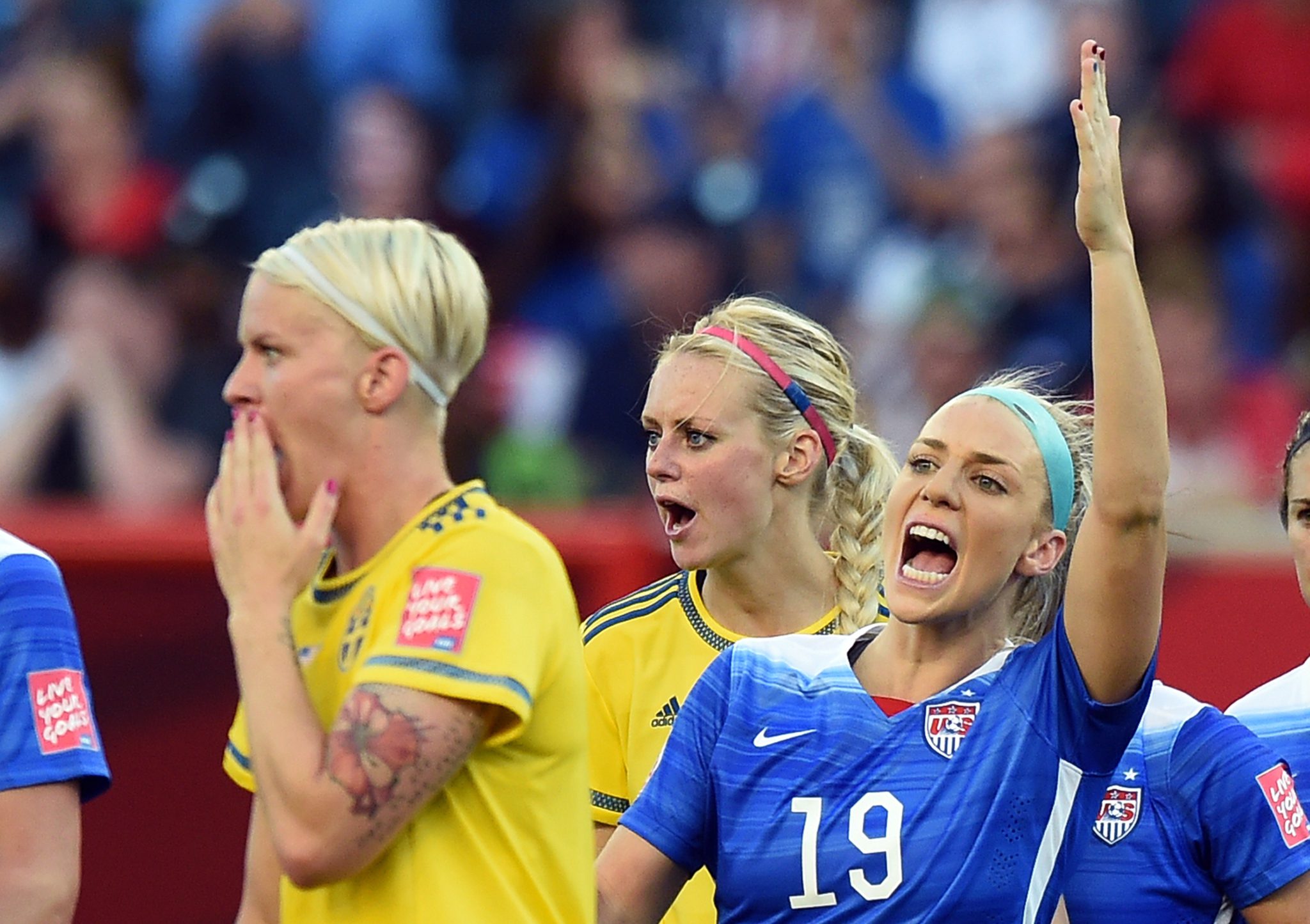 Death, taxes, and Sweden. Those are the three surest things in life if you’re a fan of the United States women’s national team. For the fifth consecutive World Cup and sixth time overall, the U.S. will face Sweden in the group stage of the World Cup.

Some will be bored with the match-up and others will no doubt be relishing a chance to right the wrong of their meeting at the 2016 Olympics, where a stingy Swedish side bunkered their way to a 1-1 draw before prevailing in penalty kicks. That defeat marks the only time a U.S. team has been knocked out before the semifinals of a World Cup or Olympics.

It is also notable that the U.S. is on a three-match winless streak against Sweden at global competitions. Remember Abby Wambach’s amazing equalizer against Brazil in the 2011 World Cup quarterfinals? That match only happened because Sweden beat the United States on the final day of group play to finish first, sending the U.S. into the quarterfinal against Brazil instead of Australia (who Sweden defeated, 3-1.) At the last World Cup, the U.S. and Sweden played to a scoreless draw in the middle group match, and then there was the 2016 Olympic quarter. The 2011 U.S. loss also stands as the only World Cup defeat for the United States in 21 group matches. Their other three World Cup losses (Norway 1995, Germany 2003, Brazil 2007) knocked them out of the tournament.

The United States beat Sweden in 1991, 2003, and 2007, but only one of those times did the loss prevent Sweden from advancing to the knockout round. That was 2007, when no third-place teams were advancing and North Korea edged Sweden on goal difference thanks to playing the U.S. closer and defeating Nigeria by more goals. The 2007 meeting was also the most pressure-filled World Cup meeting against Sweden, because the U.S. was held to a 2-2 draw by North Korea in the opening match.

This match-up could be similar to 2011, when both teams had won their first two group matches and were there just to provide a group winner without the pressure of trying to advance. Both teams will be extreme favorites against Thailand. Chile has an away win against Australia under their belt, and the trip to the U.S. for friendlies earlier this year will only help. But even a result against Sweden will be considered a bit of an upset for the South American debutantes.

Back to Sweden: the U.S. are 21-6-11 all-time against them. That includes a 1-0 win in Gothenburg in June 2017, so the Olympic match is not the most recent head-to-head between the familiar foes.

Chile will be making their debut on the world stage after finishing second to Brazil at the Copa America Femenina. To their credit, they immediately began booking top-level competition to prepare. Since qualifying, they have played two matches each against Costa Rica, the United States, South Africa and Australia. The U.S. defeated them 3-0 and 4-0 around Labor Day weekend. Chile split with Australia and had a win and a draw against both Costa Rica and South Africa, each.

The matches against the United States were not close, but they could have been worse and should serve to give the Chileans some level of comfort when they see them again June 16 in Paris. They are the only two times the U.S. has ever faced Chile.

The U.S. has played Thailand once. The final was 9-0, but most who watched it will remember that it was Heather O’Reilly’s farewell match in a U.S. kit, in September 2016.

Three group opponents. One is so familiar it could start to be uncomfortable. The others have only recent familiarity, all of which is heavily tilted toward the United States. Let the fun begin.

Extra: Why the Dutch need an overhaul to compete at the World Cup 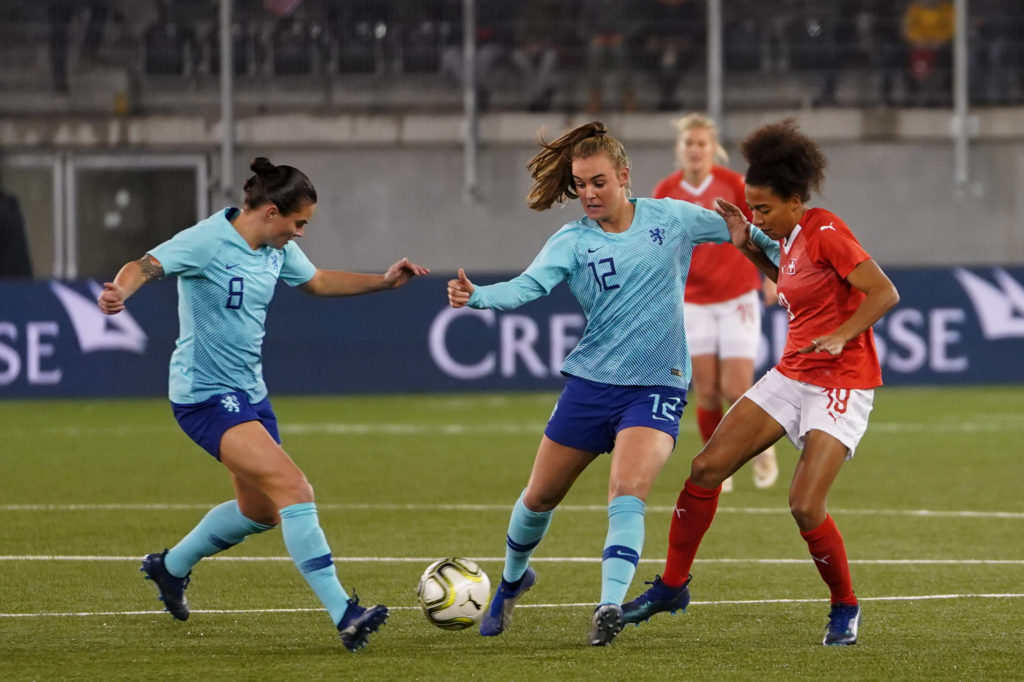 USWNT draws Thailand, Chile, Sweden in Group F of 2019 Women’s World Cup
‘We’re not defending anything’: Ellis says this USWNT is nothing like 2015 World Cup-winning team