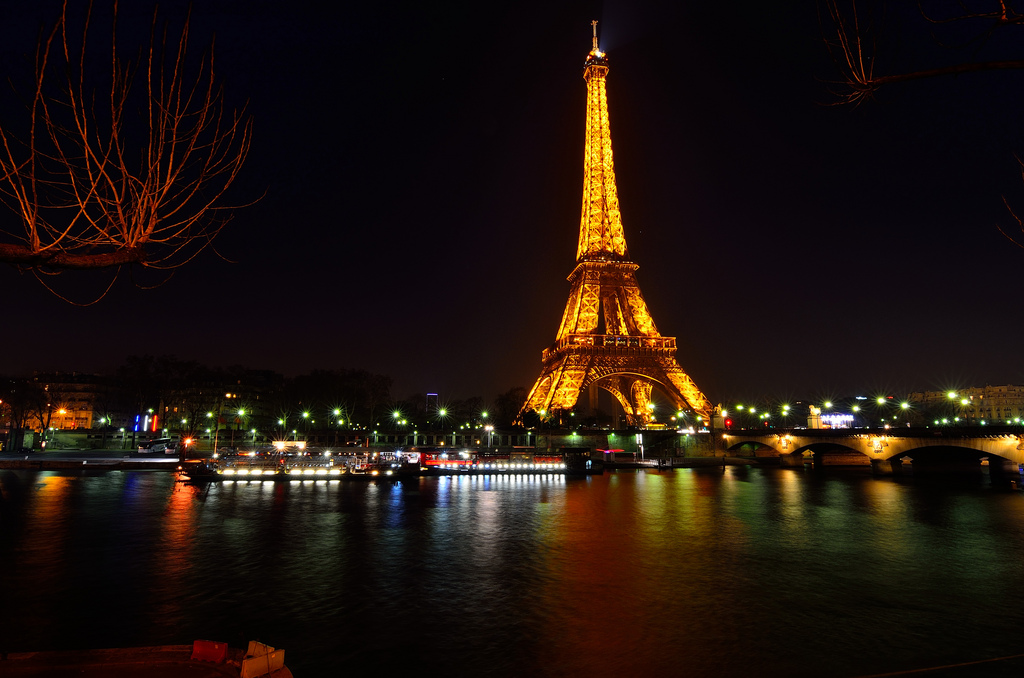 Australia, Canada, England, Germany, the United States and hosts France will be the six seeded teams in Saturday’s 2019 Women’s World Cup Draw in Paris, FIFA confirmed on Friday. The four pots of six teams each are based off of FIFA World Rankings, which were updated on Friday. None of the 24 World Cup teams saw their ranking change enough to move in or out of a pot that they were previously assumed to be in.

The four pots are as follows:

Saturday’s Draw will see teams pulled from the four pots and placed into six groups — A through F. The six seeded teams will all be in different groups, in position one of each group. After hosts France is placed in position A1, a ball with a team name will be drawn followed by a ball with a position (for example: A4), which will determine where that team then gets placed. An entire pot of teams and positions will be drawn before moving on to the next pot, starting with pot one and ending with pot four.

No group can have more than one team from the same confederation, with the exception of European teams. Three of the six groups will have two European teams.

The U.S. women are the defending champions. Germany is the only country in history to win back-to-back Women’s World Cups, taking the honor in 2003 and 2007.

Saturday’s Draw will begin at 11:30 a.m. ET and can be viewed in the United States on FS2 and Telemundo/Universo. If you have FS1 on your cable package, but don’t get FS2, you can watch online or on the app on Fox Sports Go.

The complex story of Ada Hegerberg, a star at peace with taking a stand
USWNT draws Thailand, Chile, Sweden in Group F of 2019 Women’s World Cup