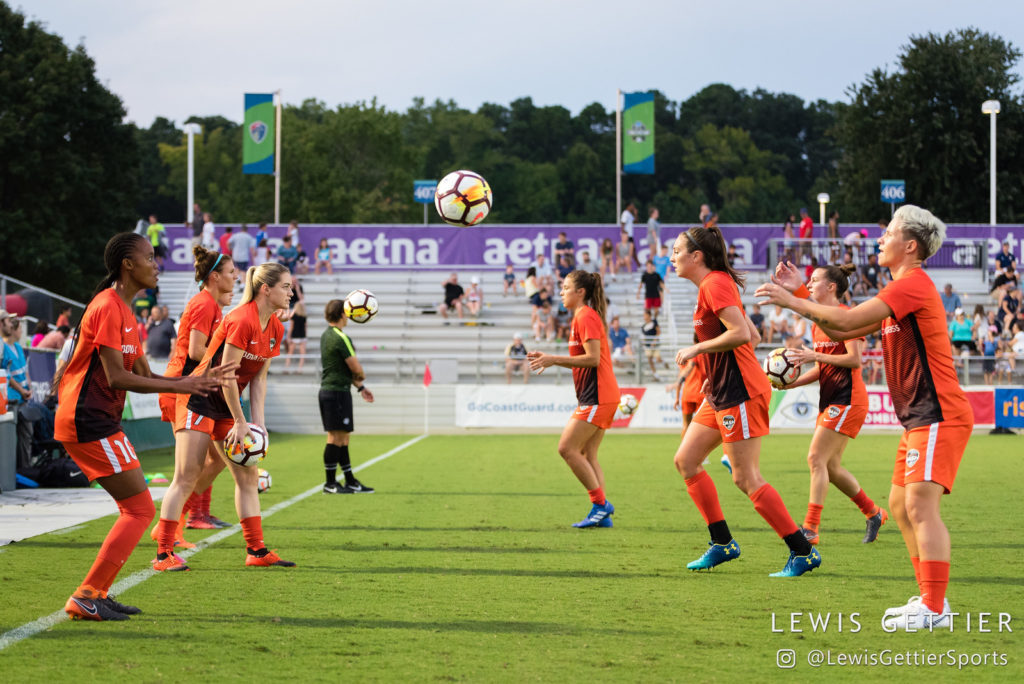 The Houston Dash are set to hire James Clarkson as their new head coach. The news was first reported by Jen Cooper of keepernotes.com. Clarkson has been a Houston soccer fixture for years and was the longtime Houston Dynamo academy director.

Clarkson will be the Dash’s third full-time head coach. Randy Waldrum coached the team from its debut season in 2014 until he was fired on Memorial Day 2017. Vera Pauw coached the Dash in 2018 but left the team abruptly soon after the season. Omar Morales served as interim coach after Waldrum was dismissed in 2017. The Dash have never qualified for the playoffs.

A native of Wisbech, England, Clarkson watched all 24 Dash matches from 2018 and arrived at his interview armed with notes on every player on the roster. The best of those players are Kealia Ohai, Rachel Daly and Sofia Huerta in the attack and Amber Brooks and Clare Polkinghorne in the back. Goalkeeper Jane Campbell will be looking for a boost after falling off the U.S. national team radar this past season.

Huerta is another player who is looking to get back on better footing with the national team. She had been tabbed as a potential outside back by U.S. coach Jill Ellis, but the Chicago Red Stars saw fit to use her higher up the pitch. She was traded to the Dash last season with hopes of playing in the back, but Pauw also used her in an attacking role.

Clarkson’s hiring will leave the Orlando Pride and Washington Spirit as the NWSL teams with head-coaching vacancies.