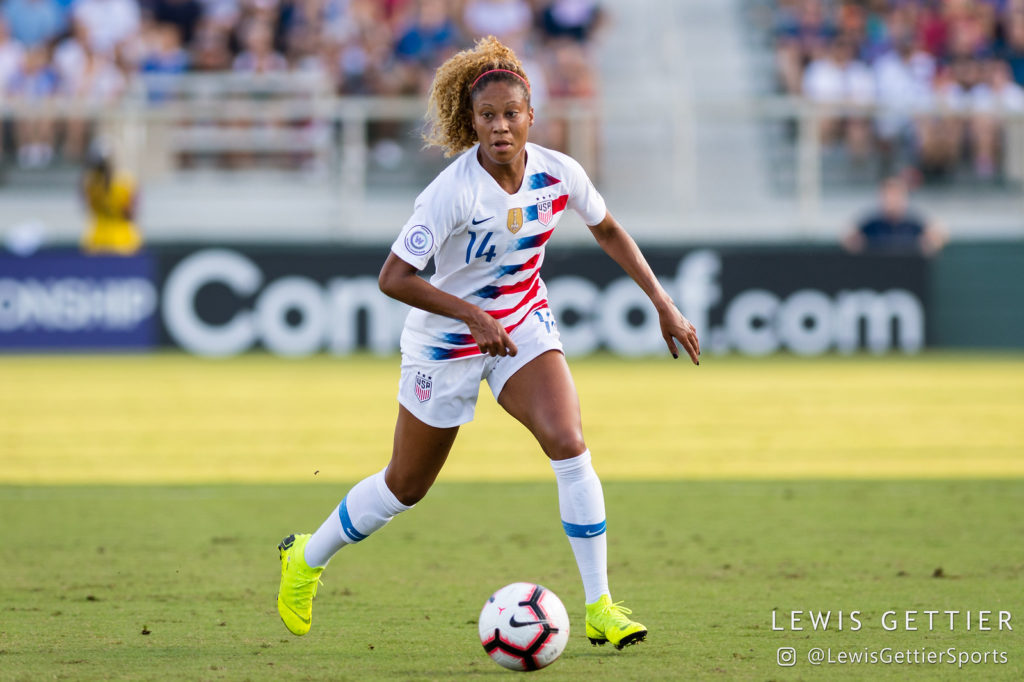 It seemed as if 2017 was the year of Casey Short. After making her first appearance for the U.S. women’s national team in late 2016, Short played the fourth-most minutes after any player in 2017, starting 13 of her 15 caps. In fact, it looked like Short had surpassed Meghan Klingenberg, who only a year earlier U.S. coach Jill Ellis had lauded as the “prototypical fullback.”

So what happened between then and now, as it looks like Short can’t buy significant minutes if she tried? She made eight appearances in 2018 for a total of only 271 minutes. After her injury in the SheBelieves Cup in March, Short made her return to the U.S. for the Tournament of Nations over the summer. With two exceptions (the second friendly against Chile and the Concacaf group stage match against Panama, both starts), Short has been limited to late substitutions in about half her available matches and either benched or dropped outright for the rest, including the last two matches of the year in Europe.

If you look deeper, it seems like Short has fallen from starter to fourth on the depth chart, behind the rise of Emily Sonnett and the return of Crystal Dunn as outside back. Ironically, both moves were prompted by a series of injuries at outside back, of which Short was one. Ellis has long been a mercurial coach (see the reference to Klingenberg above), but unlike other players who have fallen from favor, Short’s form is as good as it ever was. If anything, she’s this year’s version of Ali Krieger in the last year of the latter’s international career; Krieger was playing extremely well for club, as good as ever for country, and saw her minutes plummet.

Access the best women’s soccer coverage all year long
Start your FREE, 7-day trial of The Equalizer Extra for industry-leading reporting and insight on the USWNT, NWSL and beyond.
Subscribe
Existing Users Sign In Here
Related TopicsCasey ShortExtraFeatured