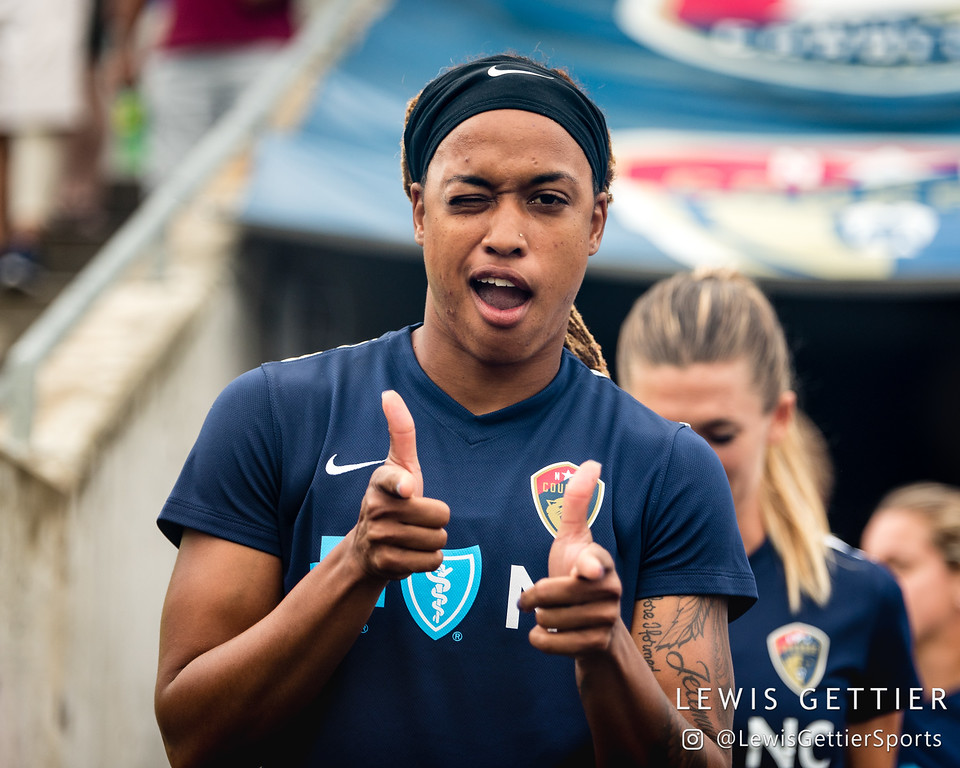 The 2019 National Women’s Soccer League season will kick off the weekend of April 13-14 and extend deep into October with the NWSL Championship set to be held on Saturday, October 26. Previously, the latest NWSL match was the 2017 final on October 14. The regular season will again consist of 24 matches per team, same as the last two seasons as well as 2014. The playoffs will continue to consist of four clubs with the semifinals scheduled for October 19-20.

As in 2015, the league will take a short break at the start of the World Cup. The 12-day break will run from June 3-14. Preseason is slated to open Monday, March 4.

Here is a deeper look:

Should be less midweek matches

Stretching the regular season out over 24 match weeks will mean far less midweek NWSL soccer in 2019 and that will suit just about everybody just fine. Managing director Amanda Duffy said as much in Wednesday’s release: “This move will allow the league’s clubs more Saturday night home games.”

Playing more games on weekends figures to boost attendance, and extending the regular season into October for the first time will likely do the same.