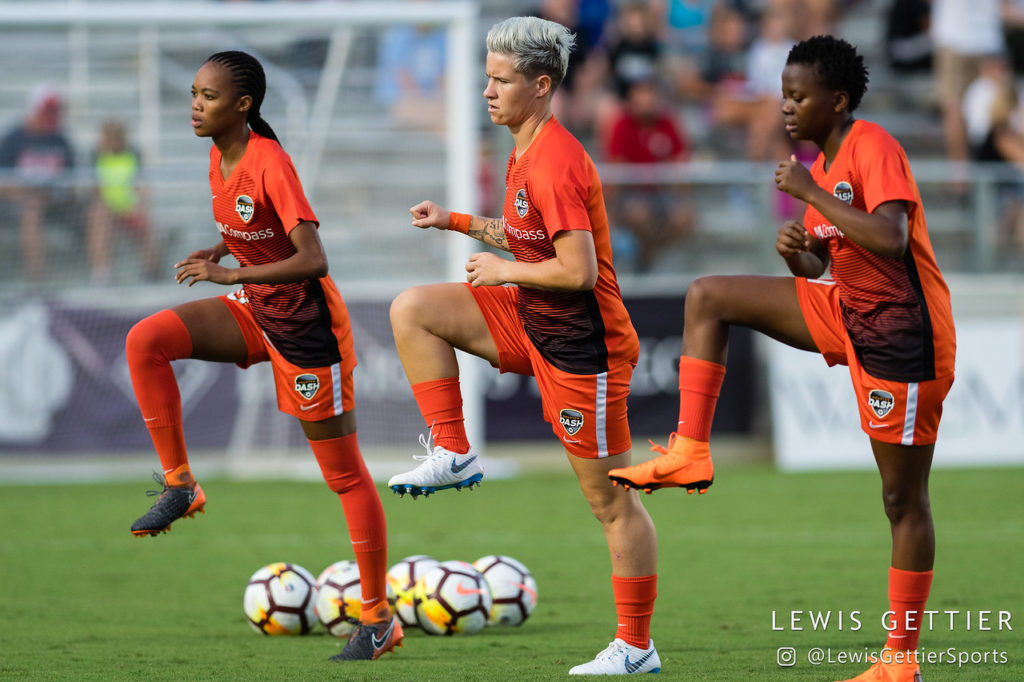 South Africa qualified for their first Women’s World Cup with a 2-0 victory over Mali in the Africa Women Cup of Nations semifinals on Tuesday. Thembi Kgatlana of the Houston Dash scored what proved to be the winning goal in the 31st minute. Lebohang Ramalepe added the second goal in the 81st and the South Africans were on their way.

In Tuesday’s other semifinal, Nigeria survived penalty kicks against Cameroon following a scoreless draw to keep alive their perfect mark of having qualified for every Women’s World Cup. The matches were not sudden death. Mali and Cameroon will play in Friday’s third-place match, the winner of which will secure Africa’s final World Cup berth.

South Africa and Nigeria will play the final on Saturday, but both sides will be pleased to have earned what they came for. Nigeria have won 10 of the previous 12 editions of the Africa Women’s Nations Cup with the other two going to Equatorial Guinea. South Africa have been runner-up four times, including both of Equatorial Guinea’s wins but neither of those were good for a World Cup trip. The Banyana Banyana have been to the last two Olympics, earning a draw each time and exiting after the group stage.

Nigeria has waved Africa’s flag at every World Cup but only once — in 1999 — have they advanced out of the group stage. Cameroon will be looking for a second straight trip after winning two group games and advancing to the Round of 16 in 2015. Mali has never qualified for a Women’s World Cup.