The Equalizer at Soccerex USA 2018: A successful week discussing the women’s game 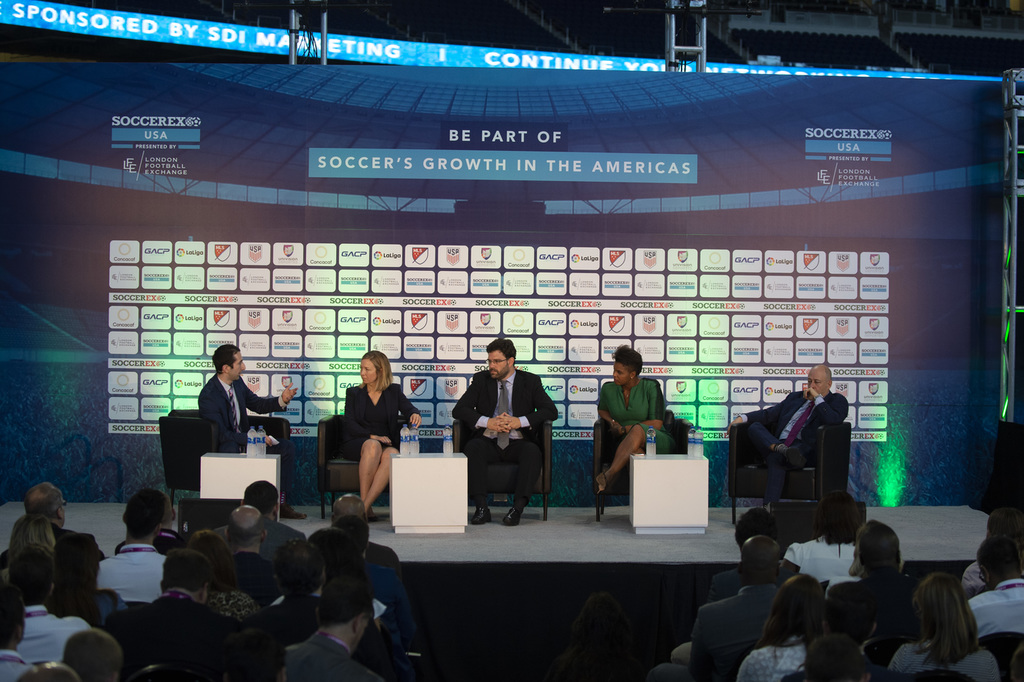 Soccerex USA 2018 is in the books, and The Equalizer is proud to have taken part in the landmark event at Marlins Park in Miami.

Jeff Kassouf, founder of The Equalizer, hosted a panel on Thursday, Nov. 15 which focused on the commercial potential of the women’s game. He was joined by NWSL managing director of operations Amanda Duffy, LaLiga women’s football director Pedro Malabia, Concacaf head of women’s football Karina LeBlanc and Portland Thorns/Timbers president of business Mike Golub, to discuss the various elements at play on the commercial side of the women’s game.

Malabia described the positioning of LaLiga in the women’s game, which he spoke about with The Equalizer in depth prior to the event, and he expanded upon the idea that men’s clubs have seen value in investing in women’s teams without a mandate to do so.

As our conversation shifted to the micro level – clubs – Golub spoke about the culture that Portland has built. The Thorns are equal to the Timbers, and you can see it in everything the organization does. A question from the capacity room of attendees inquired as to whether Portland saw sponsors wanting to bundle the Thorns into Timbers packages. Golub enlightened us that the Thorns had actually opened up new sponsorship opportunities for the entire business. IKEA is a sponsor that the Timbers had been looking at for some time, and it was ultimately the arrival of the Thorns that got the Swedish brand engaged with the organization. 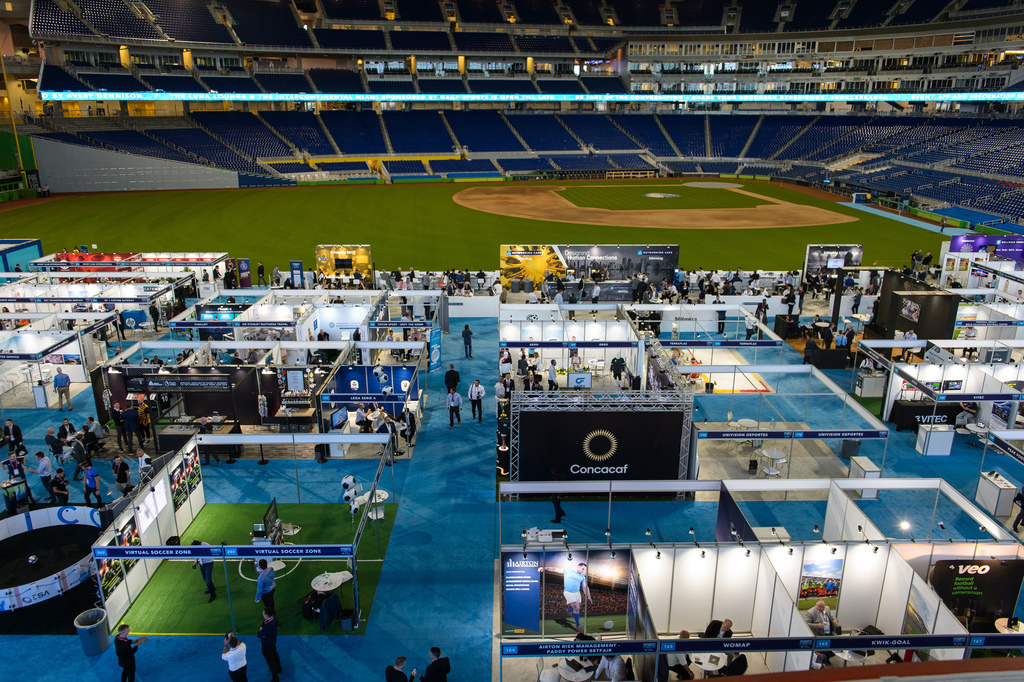 The 2019 Women’s World Cup came into focus again the following day as TV broadcaster Kate Abdo hosted a panel focusing on Fox Sports’ forthcoming coverage of the event. She was joined by Fox analyst Alexi Lalas, who spoke of the need to be authentic in constructively criticizing the U.S. women’s national team, who enter as the defending champions.

Mike Petruzzi, SVP of sales at Fox Sports, and Paul Hourigan, Coca-Cola’s director of sports marketing, each spoke about the need to better develop storytelling around the U.S. women’s national team and the entire World Cup. Hourigan noted that Coca-Cola learned from 2015 and is better prepared to own storytelling this time around.

These events, plus a panel on equality – which featured ex-U.S. international Lori Lindsey and MLS vice president of fan engagement Amanda Vandervort – brought the women’s game into focus for part of the event.

Keep your eyes out for video soon from Soccerex USA. We look forward to the next one!