‘I’m going to get another opportunity’ with the USWNT: Sofia Huerta is sticking to the plan 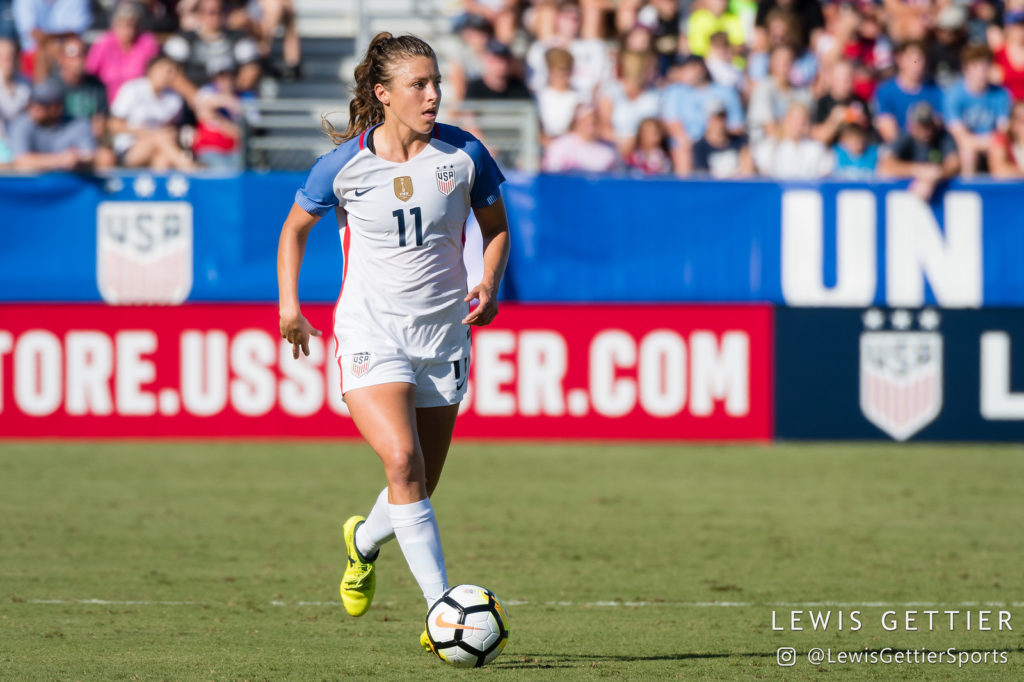 Only a few weeks after being traded from the Chicago Red Stars to the Houston Dash, Sofia Huerta was sitting up unusually late. It was 1 a.m., and she’d just learned she wouldn’t be getting a call-up to the United States women’s national team for the Tournament of Nations.

It would be the first camp Huerta would be missing in over a year and the team’s first camp since she requested the trade that had sent her across the country in June. In an effort to bolster her national team aspirations and make the U.S.’ 2019 World Cup roster, Huerta believed a move to a new club would get her more playing time at outside back, the position U.S. head coach Jill Ellis thought suited Huerta best at the international level.

But the trade, from Day 1, hadn’t gone to plan. After initially receiving some assurances that she’d be given a chance to play outside back with the Dash, Houston ended up using Huerta as the team’s No. 10, an attacking midfielder. That, in and of itself, was hard to swallow. Now, Huerta’s national team ambitions — the entire reason she’d asked to leave a city and club that she loved — felt like they were slipping away.

“I felt very alone and I felt like I made the wrong decision,” Huerta told The Equalizer this week from Australia, where she is playing on loan with Sydney FC. “It didn’t make sense to me because I felt like I did everything I could to put myself in a situation to get called in.”

Access the best women’s soccer coverage all year long
Start your FREE, 7-day trial of The Equalizer Extra for industry-leading reporting and insight on the USWNT, NWSL and beyond.
Subscribe
Existing Users Sign In Here
Related TopicsExtraFeaturedSofia Huerta