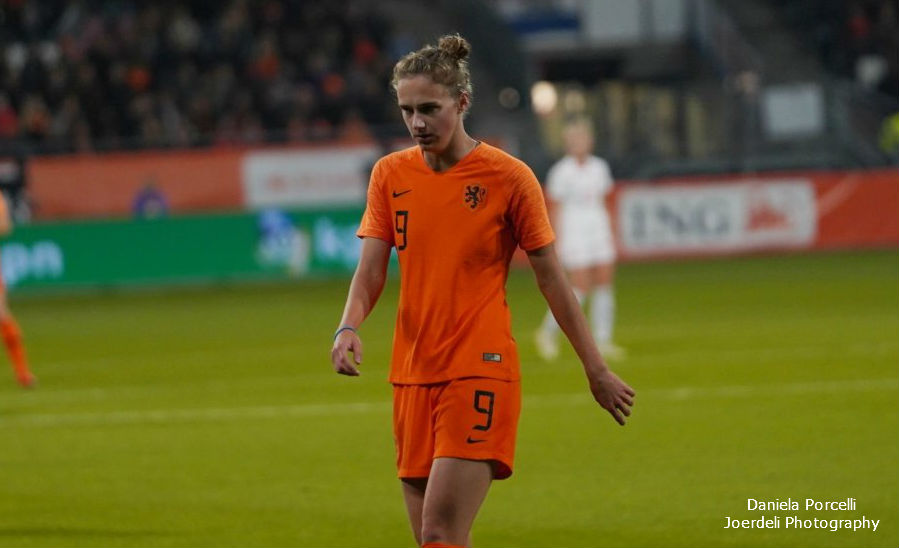 The Netherlands are on the verge of a return trip to the Women’s World Cup in 2019 after a 3-0 victory over Switzerland on Friday in Leg 1 of their European qualifying playoff in Utrecht.

Stars Lieke Martens, Vivianne Miedema and Sherida Spitse each scored for the Dutch, who controlled most of the match against a Swiss side absent some of its notable players.

Spitse opened the scoring in the 49th minute on a rocket of a free kick, and Martens — the 2017 world player of the year – finished off a ball from Shanice van de Sanden in transition in the 71st minute. Miedema’s strike in the 80th minute likely put the series out of reach.

The Dutch made history in 2017, winning the European Championship for the first time on home soil. Since then, however, World Cup qualifying proved more challenging, and they finished second in the group to Norway, falling into the four-team UEFA playoff. They defeated Denmark in the two-leg playoff semifinal to reach the final against Switzerland. The Swiss defeated Belgium over two legs to advance after finishing second in their group to Scotland.

Switzerland on Friday was without injured star Lara Dickenmann and suspended forward Ramona Bachmann, who is eligible to play in Leg 2.

The Netherlands played in their first Women’s World Cup in 2015, advancing via playoffs. Switzerland qualified for the 2015 tournament directly out of the group stage.

Why the USWNT keeps testing the three-back and the double-nine
Monday Morning Wakeup: Netherlands, Argentina on the verge