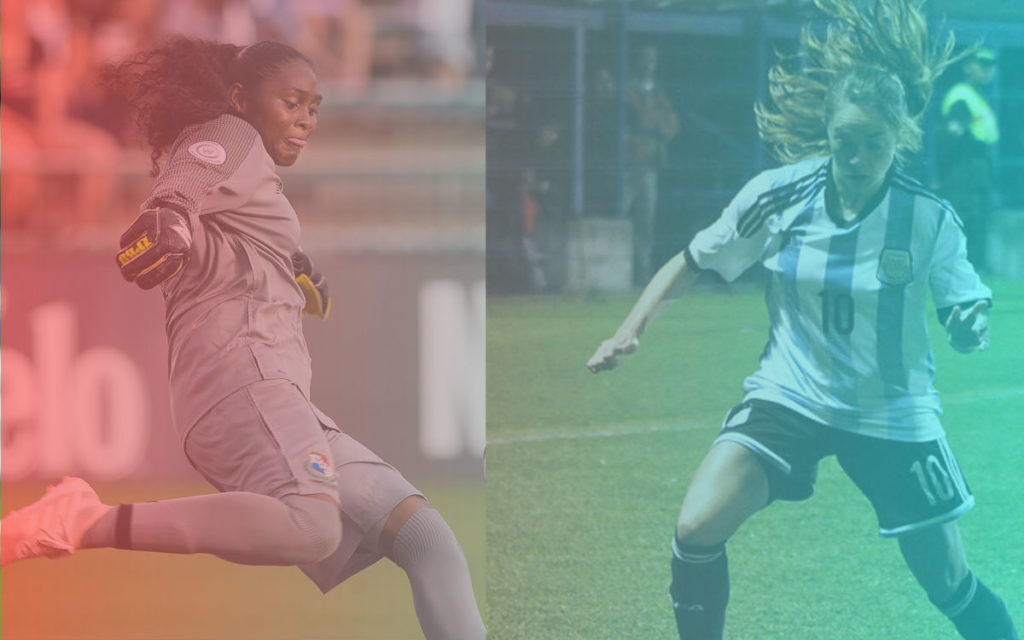 Argentina and Panama will face one another this Thursday in the first leg of a two-game 2019 Women’s World Cup qualification playoff, and it would be hard to overstate the importance for either team. Panama seeks its first-ever berth in the tournament, while Argentina hopes to return for the first time since 2007.

Even the most talented women soccer players cannot earn a living wage in either country and their men’s teams’ receive astronomically more resources. The media spotlight on this match could provide an unparalleled opportunity to make their case on the pitch, though the looming first leg of the Superclasico between Boca Juniors and River Plate on Saturday in the Copa Libertadores final has drawn much of the country’s attention.

Tickets for Thursday’s first-leg playoff game in Buenos Aires sold out within 12 hours, faster than anyone expected. Many worry, however, that the way the Argentine Football Association structured the ticketing doesn’t guarantee that fans will receive them. Fans had to register online for up to five free tickets only to receive an email stating that they would receive the tickets 48 hours before the match. Those traveling long distances were concerned they would already be en route by that time. Many lamented that the tickets became available only a week before the match, which didn’t give grassroots organizations — particularly those developing girls’ football — time to arrange buses or hold raffles and other events to distribute tickets.

The match will be held at the Estadio Julio Humberto Grondona, home of the second-division men’s team Arsenal de Sarandí. The stadium holds approximately 18,000 spectators and is outside of the center of Buenos Aires. Given how quickly fans claimed the 15,000 available tickets, one laments that the AFA did not choose a larger venue. Even in the same neighborhood of Avellaneda, there are the stadiums of Independiente and Racing that hold 50,000-60,000 spectators. One Argentine player told me that, at first, the choice was, “a bit of a letdown,” because of the size, the peripheral location, and the state of the grass. “The good news,” she said, “is tickets are sold out and we are really excited to play in front of a packed stadium.”

In Argentina, women’s clubs first emerged in the 1920s in Buenos Aires, but have faced derision and neglect. Grassroots organizations that promote development of the women’s game, like La Nuestra, have gained ground over the last years after enormous labor in the shantytowns of Buenos Aires. Still, the sexism within football, including the complete marginalization of women in leadership and lack of support for the national team, is glaring.

The Argentine team went on strike in 2017 to demand the payment of stipends they had been promised — around $10 USD per training — as well as suitable locker rooms and reasonable travel schedules. The AFA responded more regular payments, but not with much else. During the 2018 Copa América, the South American tournament in which Argentina placed third to qualify for their playoff with Panama, the women cupped their ears in goal celebrations and team photos, a gesture that demanded they be heard.

Panama’s history at the highest level is even less extensive. Women’s football has been active in the county since at least 1950 when the federation invited the Costa Rican team Deportivo Femenino to play two matches in Panama City. However, without a stable league or support for its national team, women’s football has existed in a state of general neglect. Before their appearance in the final stage of qualifying last month, the team hadn’t appeared in a Concacaf Women’s Championship since 2006.

Their players all play in Panama, meaning that they are essentially amateurs. Their performances, then, against the U.S. and Mexico were all the more remarkable. Although they lost 5-0 to the Americans, 17-year-old goalkeeper Yenith Bailey made incredible saves and garnered worldwide attention. Against Mexico, Bailey stepped up again to deny Mexican superstar Charlyn Corral on a penalty kick, then came through on multiple occasions against Jamaica in the third-place match. Bailey’s continued form will be essential to the success of Panama, which will host the second leg of the playoff on Nov. 13 in Panama City..

It’s difficult to know what to expect from two teams that remain largely mysterious. According to the most recent FIFA rankings, Argentina at No. 37, should be able to beat Panama, at No. 66. But these rankings are hardly useful when it comes to teams that don’t play regularly enough to be judged. Last year, both Argentina and Panama were relegated to inactive in those same rankings, meaning that their federations had not responded to invitations, convened the team, or hired staff for at least eighteen months.

We haven’t seen much of the Argentine women since the Copa America in April, when they finished third behind Brazil and Chile. Since then, they’ve played a few friendlies and practiced more than usual, but nothing too promising has occurred. The team was without several of their key players in recent matches against Puerto Rico, but coming away with a win and a draw didn’t exactly reassure Argentine fans.

It’s hard to root against any of these women, who have endured disrespect from their federations and mainstream media. Sustained support from their respective federations has historically been a significant barrier to advancing women’s soccer in so many countries like Argentina and Panama — those still trying to break through at the international stage.

Whichever team wins, the hope is that their trip to the World Cup will be an impetus for change. In any case, given how little we’ve seen of women’s football in Argentina and Panama, it’s going to be a breath of fresh air to see one of these teams on the pitch in France next summer.

Note: Thursday’s game will be shown on TyC Sports and Facebook livestream, at 5 p.m. EST

Editor’s Note: Want to see more coverage like this? Subscribe to The Equalizer Extra. Your membership allows us to seek out more stories — and more voices to tell them. We hope you enjoyed this preview of what a typical Extra item might look like: informative and unique. Together, we are growing women’s soccer.

KASSOUF: Yenith Bailey is the hero Concacaf needs, even if not the one it deserves right now 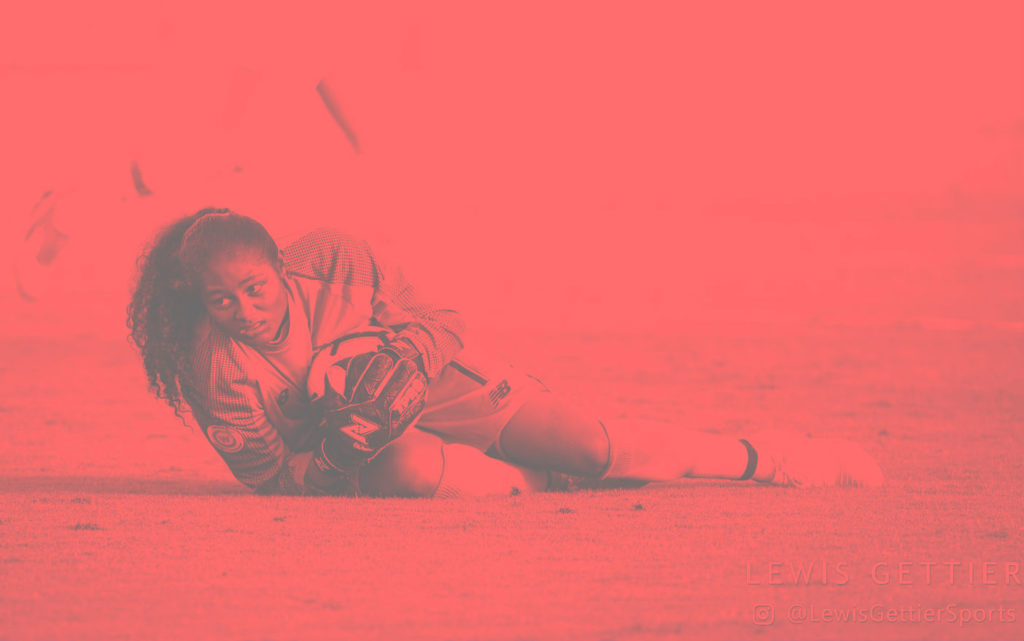 Danielle Colaprico’s narrow path to a USWNT World Cup roster spot
The success of ‘The Mob’: How Stanford’s senior class has thrived